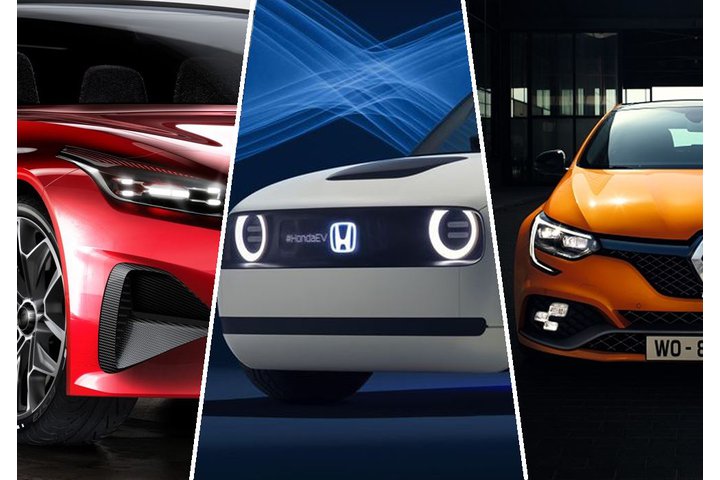 This month's Frankfurt Motorshow saw the launch of loads of exciting new cars. Some were concepts and others are available already, either way a walk around each manufacturer's stand was like a look in to the future! We picked out what we thought were the five best vehicles from the show, did we choose your favourite? Honda's new all electric concept the Urban EV will be on our roads in 2019. With its boxy style reminiscent of a Mark I Golf or early Honda Civic this was surely the coolest new motor launched in Frankfurt! We loved the look of Renault's new hothatch, the Megane RS. Little details like the motorsport themed logos and the contoured bonnet definitely give it this car the wow factor, it's no slouch on the road either, capable of kicking out an impressive 280hp! Could we be looking at one of the first all electric vehicles to go truly mass market? Mercedes electric concept is surely the future A-Class but without the gas and we think it looks fantastic. Jaguar's move in to the SUV market with the F-Pace was an unbridled success, now a smaller compact version based on the Range Rover Evoque is coming in the form of the E-Pace - surely this will be their next best-seller.