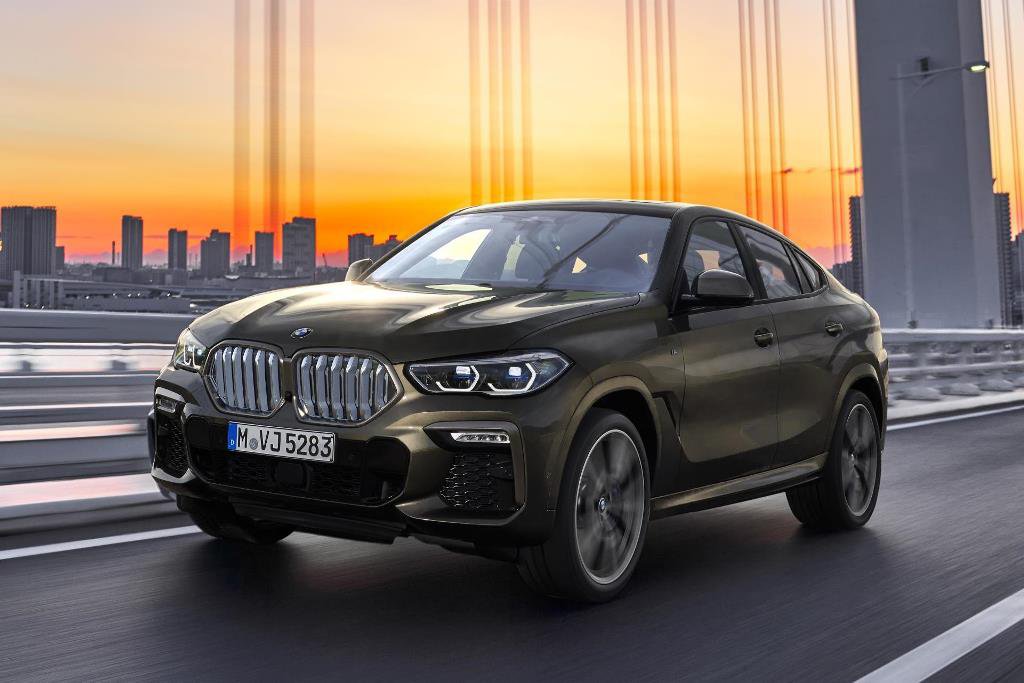 With over 443,000 units sold globally through two generations since its introduction ten years ago, the BMW X6 has – despite its divisive looks – been a sales success for the Bavarian automaker.

Now in its third generation, BMW’s large SUV/coupe is more sculpted, more powerful, and loaded with more tech than ever before – due in part to its new underpinnings. It now rides on the same BMW Cluster Architecture (CLAR) as its more traditionally-shaped SUV sibling, the X5. The new X6 is 26mm longer than the outgoing model and 15mm wider. It stands 6mm lower with a 44mm wider front track. The car’s wheelbase has increased by 42mm and the new model also has a lower centre of gravity than its predecessor.

In terms of in-car tech, the X6 gets the latest version of BMW’s Live Cockpit with iDrive. That includes a 12.3-inch digital instrument cluster and a 12.3-inch central touchscreen, ripe with standard and optional features like the "Hey, BMW" voice assistant, advanced gesture controls, wifi connectivity, wireless charging, and wireless Apple CarPlay compatibility.

Making its BMW debut, the new BMW X6 will be available with an optional illuminated BMW kidney grille, which forms part of the daytime running light system. It may be deactivated via the iDrive menu. 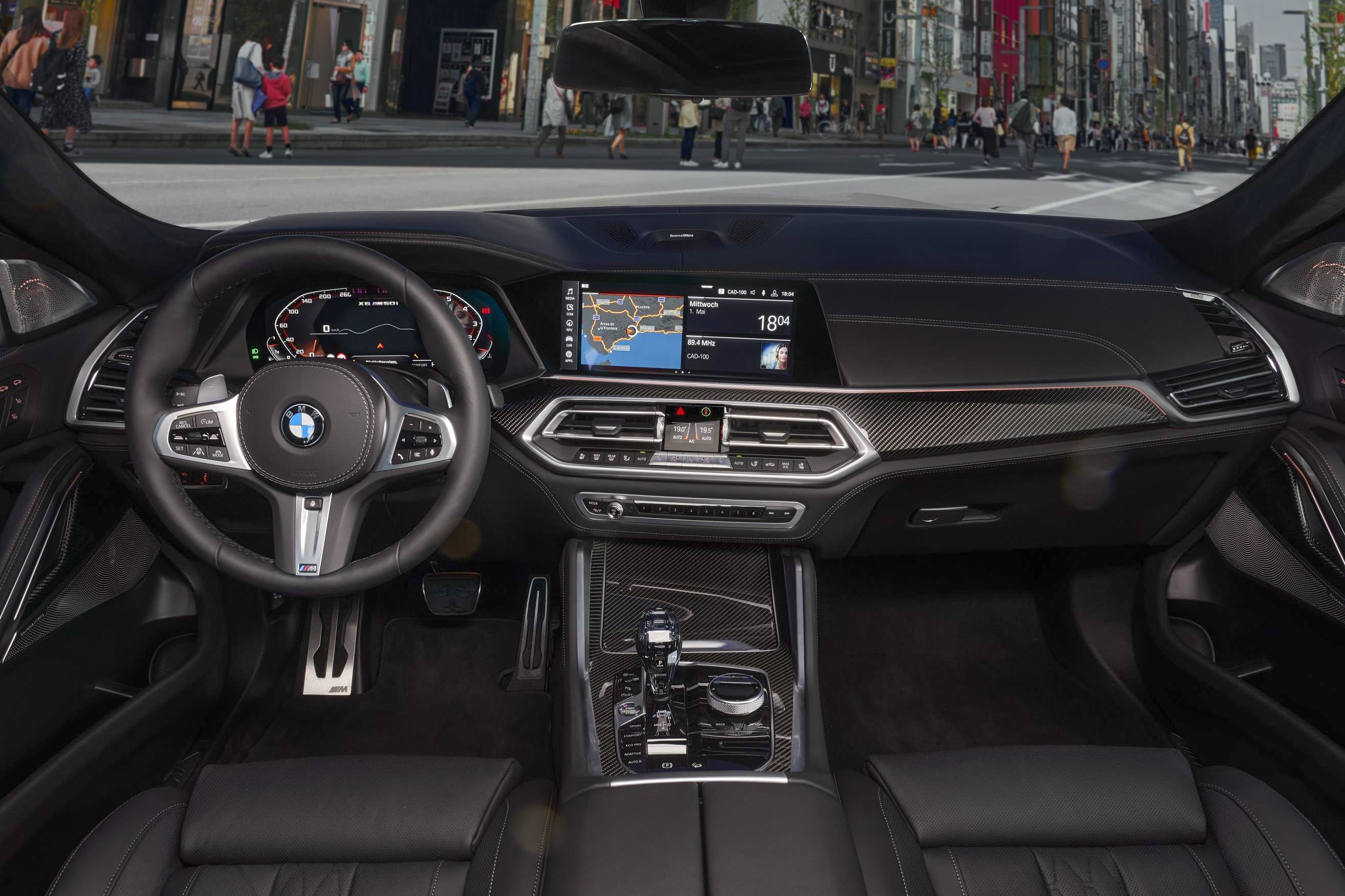 The more-powerful M50i model gets BMW's twin-turbocharged 4.4-litre V8 instead. In the X6 the engine produces 523hp and 750Nm of torque, an increase of 78hp and 100Nm over its predecessor. It takes the M50i just 4.3 seconds to hit 62mph (0.5 seconds quicker than its predecessor), and it will continue on to a limited top speed of 155mph.

Both the inline-six and V8 versions of the X6 utilise the same eight-speed automatic transmission found elsewhere in the BMW line-up. A double-wishbone front and five-link rear suspension help make the X6 more agile and an optional ‘dynamic handling’ package adds performance upgrades like active roll stabilisation and active steering. The former uses electric swivel motors to reduce body roll, while active steering turns the rear wheels, in or out depending on speed and road conditions, to counteract slippage. 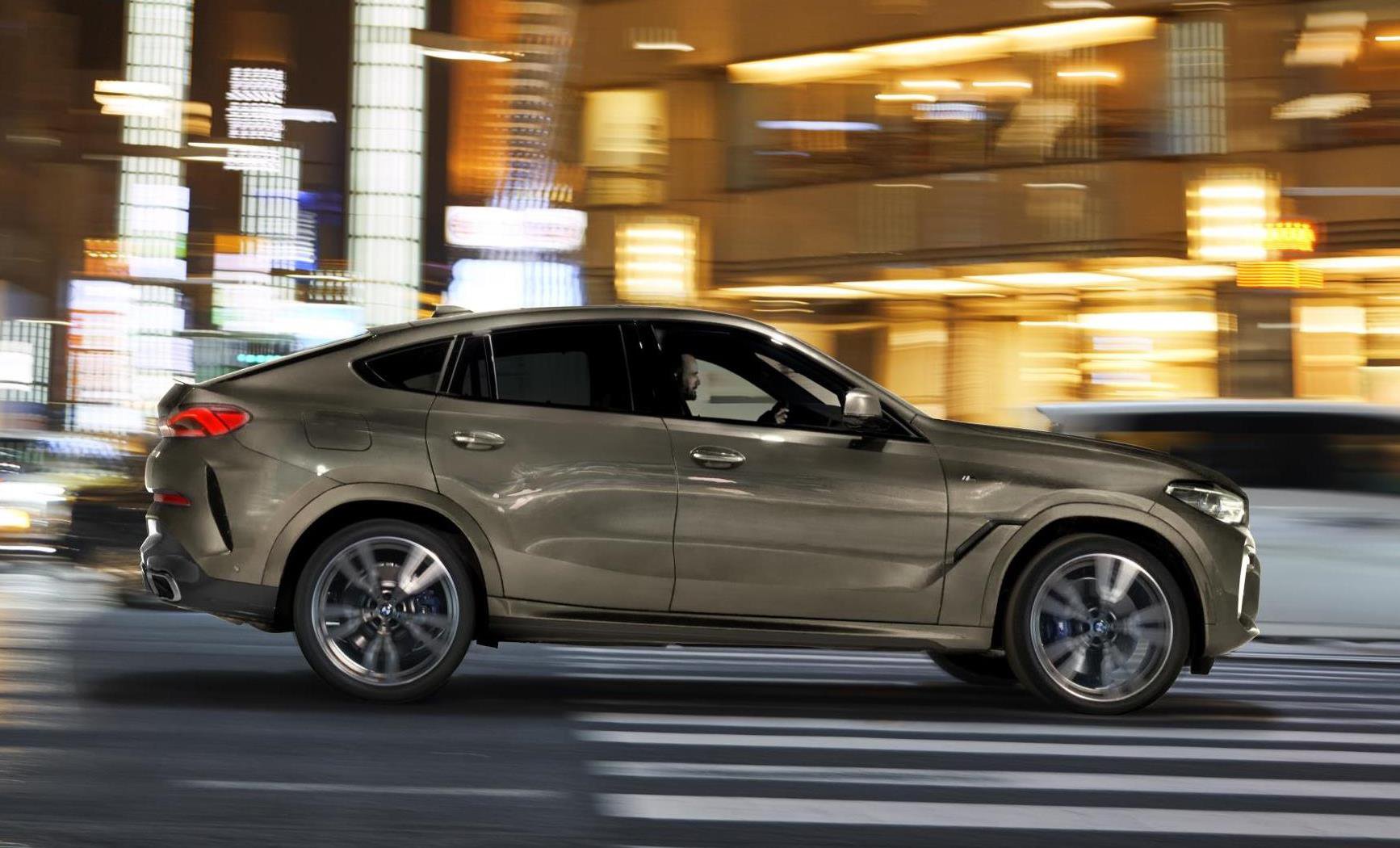 The new BMW X6 SUV is available to order now, with first deliveries expected in November, 2019.