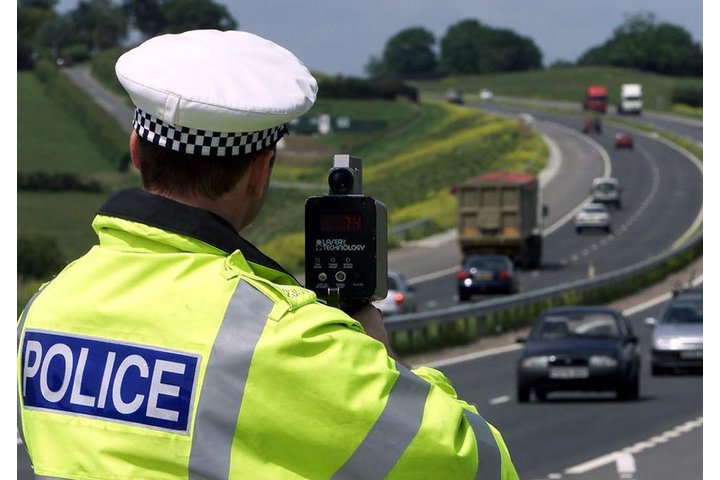 One Fined Every 2.5 Seconds

Research by the RAC Foundation has revealed that every year in the UK more than 12 million penalties are issued to drivers, equivalent to one every 2.5 seconds!

When the cost of private company parking fines and speeding awareness courses are added in the total paid by motorists is thought to total over £1 billion.

Many of the penalties are for offences which can be caught on camera such as speeding or running a red light, leading some to suggest that more serious traffic crimes, like driving under the influence or whilst using a mobile phone, are being overlooked. 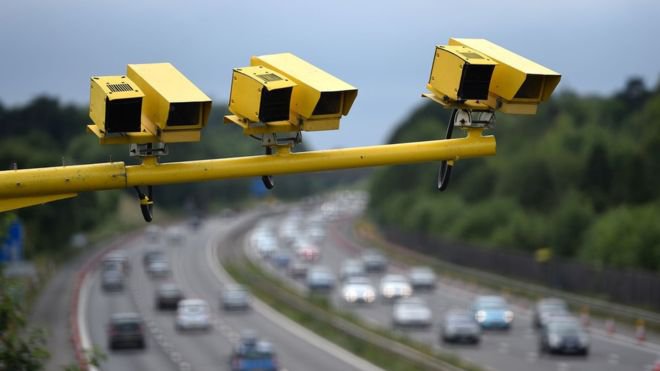 Director of the RAC Foundation Steve Gooding blamed a reduction in the number of police on our roads:

"To maintain its legitimacy, automatic enforcement must be viewed by the public as proportionate. While wrongdoing should be punished and not excused, a decline in frontline policing risks an imbalanced approach to enforcement. Millions of motorists are being caught by camera, often for arguably minor misdemeanours, whilst more serious and harmful behaviour goes undetected.

“When it comes to civil enforcement of bus lane and parking infringements authorities should constantly be asking themselves whether the number of notices issued suggest a different method is needed: some bus lanes and box junctions have become renowned as money spinners. If thousands of drivers a day are getting tickets this is a clear indication of a system that is failing.”

The number of drivers caught driving in a bus lane, another relatively innocuous offence, now stands at 1.4 million, four times higher than a decade ago and clearly a direct result of an increased number of cameras.

With deaths on our roads hitting a five year high of 1,792 last year is it time to get more police on the streets instead of more cameras? Let us know your thoughts.