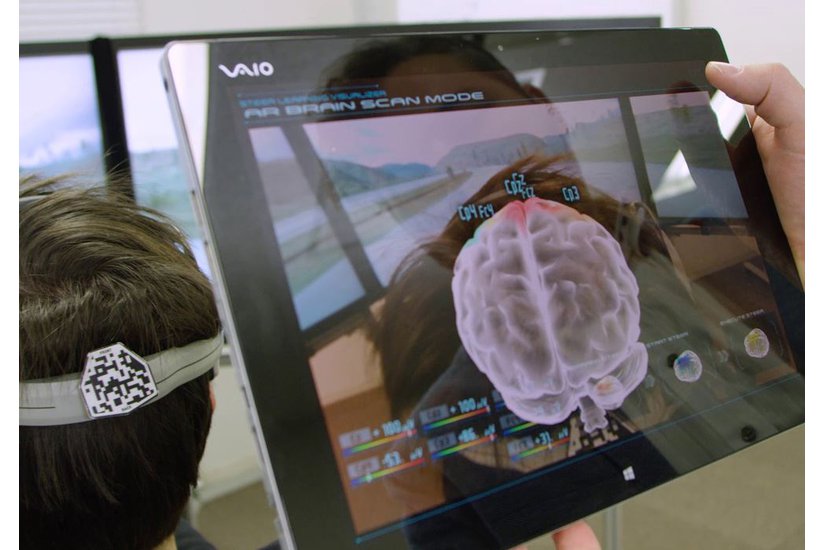 With the festive season out of the way and 2018 up and running we take a look at the biggest news from the first week of the year. 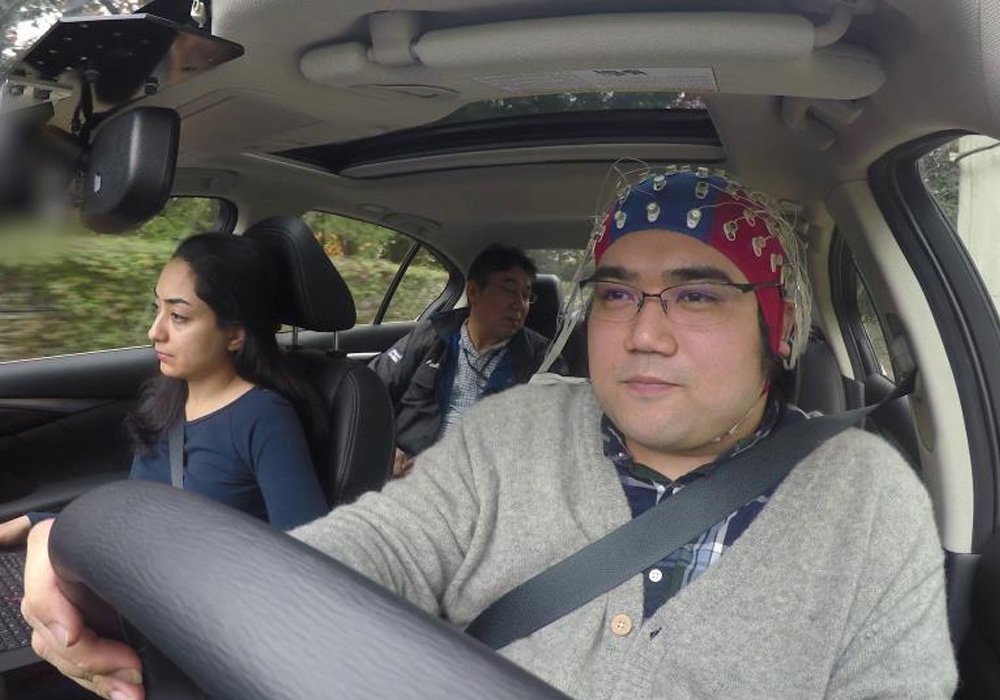 Whilst most manufacturers are fighting to produce the first viable driverless car, Nissan have unveiled details of technology that puts motorists even more in control. The innovation speeds up the process of human reactions by monitoring brain signals and sending them directly to the vehicle- before the driver has had the opportunity to physically control the car. The Japanese manufacturer are calling this machinery Brain-to-Vehicle or B2V and it is hoped that by augmenting the driving experience it can be safer and also more fun. Nissan Executive Vice President Daniele Schillaci explains “When most people think about autonomous driving, they have a very impersonal vision of the future, where humans relinquish control to the machines. Yet B2V technology does the opposite, by using signals from their own brain to make the drive even more exciting and enjoyable.” 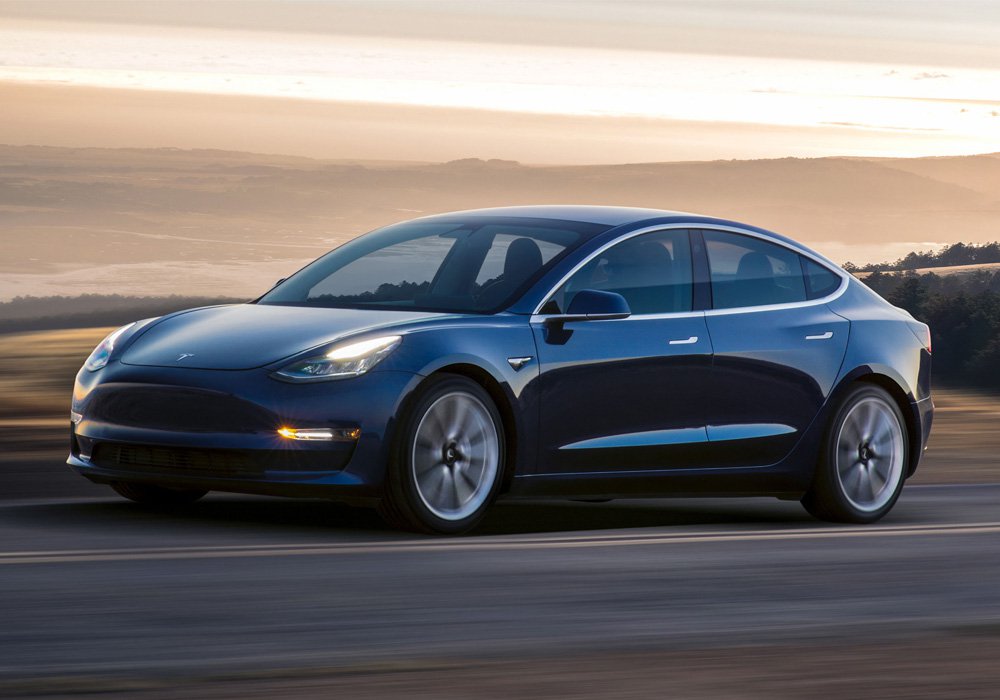 This week Tesla announced that production of their latest model had increased in Q4 2017 but was still some way off expectations. The electric car company delivered just 1,550 Model 3 vehicles during the period, which was up from the 260 in Q3, but still some way off targets. Tesla CEO, Elon Musk, had previously claimed that the manufacturer would be supplying 5,000 vehicles per week by the end of Q1 last year and it is now hoped this figure could be reached in spring time. The disappointing digits are said to have been the result of issues with a sub-contractor at the Gigafactory, Tesla's battery production unit, but now that these have been ironed out it is expected that the company will finally meet its projections. The Model 3 is Tesla's first car aimed at the mass market, with a price tag around half that of their previous two vehicles, the Model S and X, which were both pitched at the luxury end of the market. 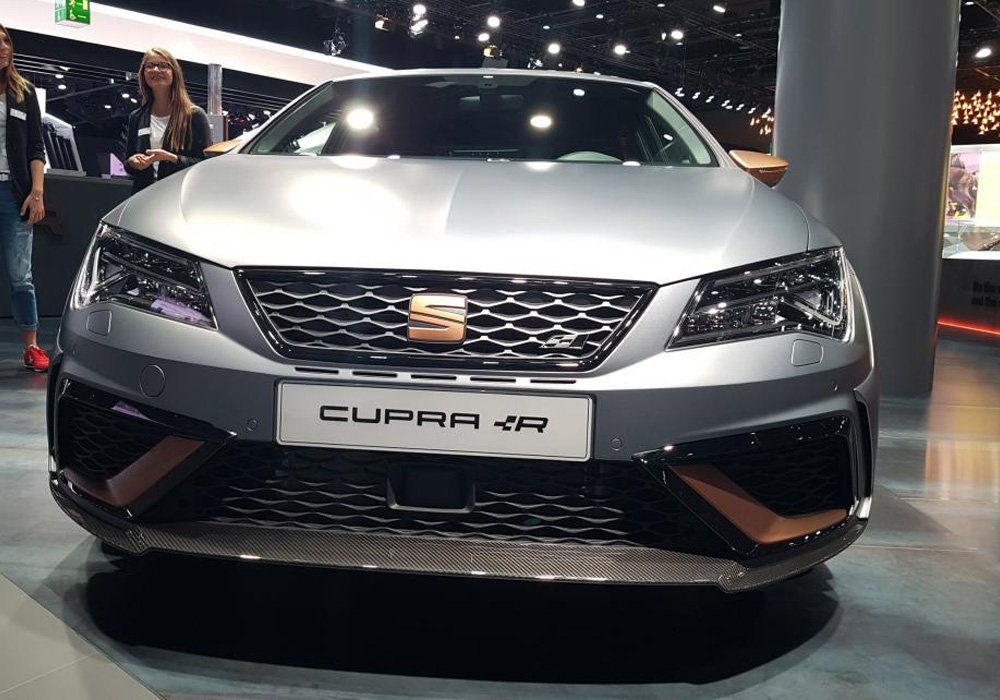 SEAT sells out in the UK

Sales of SEAT's fastest ever road car have been as swift as the vehicle itself. There will be only 799 copies of the 306bhp Leon CUPRA R built, with just 24 destined for these shores, and the UK allocation has already sold out. With a top speed of 155mph and 0-62mph in 5.8 seconds it's not not to see why this hottest of hot hatches has proved so popular, and as production is limited to such small numbers this Leon will be one of the must have vehicles for 2018. Upgrades are not just confined to under the bonnet either, the addition of more aggressive front and rear bumpers, carbon-fibre detailing and a rear diffuser will ensure owners are certain to stand out. Deliveries of this super exclusive hot hatch are expected to commence next month. 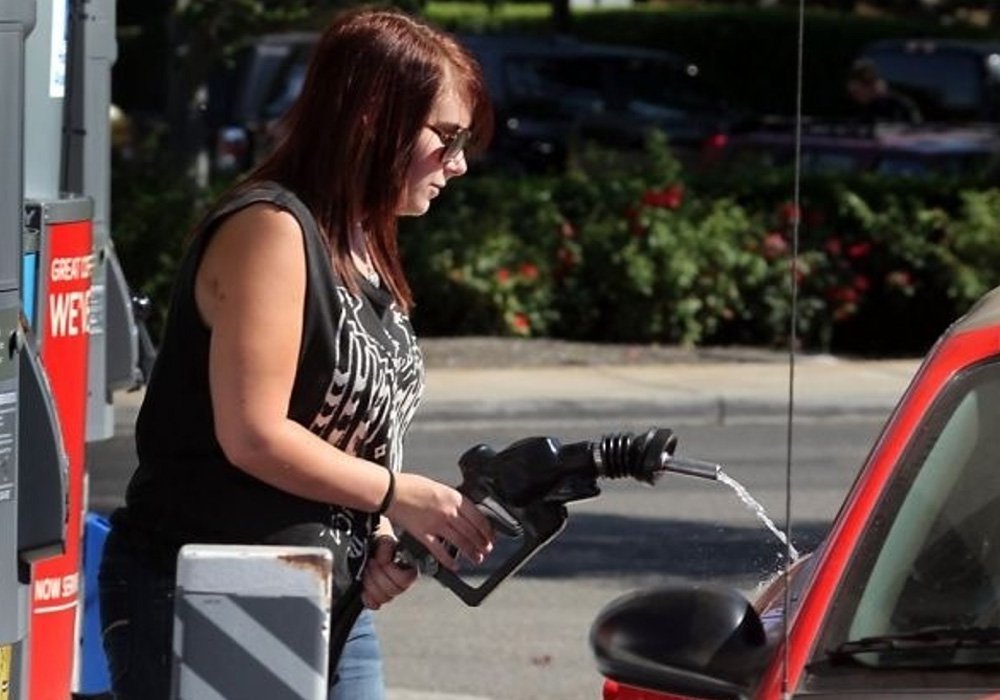 Oregon finally pumps its own gas

On the 1st January residents of the west coast state woke up to the reality that petrol stations in some areas were no longer obliged to pump gas for their customers. Oregon and New Jersey were the last two jurisdictions where self-service gas stations were outlawed, but this ruling has been lifted for stand-alone gas stations in counties with fewer than 40,000 residents. The news hasn't gone down well with some, sparking a social media outburst of the highest order, a couple of highlights below:

“I've lived in this state all my life and I REFUSE to pump my own gas. I had to do it once in California while visiting my brother and almost died doing it. This a service only qualified people should perform. I will literally park at the pump and wait until someone pumps my gas. I can't even”