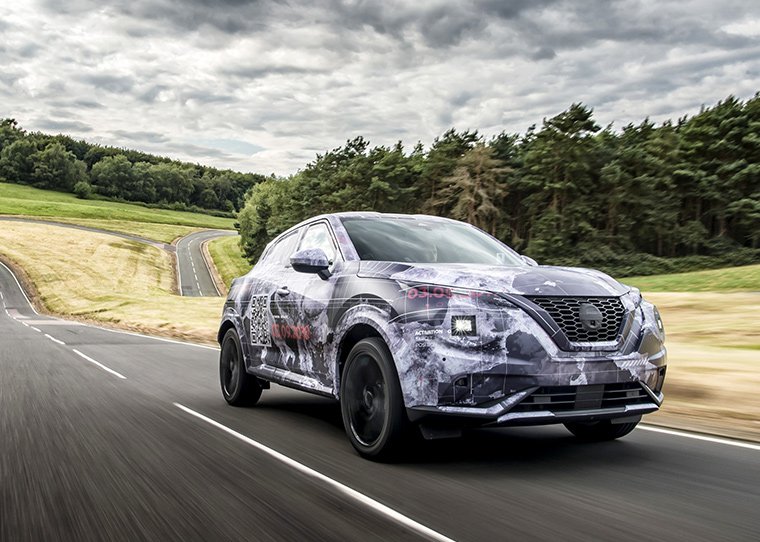 Nissan has released more teaser images of the new Nissan Juke, this time showing a shadowy side profile and a camouflaged prototype on exercises around the Millbrook Proving Ground in Bedfordshire.

The new Juke is set to be unveiled on September 3rd. When it goes on sale in the first half of next year, it’ll go up against an array of rivals including the SEAT Arona, Hyundai Kona and Renault Captur. 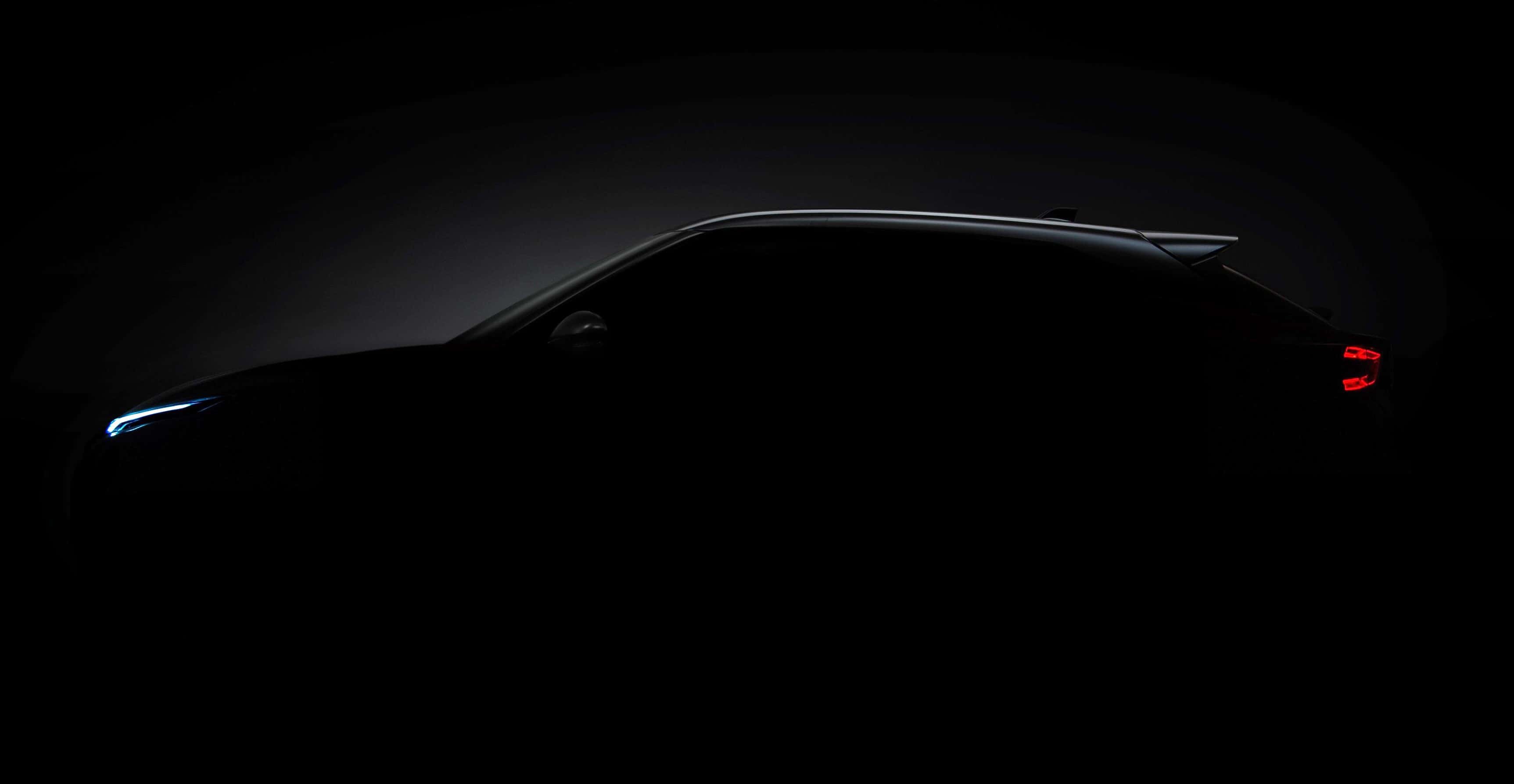 The current Juke is widely credited with creating the small SUV class but it has been on sale for nearly a decade – which is evident when compared with newer rivals. The new Juke will get a similar roof design to the outgoing model but the rest of the bodywork will be more angular. The front and rear of the car will be updated with the Nissan’s current design language, with a sharper chrome-edged grille and LED daytime running lights.

A three-pronged LED headlight design replaces old traditional halogen units and the car will also get redesigned tail-lights, featuring a squarer more protruding design. It will also be of a similar compact size, with a sloping roofline and raised ride height. 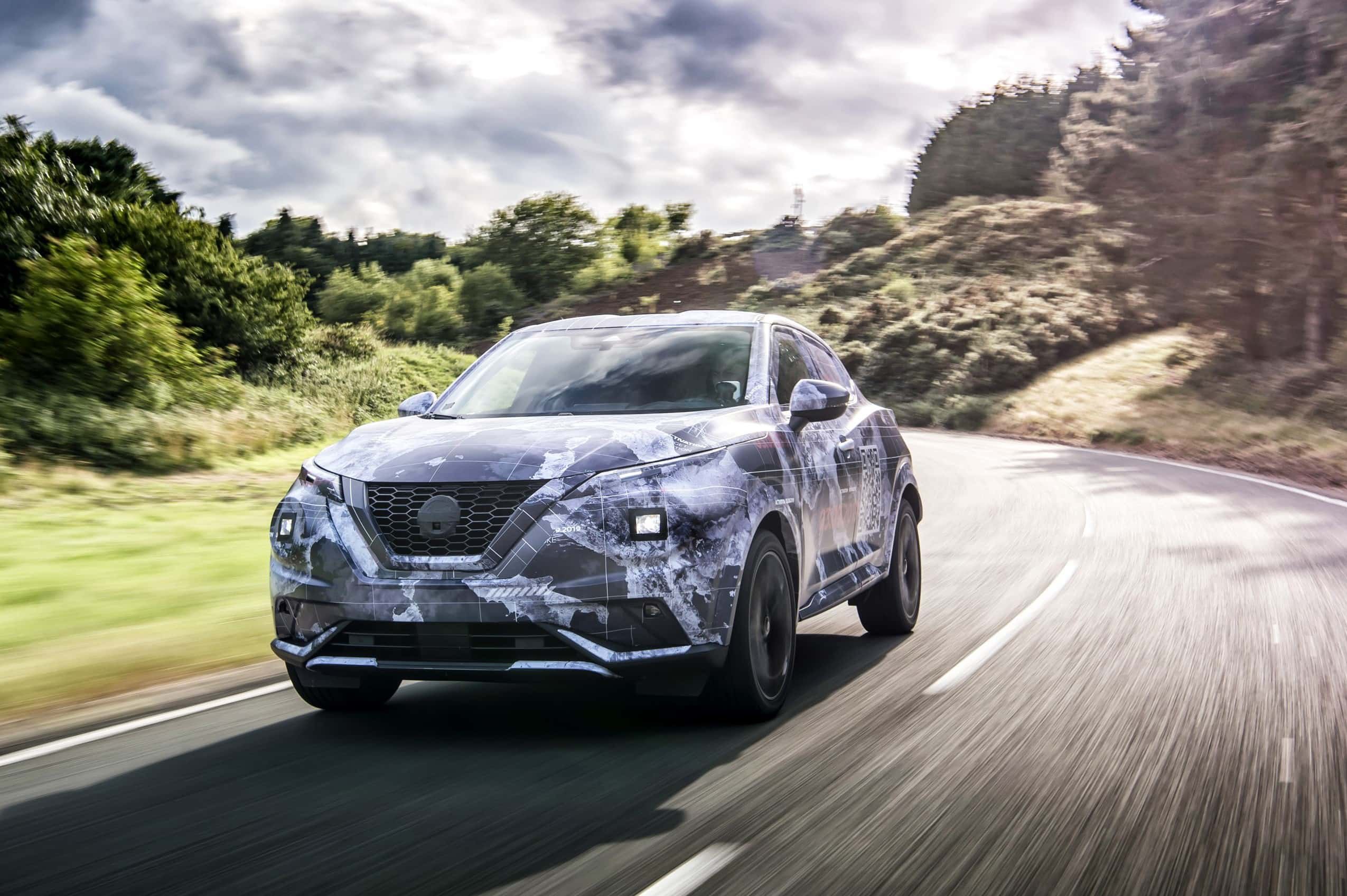 Underneath, the 2020 Juke will share a platform with the recently revealed Renault Clio. A hybrid version of the Clio has been confirmed, so a hybrid variant of the Juke is likely to join the range too. It’s likely that a plug-in hybrid version would use a 1.6-litre petrol engine and a 9.8kWh electric battery, giving the Juke a pure-electric driving range of around 20 miles.

The new platform will open up the possibility of new engines, so the new Juke could use the 1.3-litre petrol engine that’s found in the current Qashqai, Renault Kadjar, Dacia Duster and the new Mercedes A-Class. A 1.0-litre turbocharged three-cylinder petrol is also a possibility, as is mild-hybrid technology for increased fuel economy and lower emissions. The current 1.5-litre diesel engine may remain, but is unlikely to sell in massive numbers. A CVT automatic and two manual gearboxes (a five-speed and six-speed) are likely to be carried over too. 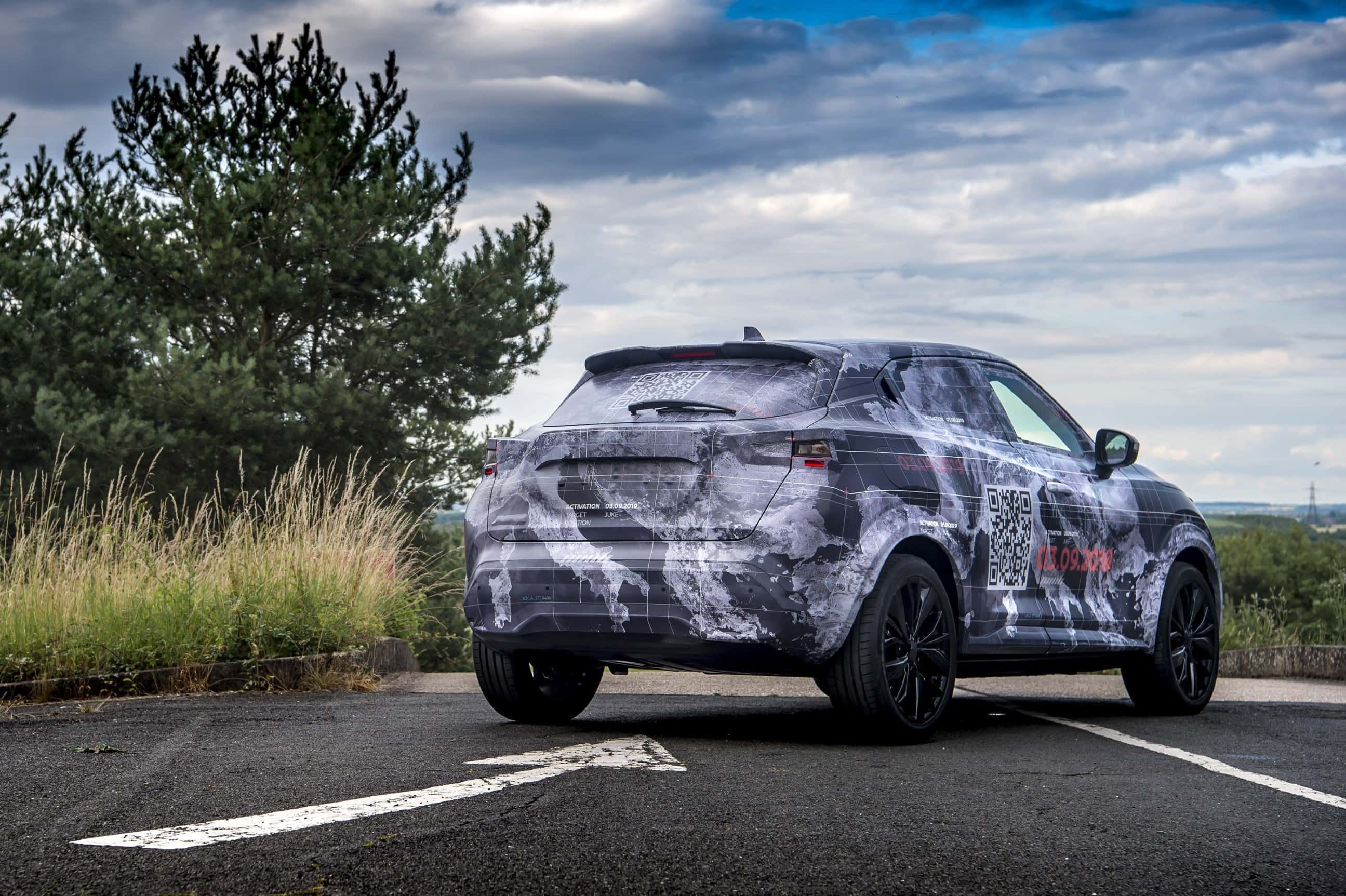 The new Juke is set to offer much more space for rear-seat passengers, as the lack of it is one of the major criticisms levelled at the current model. It’ll be longer as a result, with more space between the wheels, while boot space is also likely to increase to almost 400 litres, making it slightly more practical than a family hatchback such as the Volkswagen Golf.

The interior will feel much more upmarket than the outgoing model, thanks to more soft-touch materials and an improved infotainment screen. It’ll support Apple CarPlay and Android Auto, and may include connected features. Overall, the interior will bear a stronger resemblance to the Nissan Micra, albeit with more emphasis on colour and personalisation. The new Juke will also feature improved safety tech, with Nissan’s ProPILOT system allowing the car to assist with acceleration, braking and steering when activated.

The Juke will continue to be built in the UK at Nissan’s Sunderland plant, which has produced over a million examples of the car since 2011.

To register your interest in a great leasing deal on the all-new Nissan Juke, please call our friendly and helpful sales team on 0161 826 9716.