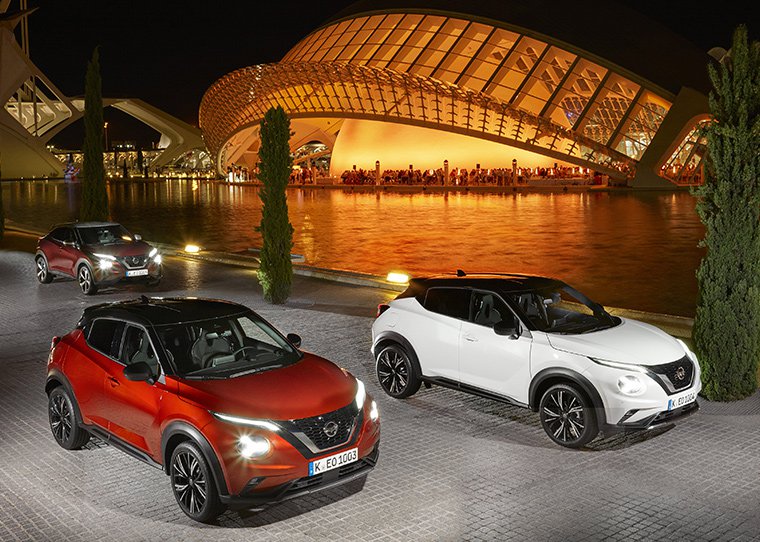 The second-generation Juke is on sale now and represents an extensive overhaul of the dated outgoing model, in terms of both style and technology. It will arrive in dealerships from November.

Nissan has announced full details of its all-new Juke which commenced production at the Sunderland plant this week. The plant has produced over a million Juke models since it original launch in 2011. 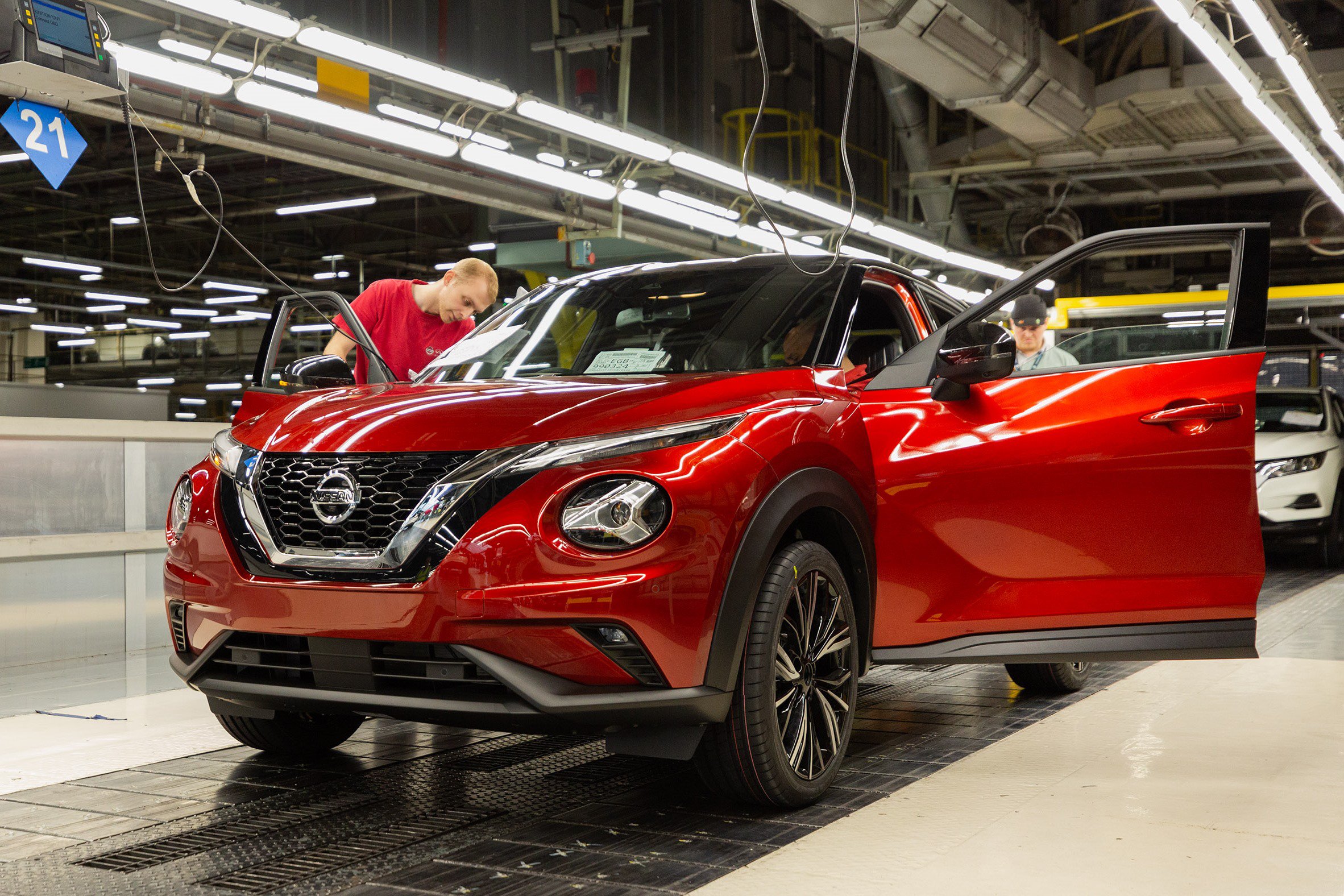 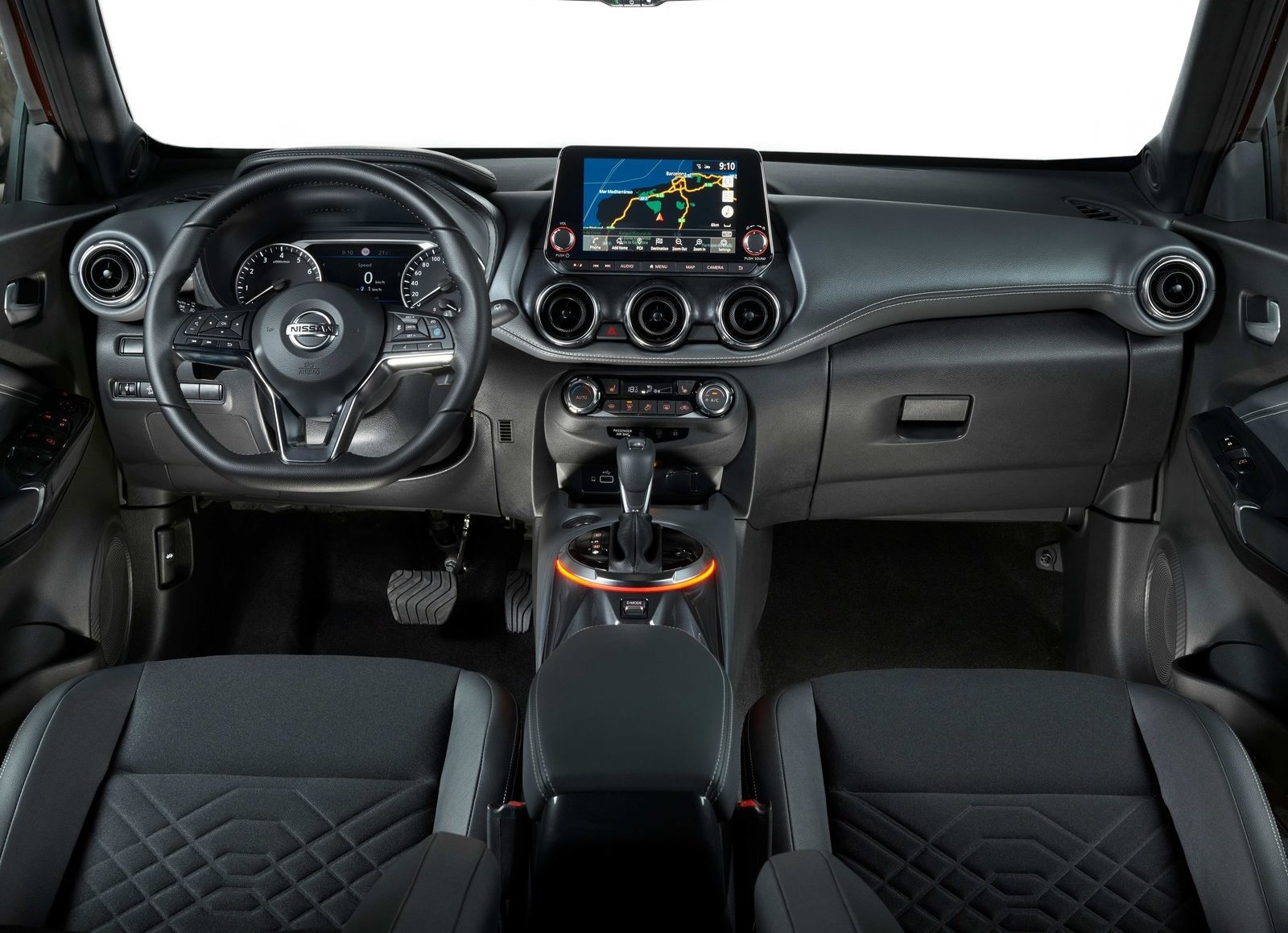 To celebrate the new Juke’s arrival, Nissan is releasing a special launch model called the Premiere Edition with more kit inside and out. It features model-specific 19-inch alloy wheels, leather and Alcantara-trimmed front sports seats, and a two-tone paint finish in a 'Pearl Black' base coat with a ‘Fuji Sunset Red’ roof and door mirrors. 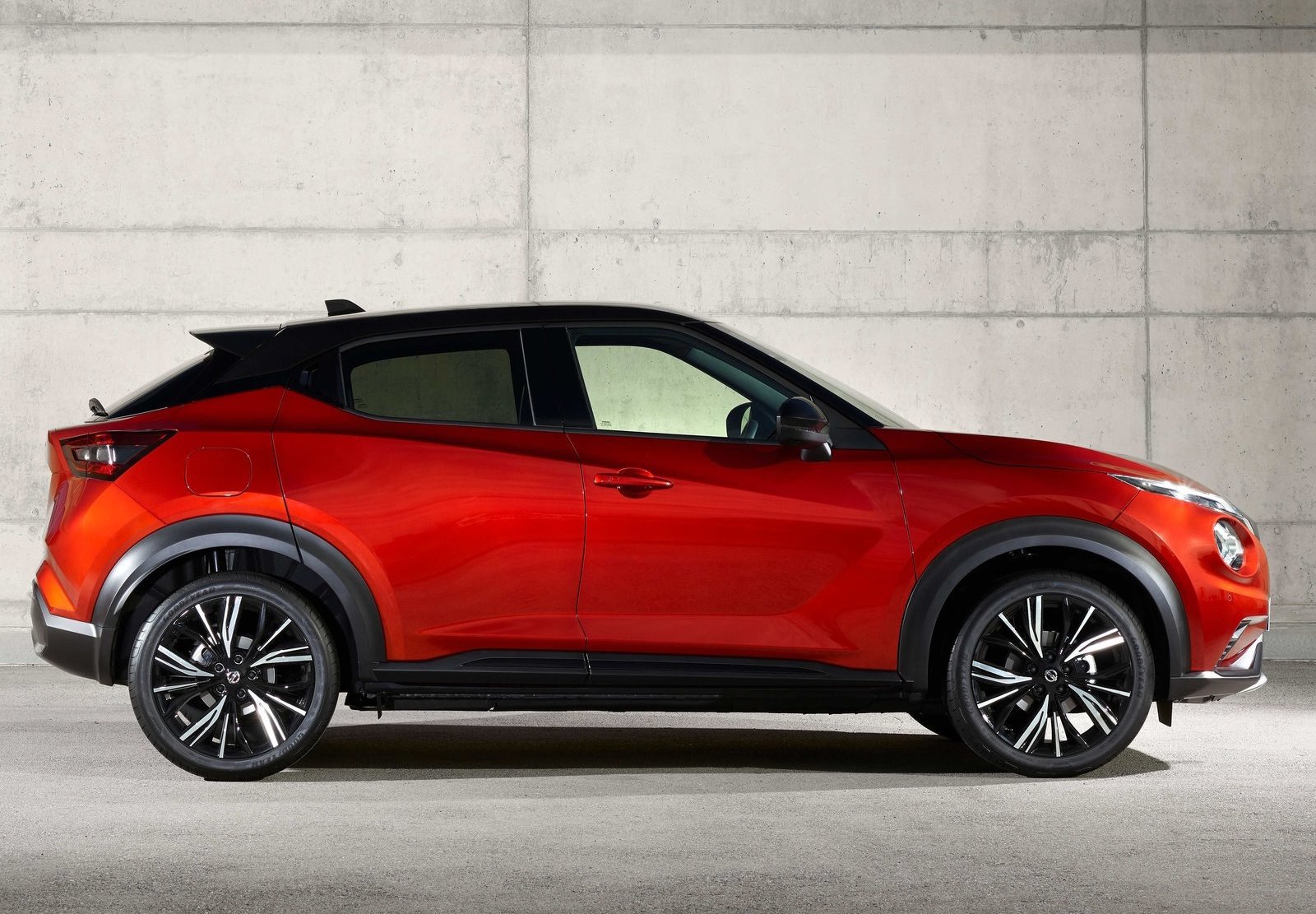 The new Juke is available with one 115hp 1.0-litre turbocharged three-cylinder petrol that’s paired with a six-speed manual gearbox or a new seven-speed dual clutch automatic. Both versions are only available with front-wheel drive. The manual does 0-62mph in 10.4 seconds, while the automatic takes 11.1 seconds. The Juke develops 200Nm of torque via an over-boost function, reaches a top speed of 112 mph and returns fuel economy of around 45mpg. CO2 emissions are rated at 118g/km for the manual and 116g/km for the automatic. As the original Juke was one of the most distinctive small SUVs on sale, it’s not surprising that Nissan has kept some of its styling features for the new model. The squat shape, concealed rear door handles and wide wheel arches remain, as do the split-level headlights. LED daytime running lights make up the upper lights, and now sit on the nose instead of on top of the bonnet. The car’s headlights are still round but high-spec versions get three-pronged LED units (range-entry models are likely to have standard halogen lights). While the last Juke was unlike anything else in the Nissan range at the time, this new version includes some design touches from other Nissan cars; the rear lights and silver-lined grille are similar to those fitted to the Nissan Micra and Nissan Qashqai. You’ll be able to choose from 11 different paint colours, and you can choose a contrasting roof and door mirror caps on top-spec cars.

The new Juke is 35mm wider and 75mm longer than the old one but weighs 23kg less. The wheelbase is a noticeable 105mm longer than before, which is great news for cabin and boot space – areas where improvements were sorely needed. Knee and headroom are up by 58mm and 11mm respectively, so adults will be much happier in the back seats and the steering wheel now adjusts for reach as well as rake.

Underneath, the new Nissan Juke shares a platform with the recently revealed Renault Clio. A hybrid version of the Clio has been confirmed, so a hybrid variant of the Juke is likely to join the range too. It’s likely that a plug-in hybrid version would use a 1.6-litre petrol engine and a 9.8kWh electric battery, giving the Juke a pure-electric driving range of around 20 miles. The new platform opens up the possibility of new engines, so the Juke could eventually use the 1.3-litre petrol engine that’s found in the current Qashqai, Renault Kadjar, Dacia Duster and the new Mercedes A-Class.

An added benefit of the new platform is increased boot space, which now makes the Juke a much more viable alternative to the Skoda Kamiq, SEAT Arona and Renault Captur. There’s now 422 litres of boot space – 68 more than its predecessor – and the boot opening is wider and easier to access thanks to a redesigned tailgate.

To register your interest in the all-new Nissan Juke, please call our friendly customer service team on 0161 826 9716.

Lexus has revealed a refreshed version of its flagship RX SUV. Changes...

Taking the third iteration of the X5 and X6, the ‘M Competition’...

The second-generation Nissan Juke is bigger, lighter and...