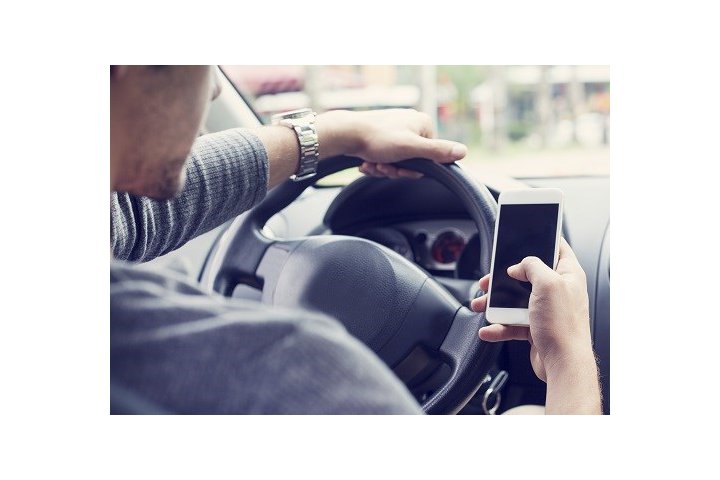 March 1st didn't just bring new plates, new motoring laws came in to force too. You may have seen the increased punishments that are set to be introduced for mobile phone use behind the wheel and there are also new regulations for child car seats arriving as well, so what do you need to know?

With the advent of smartphones and our devices becoming increasingly invaluable, they've also become harder to ignore. Anyone who's become accustomed to trying to attract their friends' or partner's attention away from their phone screen will to attest to the fact that these days, phones seem to run our lives. It can be frustrating enough to see obsessive phone use at the best of times, but using them behind the wheel is of course completely irresponsible. New laws and a high profile TV advertising campaign are being launched today to try and curb use of devices behind the wheel.

The punishment for mobile phone use is increasing from three penalty points to six, the option for a remedial course is being removed and the fine is increasing to £200. This means that new drivers, those in their first 2 years on the road, will face having their license revoked immediately if caught using a mobile when behind the wheel. This includes use of any maps or apps as well as texting and calling, and don't forget, even if you're stationary that counts too. 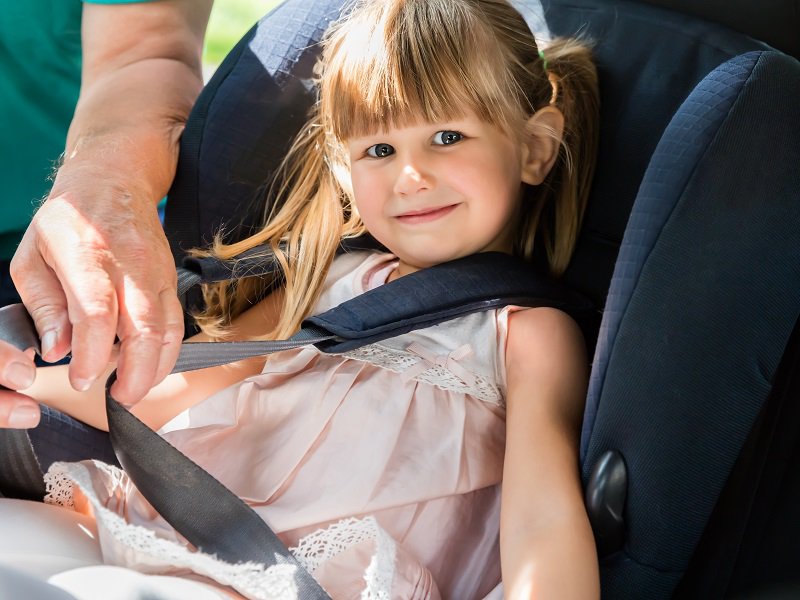 If you fall foul of the new rules inroduced today you could be fined up to £500, so it's important to ensure your seats are compliant. The rules to remember are:

Manufacturers are also being compelled to change their designs too, a spokeman for the Department of Transport confirmed:

"The change doesn’t affect existing models of seats or cushions and doesn’t mean that they are unsafe or illegal – though parents are still being encouraged to make sure they know the rules for using child car seats."

"The change to the technical standards means that the range of products available on the market are better suited for younger children."

However, this doesn't mean you will fined for using your current seat, as long as you follow the bullet points above.

What do you think of the new rules?

Are you glad that something is being done about mobile use?
Are you buying new child seats?
Let us know your thoughts!