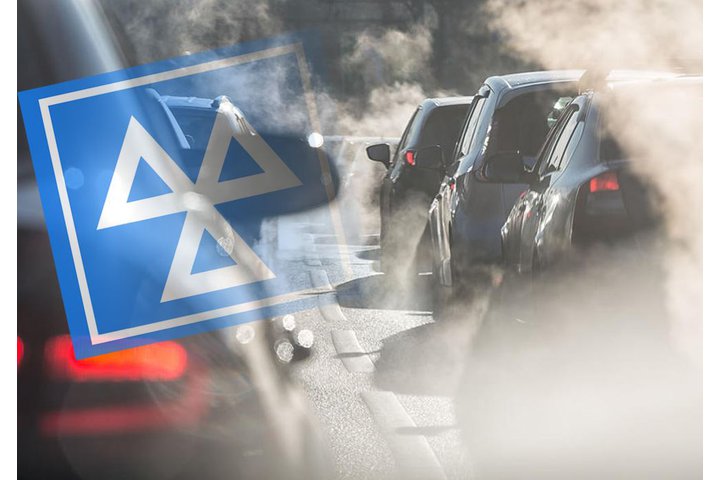 The MOT test is set to be overhauled this spring to bring it in line with EU rules, making it much stricter- especially for diesel cars.

Vehicle faults will be categorised as either minor, major or dangerous with all but minor issues triggering an automatic fail. Minor faults will be roughly equivalent to the currently issued 'advisories' which should be noted but do not require fixing and retesting. 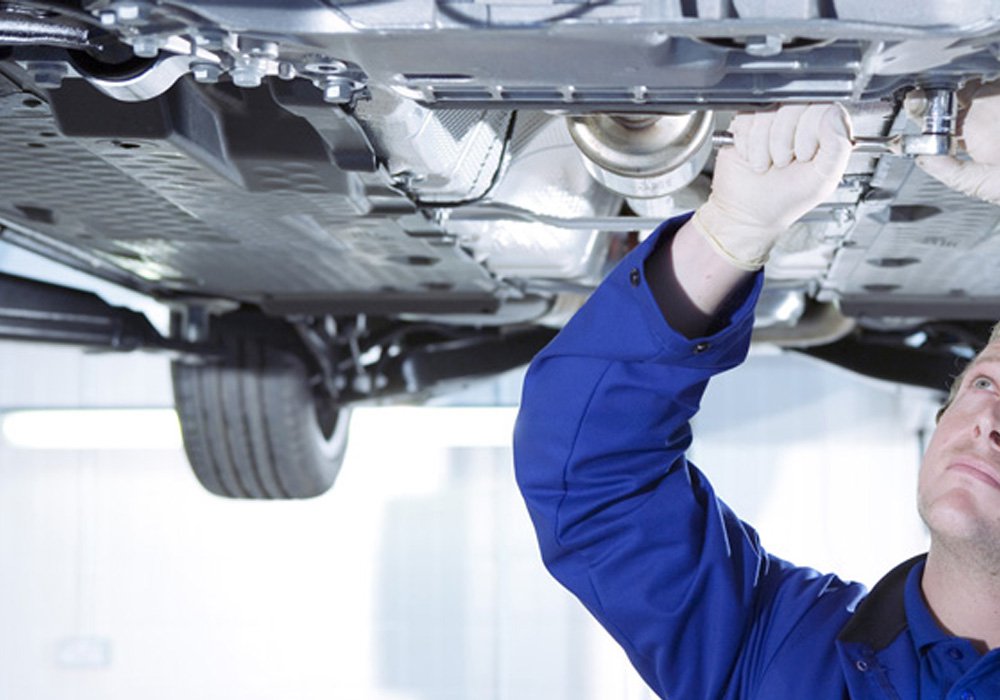 Other changes will see yet another crackdown on 'dirty' diesel vehicles. Any vehicle found to have a removed or tampered with diesel particulate filter will automatically fail, as will any vehicle with a DPF that emits ‘visible smoke of any colour’.

All emissions tests will be made much tougher too, aiming to improve air quality in UK towns and cities. Other additions include further tests for steering, reverse lights and brake discs.

The new rules, which will be introduced on 20th May, also see vehicles over 40 years old now exempt from MOTs altogether. Last month the government shelved plans to increase the MOT exemption of new vehicles from three to four years after members of the public expressed safety concerns during a consultation period.