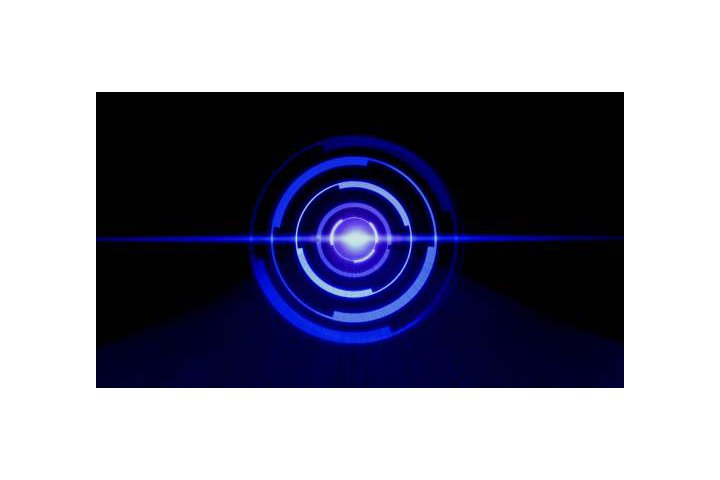 The start of the list of new technologies soon to be found in the road cars of the UK sounds like an incredibly simple idea however could have a huge economic impact on drivers, and this is the introduction of multi manufacturer hardware produced by Harman. This technology was headed by the Fiat group in an attempt to produce high quality systems in all their production cars while reducing the production cost across the range. Through the mass production of certain parts not only did the group achieve their goals of high quality products for low prices it also created the situation of easily found replacement parts for all cars across the range due all using the same equipment. This technology is out in certain manufacturers and looks to spread across the entire market soon.

Harman are second on our list as well with their Aha interactive internet service, this service has already been out in several manufacturers in recent years allowing aspects such as streaming digital radio. However the new updated component will allow drivers a greater range of in drive features such as the automated reading of text based information such as text messages and other app content, it also allows a voice control feature to reply to texts and even partners with their new sat-nav system to allow updates on points of interest such as restaurants and hotels.