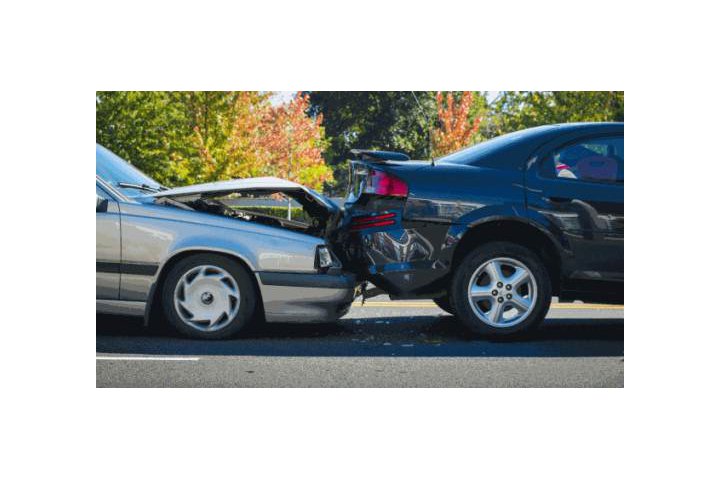 The latest Scam to be uncovered

'Crash for Cash' cases usually involve cars that perform premeditated emergency stops that cause other vehicles to collide into the back of them. Skilfully arranged and carried out now in far larger numbers, these scams are not only highly illegal but are putting motorists at risk by causing otherwise avoidable accidents and then intimidating innocent drivers, the victims into parting with cash in return for not contacting their insurance companies.

The worrying factor of this latest scam is its aggressiveness, and has anti-fraud specialists APU investigating around the clock in an attempt to stamp out the latest criminal craze. Being involved in an accident is one of the greatest harrowing events a person can experience as a motorist or passenger, and these fraudsters care little about who is occupying the car they involve.

This means mothers with young children, the elderly and everyone else is at threat. Gangs looking for a 'quick fix' route to cash by bypassing the insurer, are carrying out this crime more and more because it is undetectable by the police, only coming to their attention after the incident has occurred, giving the gangs involved time to cover their tracks.

The 'Crash for Cash' saga has evolved

In the past, these 'crash for cash' fraudsters would cleverly stage crashes or collisions, making fraudulent insurance claims through insurers. However, with the tightening of insurance companies fraud detection systems, gangs are no longer pocketing as much cash from payouts. And with the added point of remaining off the police radar, its an easy way for them to make slightly less money but more often.

In a statement from the Director of Investigative Services at APU, Neil Thomas said: "Clearly, going through the insurance claims system poses the risk for criminals that their personal details will be recorded and previous dishonest claims or claims which were not paid out, will be identified. This emerging trend shows just how entrepreneurial criminals can be; they just want the money and this is a faster, easier way for them to get it without being caught. "It's the modern day equivalent of highway robbery."

The Scam is certainly prevalent with more attempts being made throughout the day, targeting vulnerable drivers, the majority of which are lone females and the elderly. It certainly is a disturbing crime that drastically increases the risk of a motorist becoming seriously injured, not to mention their insurance premiums sky-rocketing too.

Leasing Options want to keep drivers updated on news and reports related to the motoring industry and wish to remind motorists that if you do experience or witness such activity to call the police immediately and never to hand any cash over to these criminals. Safe motoring everyone...