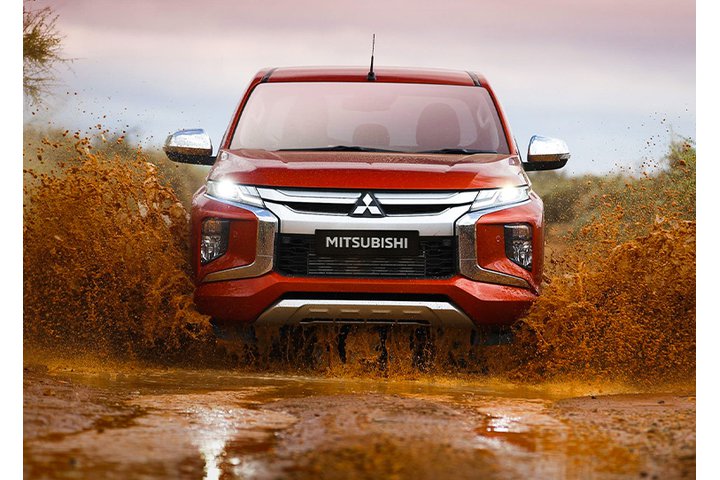 With a heritage spanning 40 years, during which more than 4.7 million units have been sold, Mitsubishi UK has announced that its all-new Mitsubishi L200 Series 6 is now on sale. Sporting significant changes to its design and engineering, first deliveries of the sixth-generation L200 are expected in November.

Its radical new nose is the most striking change, giving the L200 a far more chiselled appearance. It adopts the latest evolution of the 'Dynamic Shield' grille familiar to Mitsubishi Outlander PHEV owners, but ow its lower section is much boxier. This has the effect of widening the L200's nose and wrapping it around prominent front wheel arches, for a seriously rugged look in keeping with Mitsubishi's 'Engineered Beyond Tough' mantra.

Sitting high off the ground, a slim upper grille and lights sit tucked beneath a flat bonnet with chamfered edges, further emphasising a design that rivals the Volkswagen Amarok, Mercedes X-Class and Ford Ranger for muscularity. 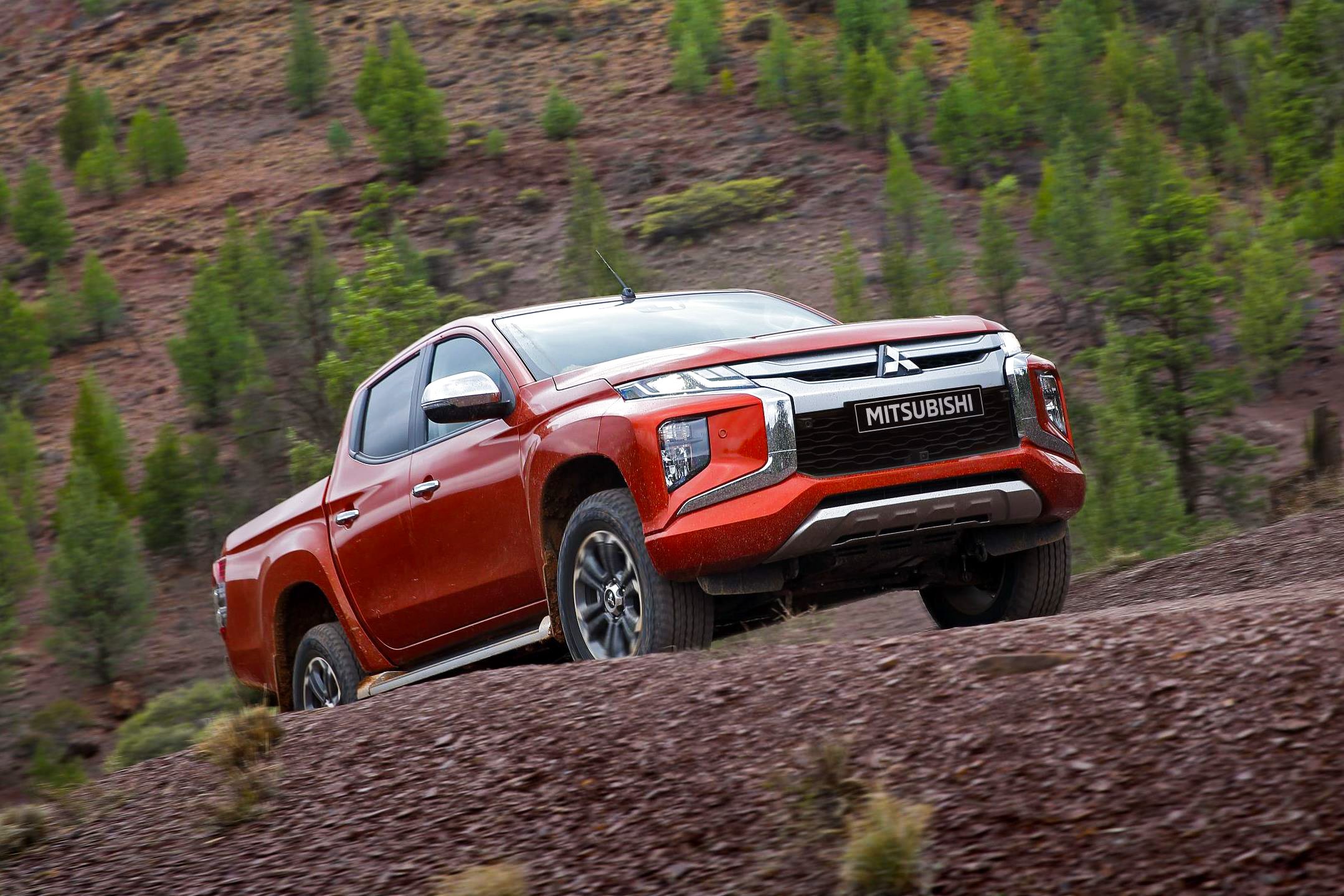 There's also new go-anywhere hardware, with two four-wheel drive systems dubbed Super-Select 4WD and Easy-Select 4WD. The latter makes it simpler to pick terrain modes as you drive and both get a new off-road mode that automatically controls engine power, the gearbox and braking to reduce wheel slip and keep you moving in snow and mud. Hill Descent Control will also be added to help negotiate steep drops safely.

Another area to get a major boost will be safety, an area in which pickups have often lagged behind cars and SUVs. The latest L200 offers autonomous emergency braking that detects pedestrians and vehicles, blind-spot and lane change warnings, rear crossing traffic alerts and a system that can reduce accidents from misjudged acceleration in car parks or confined spaces. Anyone who finds parking a pickup daunting should also appreciate a bird's eye view camera and parking sensors.

Mitsubishi says it has also made "many detail improvements" to ensure its new ‘Engineered Beyond Tough’ slogan rings true, whether the L200 is used commercially or by a private owner. These include beefier new front brakes and larger rear suspension dampers. Advances in capability have also been made on the new L200 with its increased payload of 1,080kg and gross train weight of 6,155kg. Under the bonnet, a new Euro 6d compliant 2,268cc turbo diesel engine and a new six-speed automatic transmission help deliver lower emissions and improved fuel efficiency resulting in significant fuel savings in the real world. 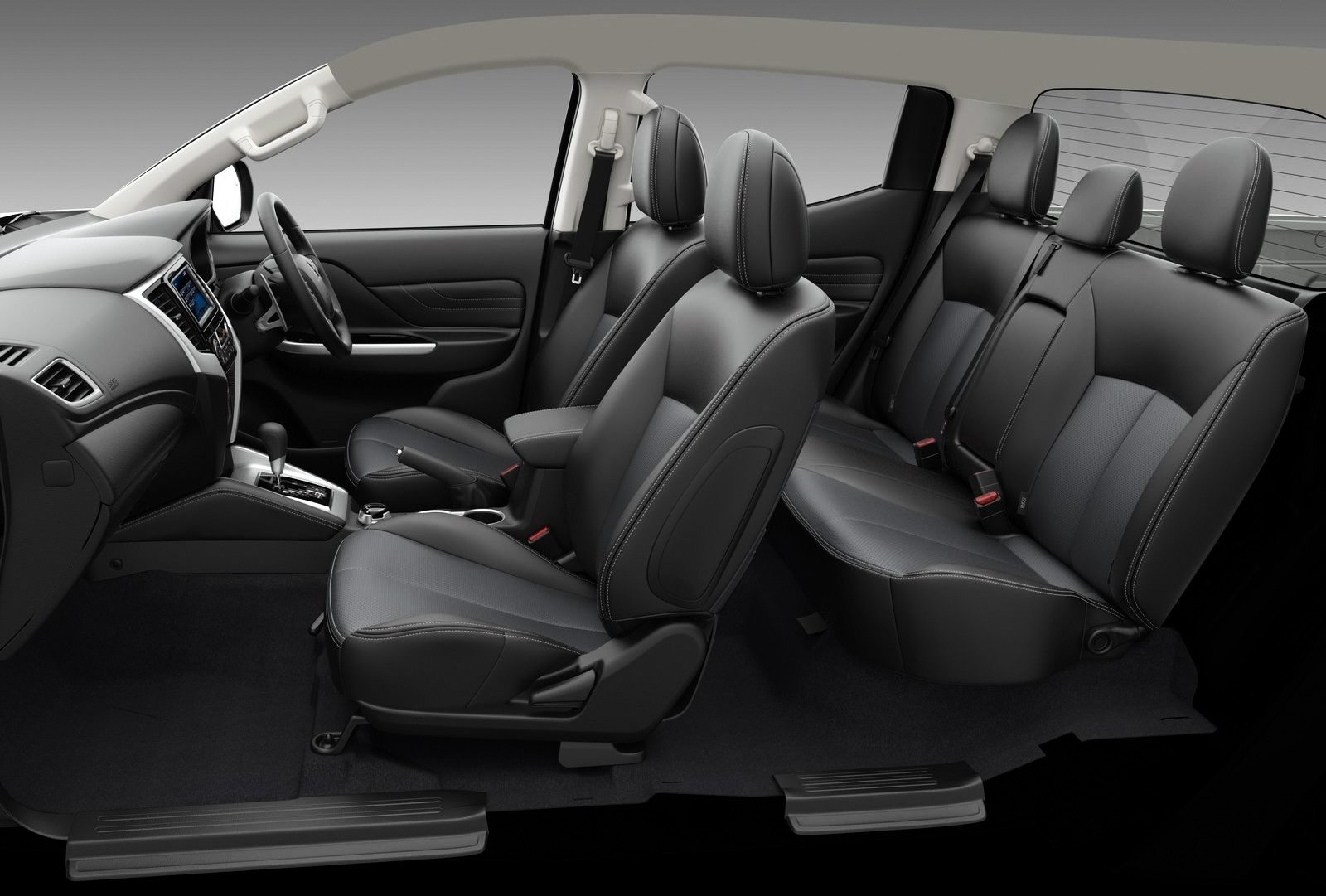 To discuss a great leasing deal on your model of the new, sixth-generation Mitsubishi L200 pick-up, please call our friendly and helpful sales team on 0161 826 9716.