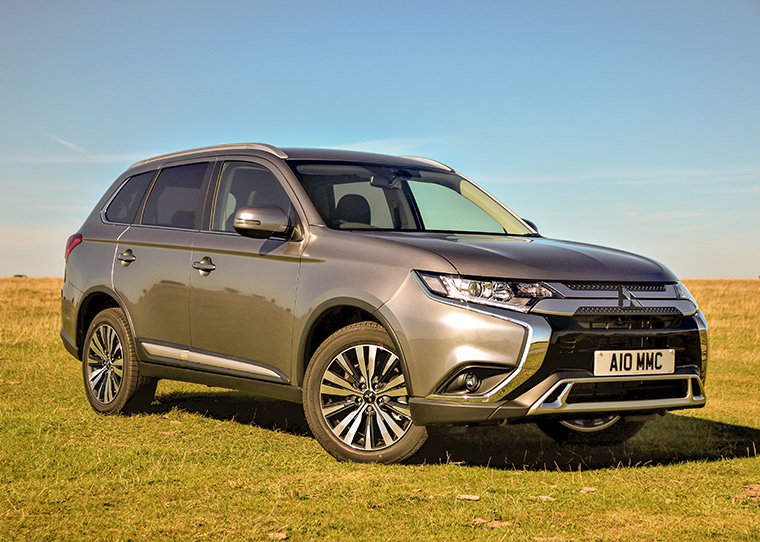 The Mitsubishi Outlander Petrol has been updated for 2020, bringing increased efficiency as well as enhanced equipment. A redesign of the climate control panel updates the dash, while the driver’s seat now features power lumbar support and rear seat comfort has been improved with additional, ergonomic padding. The latest Outlander Petrol is now available with Mitsubishi signature Red Diamond paint finish as well. Introduced alongside revisions for the Outlander PHEV and Commercial variants, the changes for the Outlander Petrol see CO2 emissions drop to 169g/km, reducing its first-year VED rate by £325, but still putting it in the top 37% BiK bracket for 2020/21 if registered before 6 April 2020 or 36% from next April.