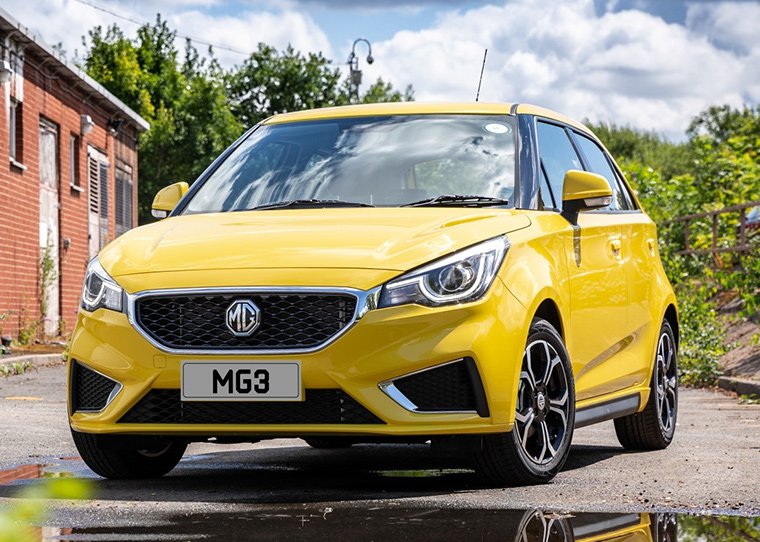 The new trim grade sits atop the range-entry Explore and mid-range Excite versions and brings MG’s new ‘iGo’ navigation system to the MG3 for the first time.

MG has launched a range-topping trim level for the MG3 called Exclusive Nav, which is available to order and in showrooms now.

MG’s new iGo navigation system in the MG3 Exclusive Nav is operated via the eight-inch infotainment touchscreen. It includes an array of standard features including Bluetooth, Apple CarPlay, a DAB radio and a rear parking camera. The new navigation system is added to the standard features of the existing Exclusive trim, which include air conditioning and a leather stitched steering wheel that features remote audio controls. There are also sports seats and cruise control.