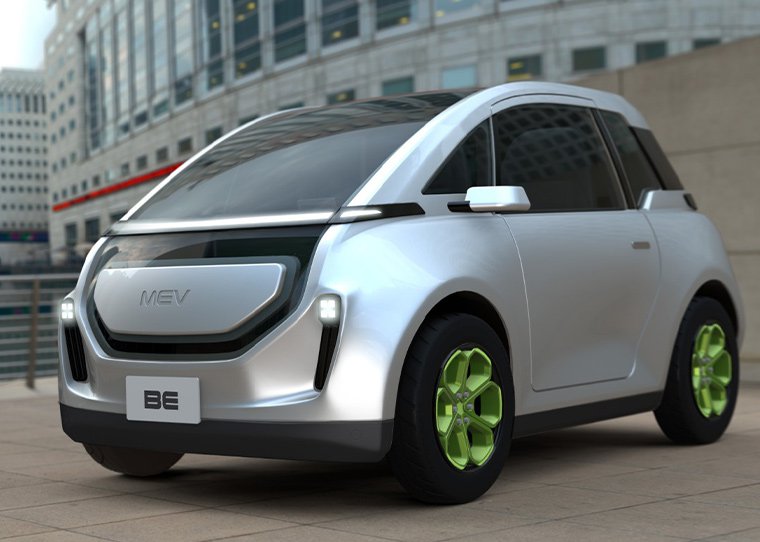 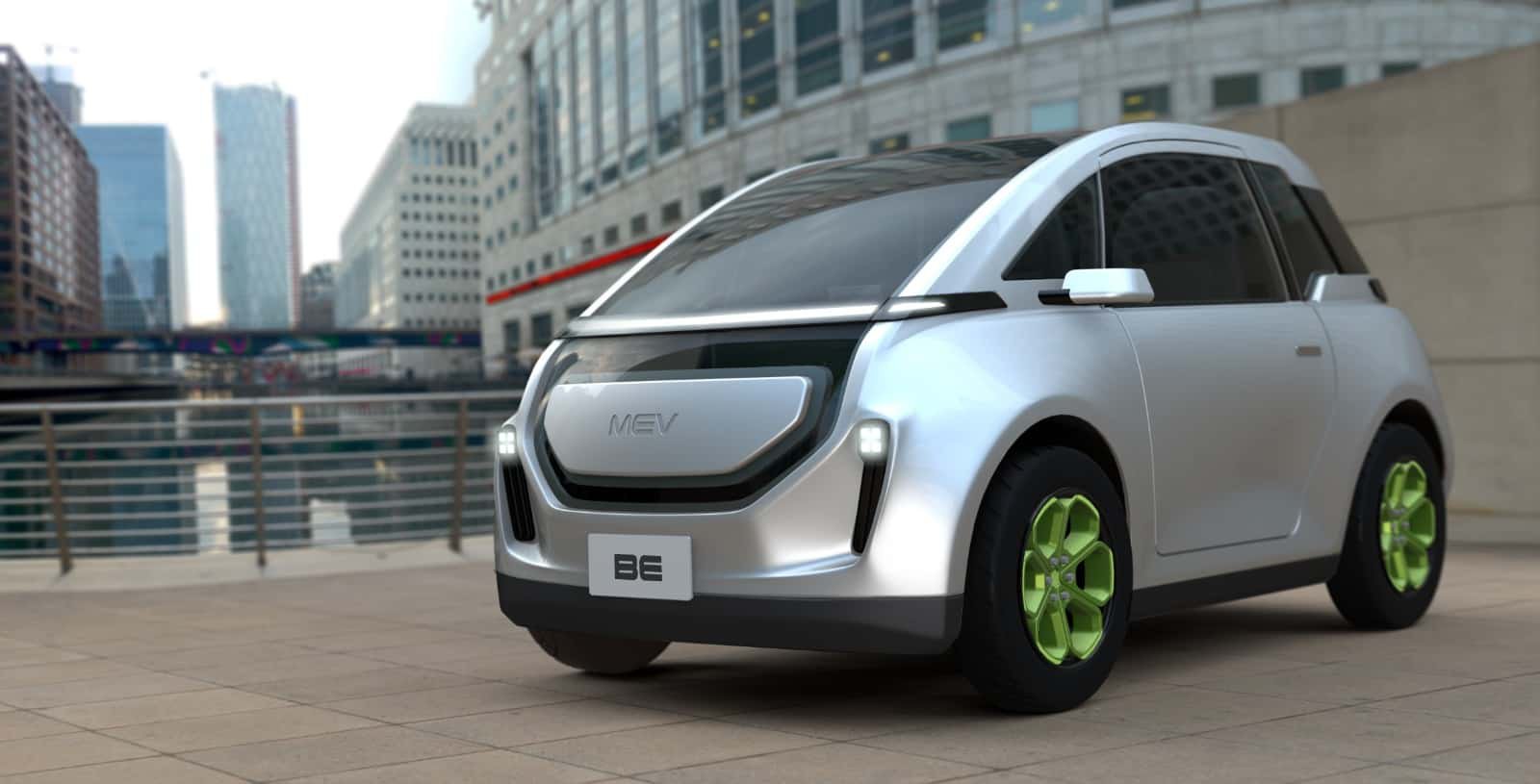 Jointly developed by Dr Tony Keating of Keating Supercars and a team from the Universities of Manchester and Bolton, the BeeAnywhere will join a growing number of small EVs in addressing the biggest barrier to an all-electric lifestyle adoption: price.

Perhaps the biggest headline attached to the MeV (Manchester Electric Vehicles) BeeAnywhere is that ambitious price tag. The company reckons that if the demand is there, it can sell the two-seat Smart-like EV for somewhere in the region of £8,000 to £10,000 – comparable to a 2012 Volkswagen Golf in reasonable nick. 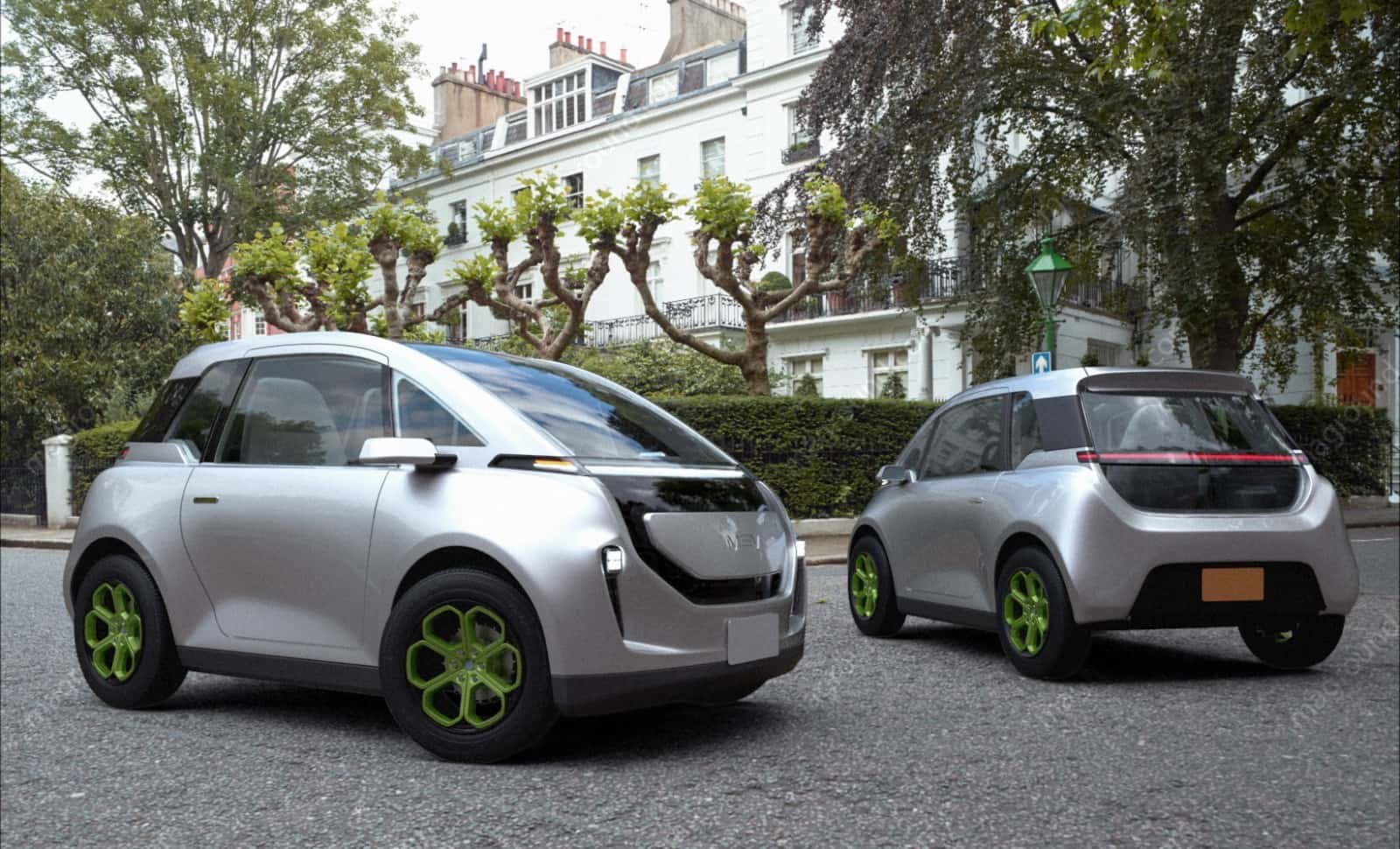 We know from the numerous consumer surveys which seem to come out every other week that cost is – without fail – one of the top three reasons why people aren't making the switch to electric vehicles. Even big-name manufacturers know full well that price parity with conventional cars is going to be the point when EVs really start making inroads into market shares across the globe.

The rationale of making something as compromised as the BeeAnywhere, is that as a means of getting urbanites into zero-emissions vehicles, low buy-in cost has to be the way to do it. This has further positive knock-on effects by improving local air quality, and allowing people to buy into the EV lifestyle

Founded last year, Manchester Electric Vehicles is the brainchild of Dr Tony Keating…yes, he of Keating Supercars fame, and Tim Harper, a former European Space Agency engineer. At the founding of the company, they started with one fundamental question: “Why are EVs so expensive?”

Since then, Keating and Harper have engaged with the Universities of Manchester and Bolton to draw on their expertise and come up with, as well as build pre-production examples of, the MeV BeeAnywhere. From Bolton, the company is engaged with the National Centre for Motorsport Engineering, whilst from Manchester, the university's Graphene Engineering and Innovation Centre is using its materials expertise on the project.

Together, they're designing the BeeAnywhere to be lightweight, almost totally recyclable, used with the bare minimum of maintenance and extremely low build costs.

Like any start-up in its first full year of operation, whether MeV manages to achieve any market traction is likely to be in the lap of the gods. However, that the idea is being pursued is indicative of a rapidly-growing trend in the EV market – that of small, zero-emissions urban transport for as little cost as possible.

Government will continue to play a central role in subsidising clean personal transport for some time, with plug-in car grants being a big factor in bringing down the cost of EVs.

February has seen demand for EVs continue its rapid upward trend, with an increase of 243.1% over the same month last year, but they still only made up 3.2% of overall sales. To help entice more people into them, the Society of Motor Manufacturers and Traders (SMMT) has called on the chancellor to scrap VAT on all new battery electric and PHEV cars – a move which would almost certainly have a significant impact on sales.

However, as it’s unlikely that the government will adopt such a bold suggestion, brands like MeV, which have made it their mission to address price, are very much needed.

Honda UK this week confirmed the first powertrain details for its...