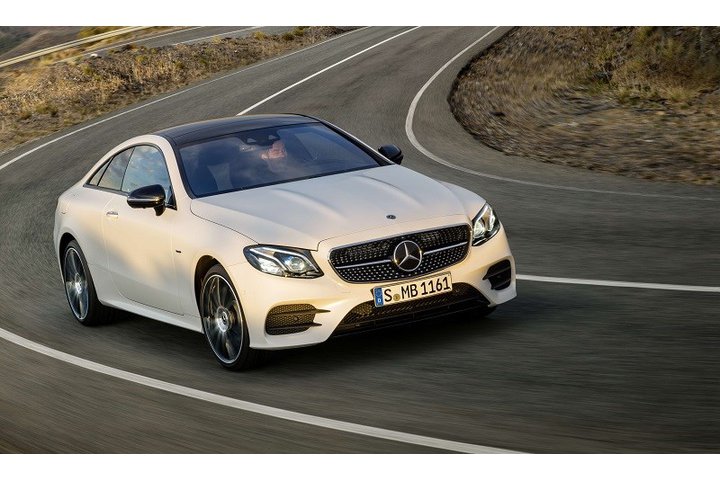 The new E-Class Coupé arrives next year, here's what you can expect from Mercedes new motor. 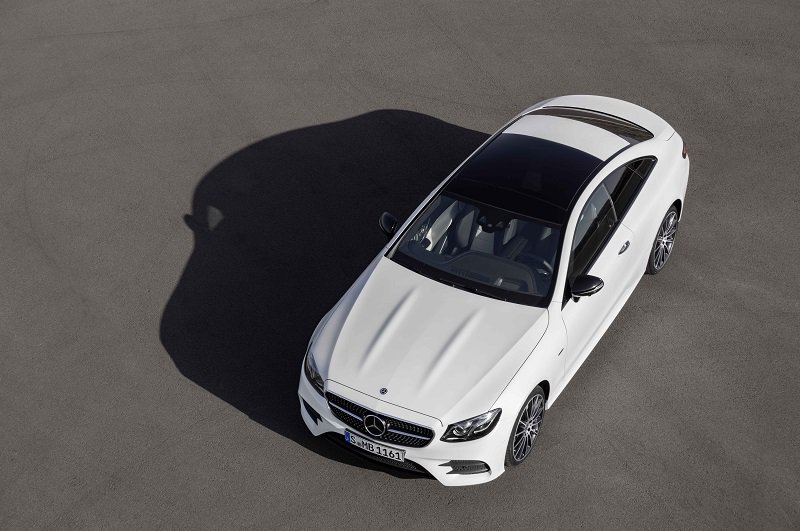 The first thing to mention is the E-Class is slightly larger than it's predecessor, measuring in with a length of 4,826 mm, width of 1,860 mm and height of 1,430 mm. That's 123mm, 74mm and 32mm extra on each dimension which translates to a roomier interior, more on that below. Styling wise you'll also notice LED tail lamps and headlamps, which along with the with low-positioned sports grille and frameless side windows give the vehicle quite a contemporary look. 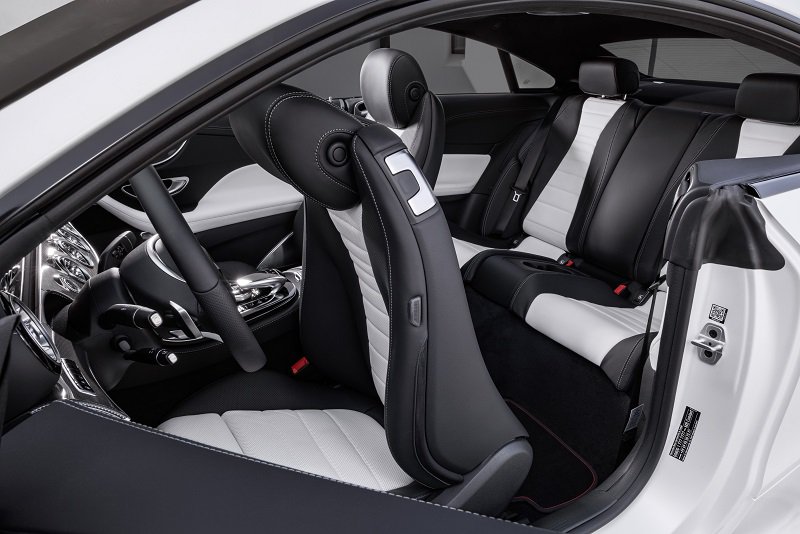 That expanded frame means an extra 74mm of rear legroom plus 18mm and 15mm more headroom in the front and back respectively. When it comes to displays there are a few options, top of the spec range gets you two high-resolution 12.3-inch screens which merge under a single lens to produce a floating Widescreen Cockpit effect. Even the entry-level model features a 7-inch colour display controlled by two round dials and a central display featuring an 8.4-inch screen diagonal and everything comes installed in a single frame with a high-gloss piano-lacquer look. There's a choice of two new light wood trim packages in open-pore and high-gloss finishes. 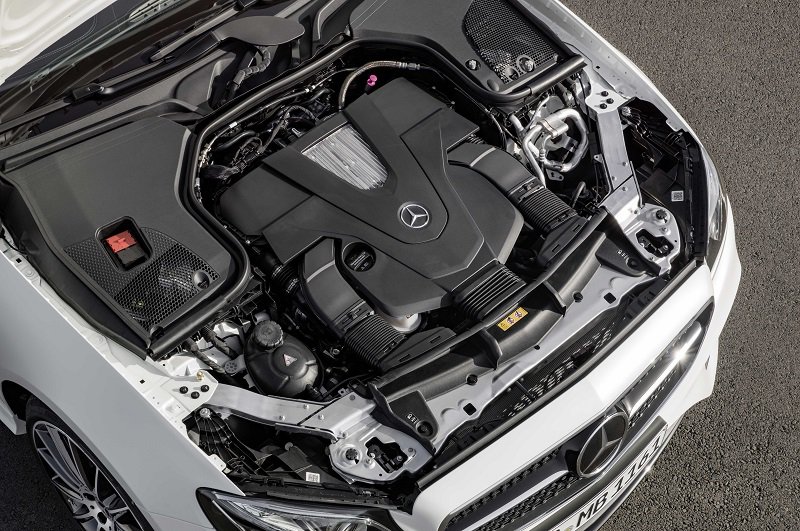 At launch the vehicle will have a choice of one diesel and three petrol engines producing outputs ranging between 184hp and 333hp. All engines comply with the Euro 6 emissions standard and come with ECO start/stop. The suspension is 15mm lower than that of the saloon and offers greater comfort with an amplitude-dependant damping system. 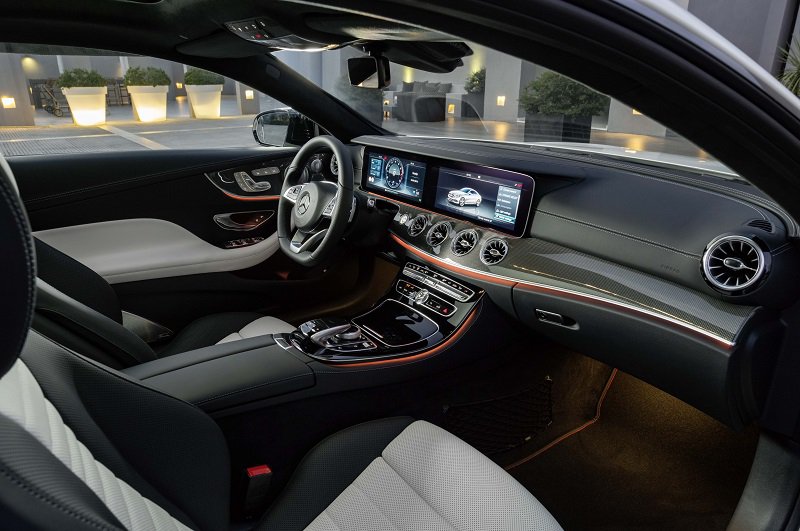 As with most new vehicles the E-Class Coupé features further integration with smartphones. Devices with Near Field Communication (NFC) built in can be used as a key to both unlock and start the vehicle (another reason to make sure you don't lose that phone!), the E-Class will also wirelessly charge compatible phones. There will also be the option of Remote Parking Pilot, a system which allows the user to move their car remotely using a smartphone app, to get it out of tight parking spots or in to the garage. Other exciting autonomous driving features included are Drive Pilot, and Distronic which keep the car the correct stopping distance behind other vehicles dependent on the road surface. The system can also automatically follow at a speed of up to 130 mph - which sounds pretty terrifying to me if I'm honest.

So there's plenty to get excited about with Mercedes new coupé. What do you think? Let us know in the comments section on Facebook.