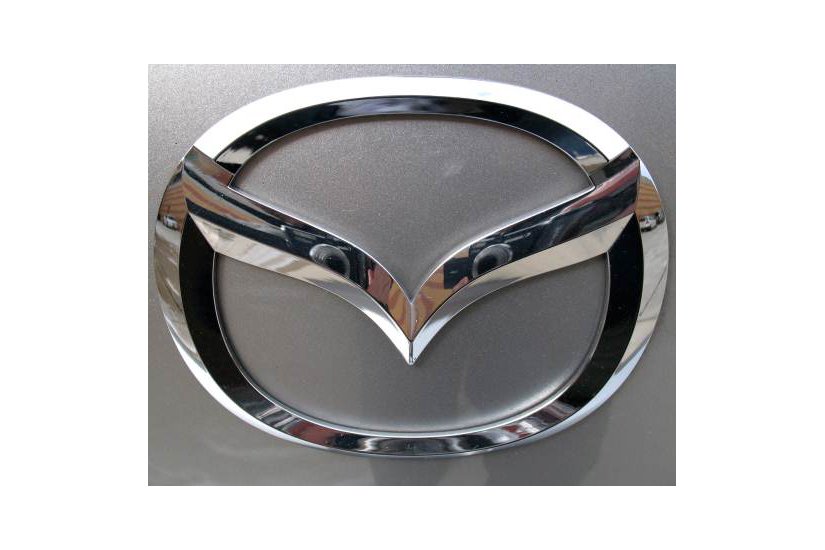 At the Manchester Golf Show this weekend Mazda will unveil its Mazda 3, Mazda 6 and Mazda CX-5 models. The Japanese manufacturer plans on targeting the UK golfing community, as it says this demographic corresponds well with the company's corporate target audience.

Mazda is the official vehicle partner of the event, which will be held between 25 and 27 April at EventCity next to the Trafford Centre. The company will allow attendees to explore the three top-selling vehicles from its fleet range. In addition, visitors will have the chance to take part in a competition to win a Mazda 6 Saloon Skyactiv-D Sport.

The carmaker expects the majority of the visitors to be fleet car drivers – the brand's main audience, especially for its new Mazda 3, Mazda 6 and Mazda CX-5 models, says Steve Tomlinson, Mazda's head of fleet. The London Golf Show in 2013 was a huge success for the company and provided a perfect stage for Mazda to showcase its cars with a fuel-saving Skyactiv technology, he added. Fleet car drivers are seeking ways to cut costs and the Skyactiv technology in the three new models is here to help them do that, Tomlinson said.

Mazda's fleet sales surged 127% in 2013-2014 compared to an increase of below 10% for the overall fleet market during the same period, data by the Society of Motor Manufacturers and Traders (SMMT) shows. The Japanese brand expects its core fleet sales to rise even more this year as a result of the launch of its new Mazda 3, which offers the same company car tax, environmental and fuel efficiency features as the Mazda 6 and Mazda CX-5.

The MX-5 ready for the next generation of drivers

The Mx-5 has graced the roads for the past 25 years and now Mazda are...