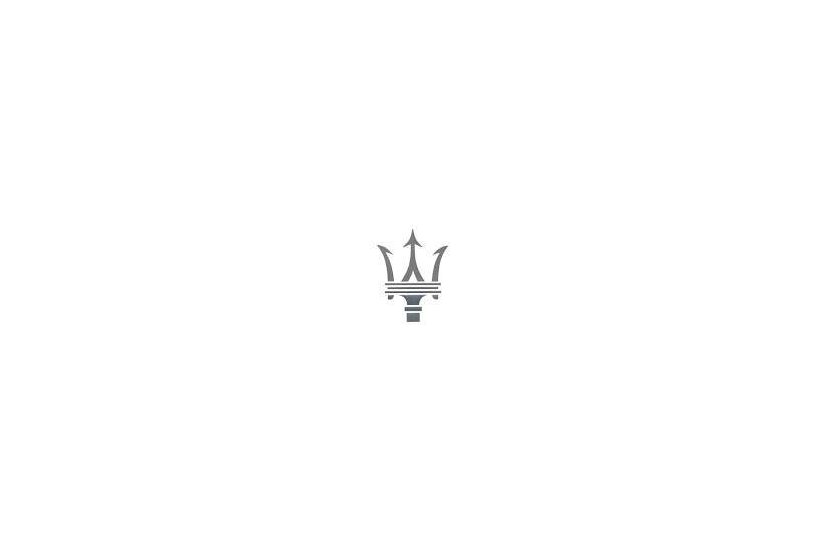 The company just celebrated the 100th anniversary earlier this year after the Milan-based workshop Societa Anonima Officine Alfieri Maserati was opened in 1914.The founder was commemorated during these celebrations with the release of the Maserati Alfieri which has a 4.7 litre Ferrari engine that produces 460 BHP. The Alfieri looks to be an instant classic that could fit in alongside the best that Maserati has produced even if it is currently only a concept car.

Even though in recent years other super cars manufactures such as Ferrari and Lamborghini may have taken the headlines with the production of cars such as the Diablo or the Enzo however they don’t have the racing pedigree that Maserati earned with their racing dominance starting with the Targa Florio wins in the 30’s, continuing into World Sportscar Championships in the 50’s and only truly coming to the end in 1958 with their final Formula 1 season.

It was this racing performance that created the design and abilities of their road cars such as the Pininfarina Gran Turismo and the Mistral, which was the first of the famous wind brand. Even the saloon car, the Quattroporte, was commended for its elegance, sportiness, power, and luxury. All of this has led to the classic trident of Maserati therefore is still one of the most iconic symbols of the world of luxury and racing cars and appears to be able to go on a 100 years more.

Could there be mayhem as the DVLA tells us to destroy paper parts of l...

As we have just celebrated our Royal Highnesses Birthday and St George...