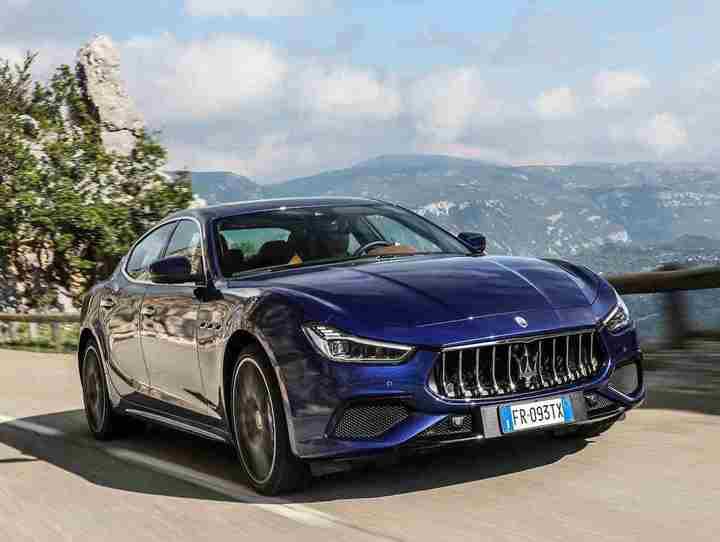 MASERATI: Celebrations as the 100,000th Ghibli rolls off the line

➤ The 100,000th car – destined for an Italian customer – was a Ghibli S Q4, presented in GranSport trim with Blu Emozione paint.

This week, Maserati celebrated the production of Ghibli number 100,000 at its Grugliasco plant near Turin, where the Ghibli saloon and Quattroporte flagship are built.

The 100,000th car was a Ghibli S Q4, presented in GranSport trim with Blu Emozione paint. The car is destined for the Italian market, where the Maserati sports sedan has experienced significant success since its launch in 2013.

Thanks to the powerful 430hp 3.0 litre V6 Twin Turbo engine, the Ghibli S with Q4 intelligent all-wheel drive delivers a top speed of 178mph and acceleration of 0-62mph in just 4.7 seconds. The Ghibli is available with a V6 Twin Turbo 3.0 litre petrol engine offered in two states of tune: 350 and 430hp. The range also includes the mighty V6 turbodiesel with the same displacement, producing 275hp.

Ghibli number 100,000 is a major milestone for Maserati and for the people who work at the Grugliasco plant. Since its launch at the Shanghai Motor Show in 2013, Ghibli has garnered positive reviews in the world's top motoring journals and has also found favour with many customers around the globe, with its main markets being in the USA, China, Italy, Japan and Germany. 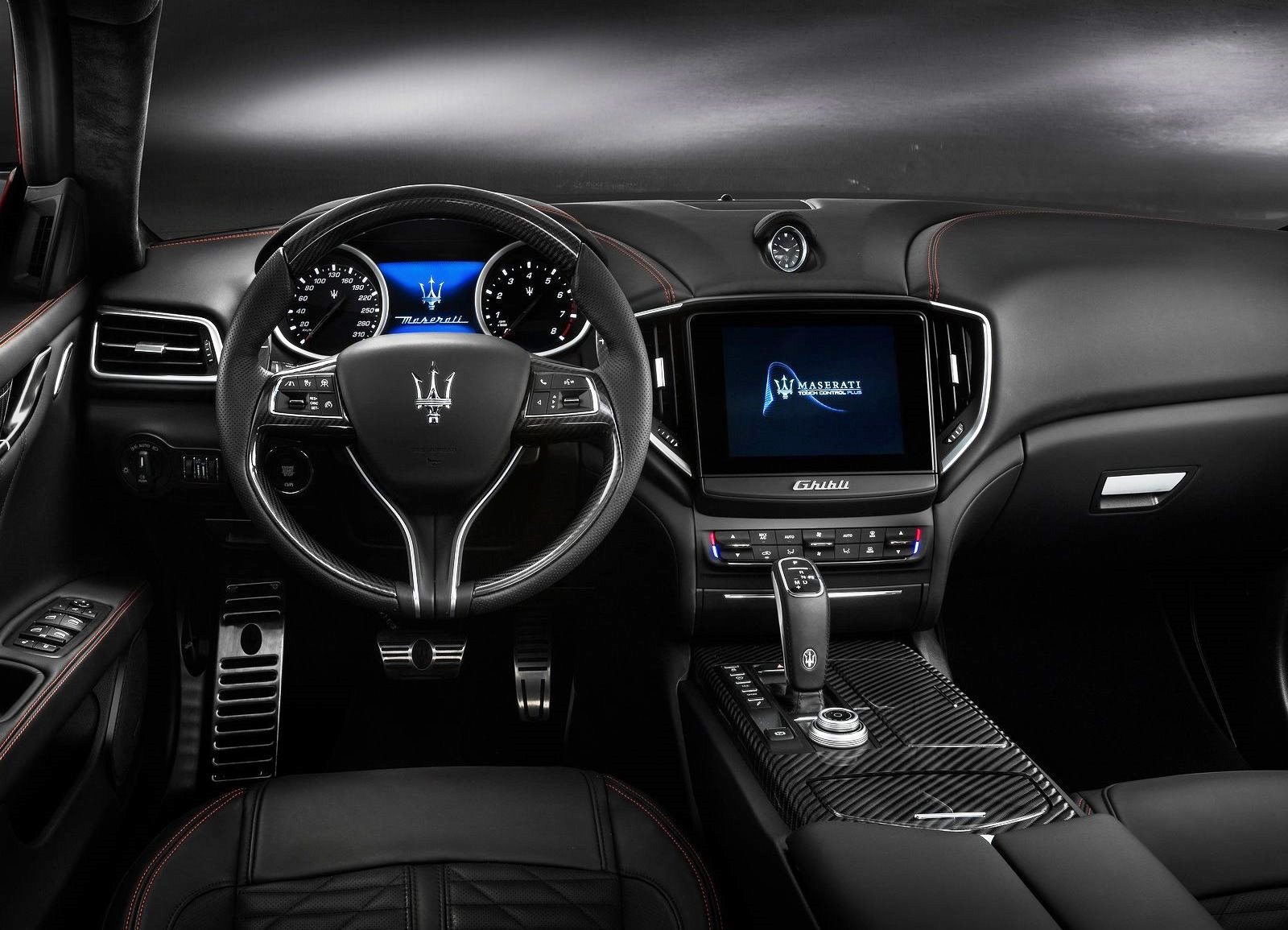 Since its debut, the Ghibli - the first Maserati car to be fitted with a diesel engine - has benefited over the years from a large number of continual updates covering every aspect of its design and engineering, to constantly increase its market competitiveness.

New interior features were presented at the Goodwood Festival of Speed in 2018, including the new gearshift lever with a more ergonomic, functional design and the full-grain Pieno Fiore natural leather seats in three different colours, as well as a number of completely restyled internal components. Every single Ghibli that comes off the production line at the Grugliasco plant is meticulously inspected to guarantee impeccable quality throughout the production process, from ‘Body-in-White’ to painting, and from assembly to dynamometer, pressure water and electronics testing. What's more, every car is road-tested for approximately 25 miles by a professional test-driver, after which it leaves the production plant for shipment to the customer.