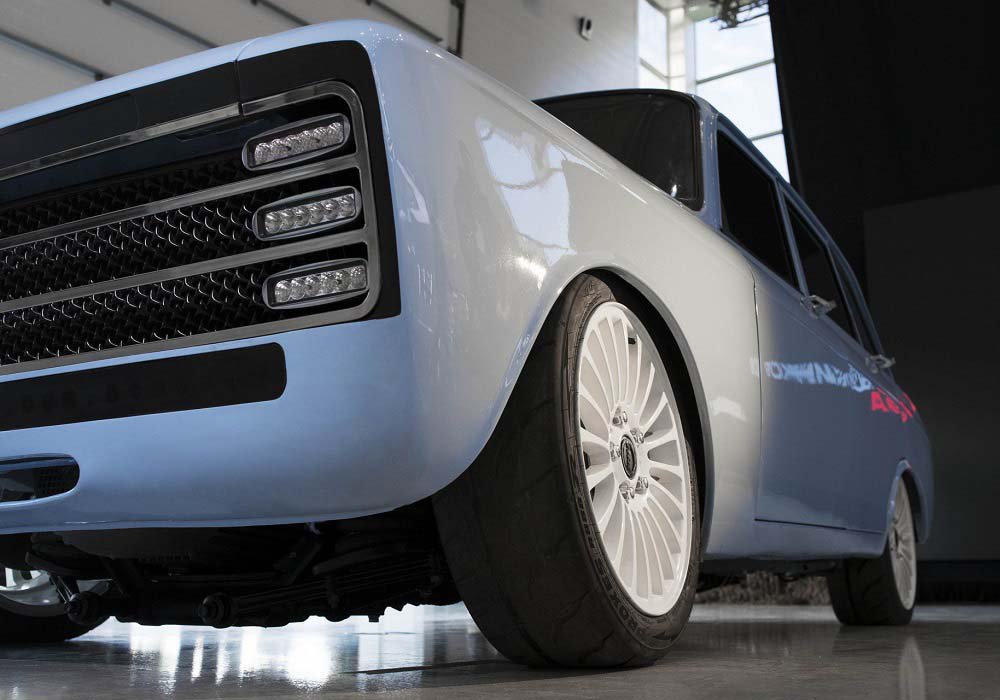 Manufacturer of the AK-47 takes aim at Tesla

Kalashnikov are best known for producing the AK-47 assault rifle, but now the Russian weapons manufacturer has set its sights on the burgeoning electric car market. Using a Soviet era motor, the rather catchily named IZh 2125 Kombi, as a basis the company have produced a concept vehicle that it hopes will take on Tesla. 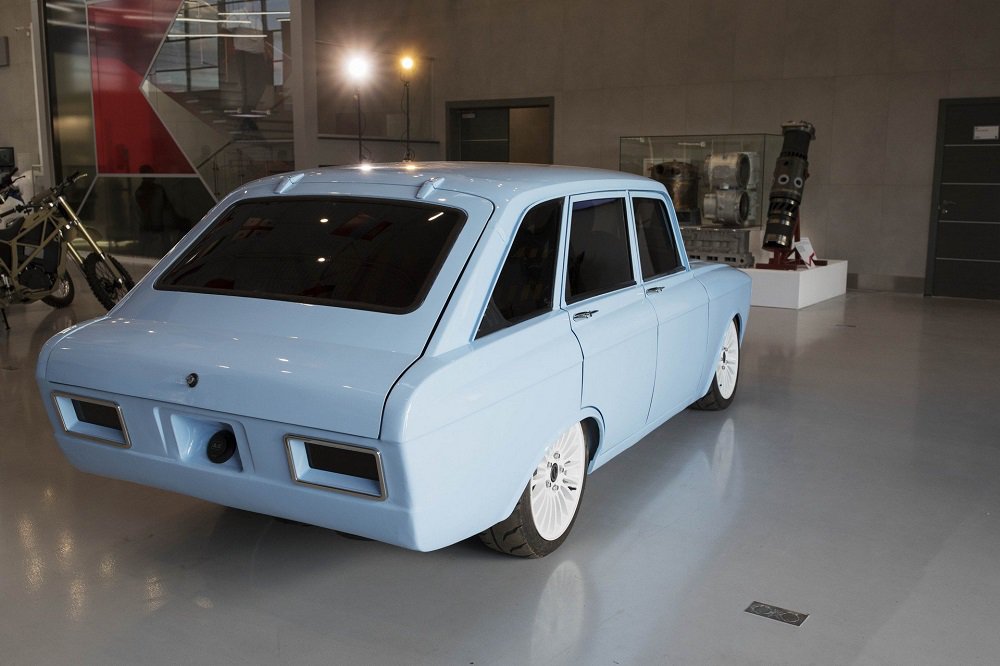 Whilst as first glance the CV-1 looks as retro as a pair of beige corduroy flares, there are some styling tweaks that look to refresh things. Up front an new oversized grille is flanked by LED headlights and at the rear a central electric plug socket has been added. In fairness it looks more like a 70s vision of the future than the actual future though. 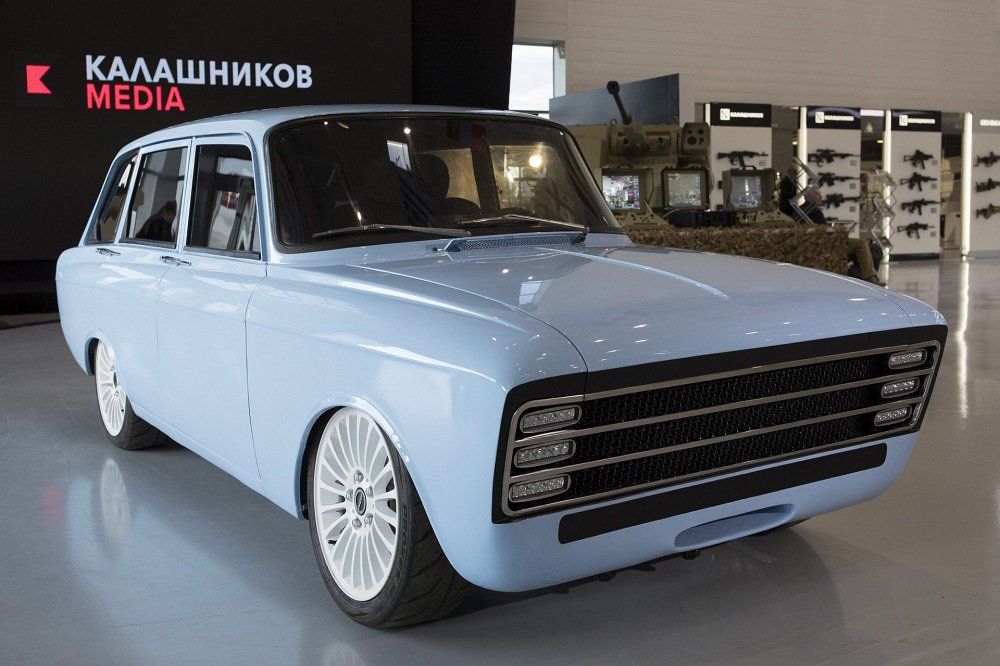 Doors retain their original handles operated by key still, as does the boot. 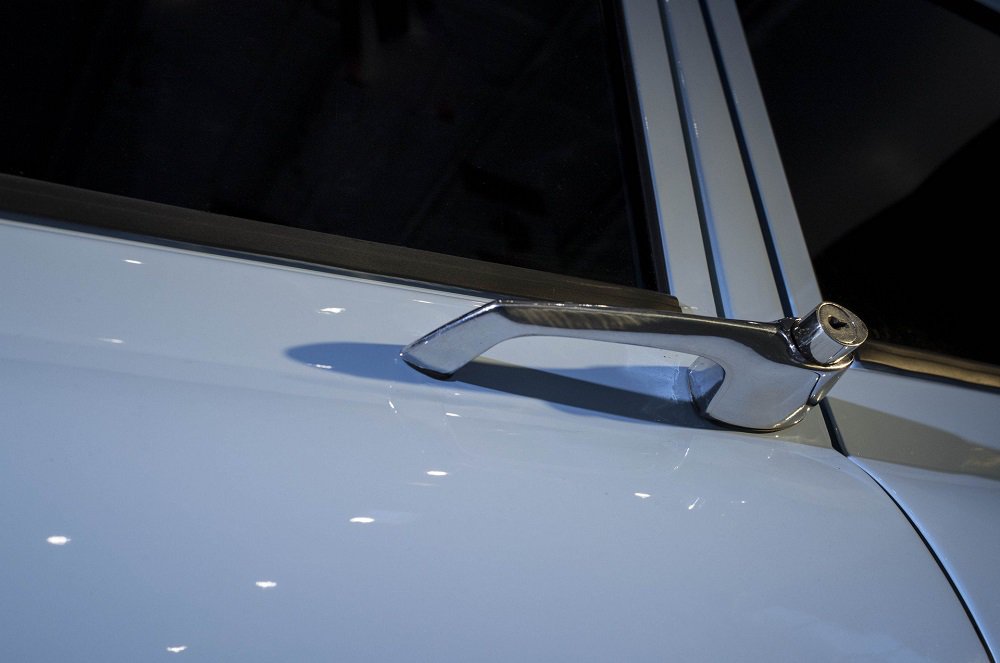 Power will be supplied by 90 kWh modular battery pack that utilises a high speed charging system. Kalashnikov are claiming a 0-62mph speed of 6 seconds, not too shabby although not exactly ludicrous mode. Range is slightly more impressive, the CV-1 is expected to be capable of traveling 217 miles between charges. Kalashnikov spokesperson Sophia Ivanova confirmed “We are talking about competing precisely with Tesla because, at present, it is a successful project in the field of electric vehicles.” At the time of writing Elon Musk is yet to make comment on this new threat from the east although if Kalashnikov can produce the CV-1 in any decent numbers they could at least take on the perennially delayed Model 3. As if things couldn’t get more surreal, the event also saw Igorek “Little Igor” announce itself to the world. The 13ft tall sand coloured killer robot unsurprisingly drew ridicule for its resemblance to the death machines from Robocop and Star Wars. What do you think of the CV-1? Would you take one over a Tesla?