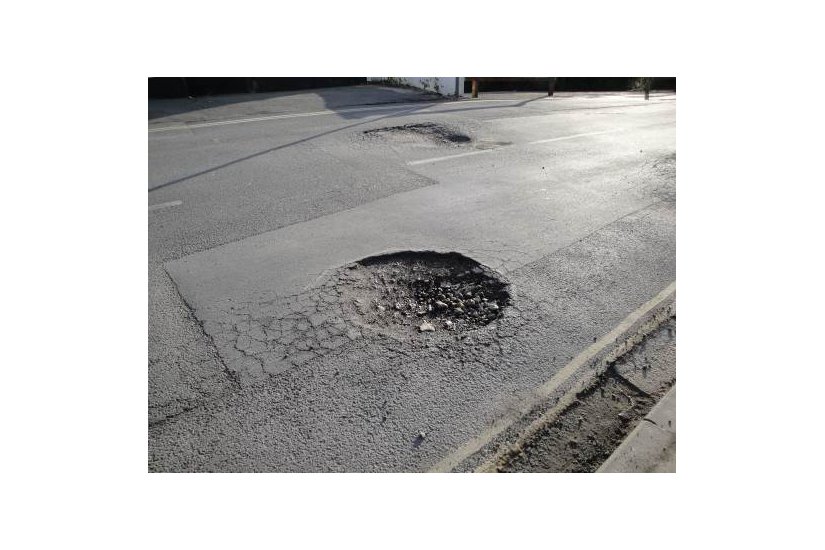 Making a mountain out of a Pothole

Making a mountain out of a Pothole

Audi bosses are in the later stages of developing a new energy generator to use the lost energy from the suspension system in modern cars. Currently during journeys on bumpy and uneven roads the dampers create heat through friction when they move as the suspension system attempts to make your ride smooth and currently all of that heat is lost into the atmosphere as the dampers cool down.

Dr Hackenberg has explained, “When working hard over a bumpy road, the dampers are perhaps 100 to 125 degrees. This energy is wasted into the atmosphere. So, we will replace the suspension with a generator.” Although Hackenberg was tight lipped over the design of any such generator he did divulge that the electrical energy created from any such device would be stored inside the batteries that power the cars hybrid system. He also suggested that an extra current could be used to power the car’s ancillary electrical systems. However; lovers of the higher performance range of cars aren’t ignored as there has been a more sophisticated version hinted at which would be developed to operate alongside the independent variable suspension that is common in the higher performance vehicles.

The electrical energy would power the electrical equipment in the car and removing stress on the traditional engine which would then increase the mpg each car could reach. This means with the state of British roads slowly deteriorating and the appearance of more potholes the new generator would be in its element ensuring a mountain of usable energy per bumpy journey which would decrease resistance on the combustion engine and increase fuel efficiency greatly.