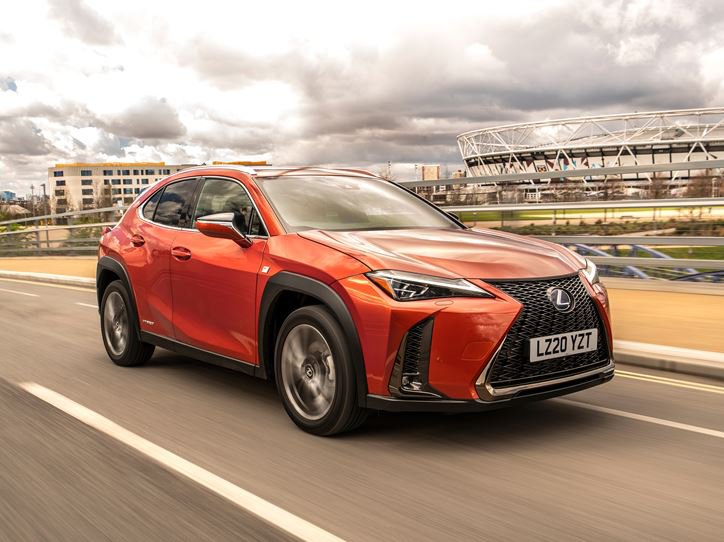 EU sales of Lexus hybrid SUVs have passed the milestone of a quarter of a million units, with more than a 25 per cent of that number achieved in the UK.

The total, recorded at the end of February, represents cumulative sales since the introduction of the RX 400h in 2005, the world’s first luxury hybrid vehicle.

Lexus was a motor industry pioneer in originating the concept of a luxury SUV with the original RX model in 1998. Since then, the luxury car-maker has introduced new models and constantly improved the performance of its market-leading, self-charging hybrid technology. With more vehicles to choose from and growing customer demand for electrified powertrains, growth in annual sales volumes has accelerated. 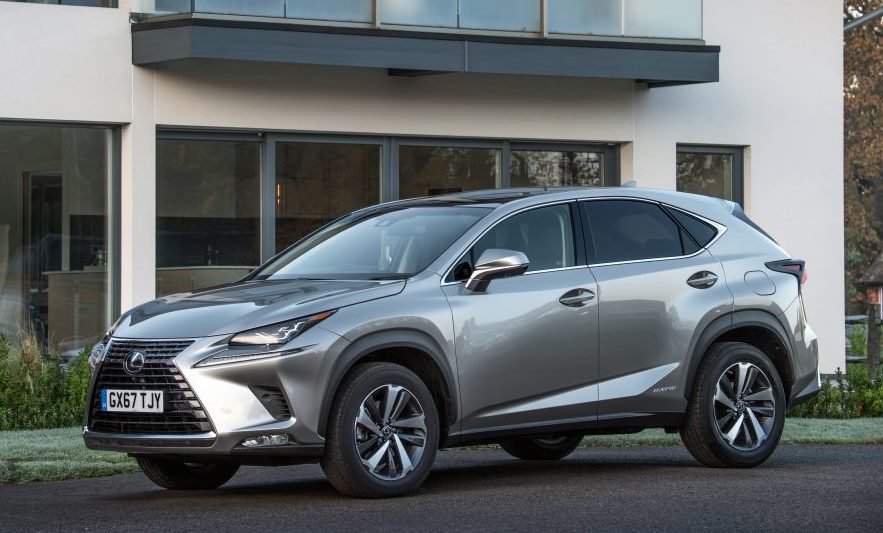 Certainly, UK customers have responded enthusiastically, with sales of the Lexus RX large luxury hybrid SUV reaching 35,825 units (127,203 Europe-wide). Now in its fourth generation, the RX range has expanded to include a specially designed seven-seat version, the RX L. 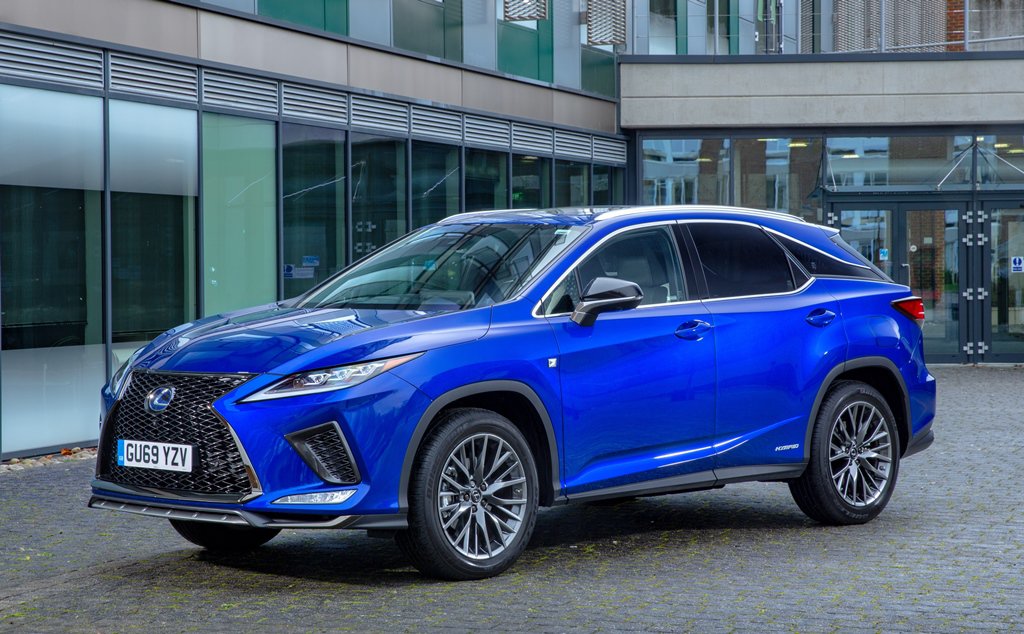 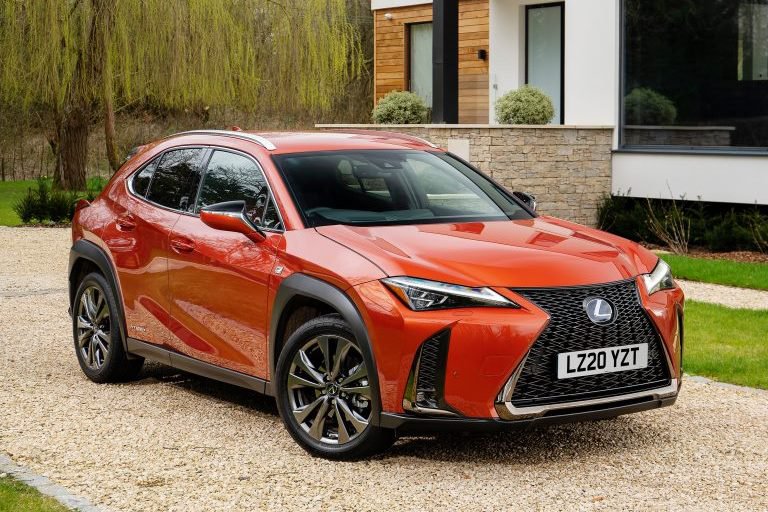