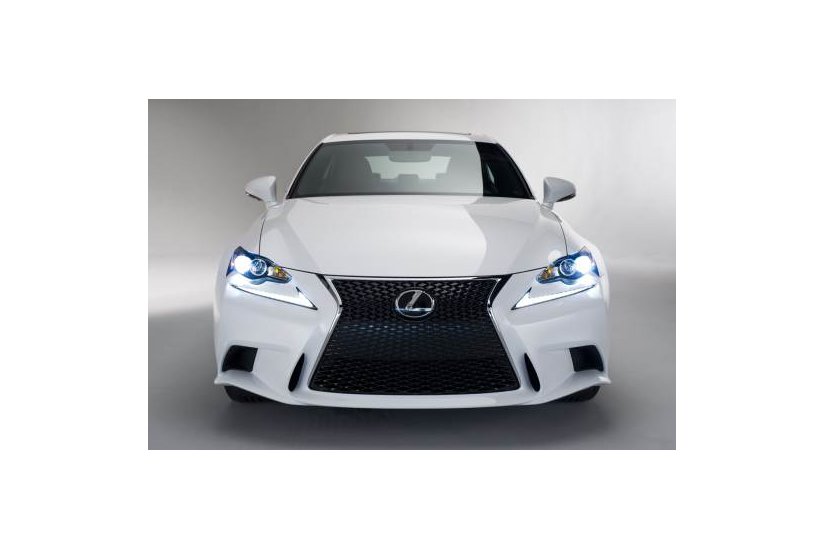 Dominating the Auto Express Driver Power Charts so far this year, the move from 4th to 1st place in the ratings charts for Lexus has been thanks, in most parts, to the sheer persistence and an uninterrupted array of high quality offerings from this leading car manufacturer.

In the recent win for Lexus, they dominated a total of 4 sectors within the Driver Power charts. These consisted of in-car tech, build quality, seat comfort and reliability. Obtaining a terrific score that surpassed the 90% barrier in the 2015 countdown, vehicles such as the IS Mk3 reflect the precision and attention to detail that is fastidiously engineered into every Lexus make and model.

Achieving a most notable second place for both ride quality and overall ease of driving also reflect the lengths that Lexus have gone to in order to maintain their key position as executive vehicle manufacturers, with scores fro performance and and equally, road handling being listed within the top 10 list of 32 separate car makers.

Running costs still scored an impressive 11th place for Lexus as their new hybrid technology continues to be developed and improved upon, all together a great performance from the IS Mk3 and the continual level of excellence from Lexus.

Expert advice on remaining the number 1 car manufacturer for next year? Well, although scoring very well for many areas, one that could use some extra thought is practicality, in which they placed a mid performing 17th position in the charts. Although practicality is often an area where emphasis is not generally placed as important as others, it does help to complete the picture and driver experience.

There are many aspects of the Lexus design principles where designers will be able to gain better utilisation of space and design ideas and in doing so, there is more than enough evidence to see Lexus maintaining the coveted crown once more in 2016. Check out great Lexus personal and business leasing offers now available from the UK's no 1 vehicle contract hire and leasing experts.

So it’s almost March, do you know what that means? Motor show season i...

If so, say hello to the impressive Lexus IS 300h! Claiming their new p...

Meet the Lexus CT Hatchback! This is the latest addition in the Lexus...