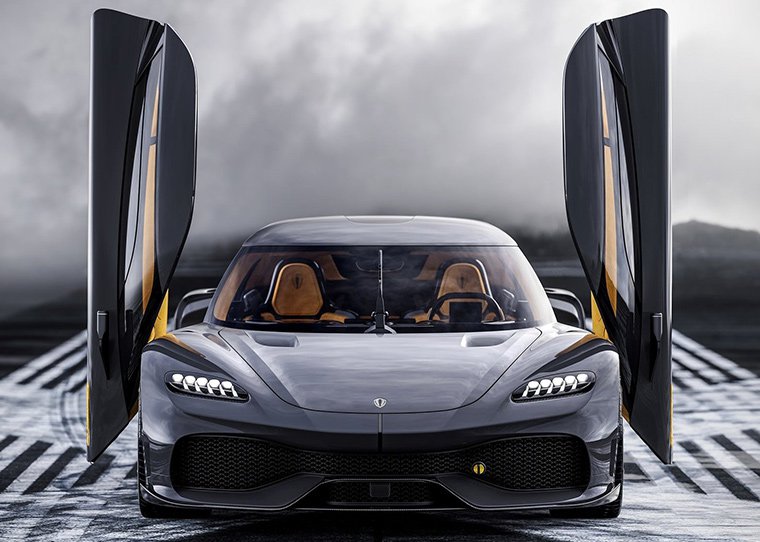 While other supercar makers are busy chasing the SUV gravy train, Koenigsegg is only now introducing its first two-door, four seat hypercar. Yes, Christian von Koenigsegg has once again shaken up the super-premium end of the performance car market with an actual four-seater, not a coupe with two rear seats unfit to hold a pair of ferrets.

If you're worried that means a muddying of the purity of performance the Swedish brand is built on, fret not because the ‘world's first mega-GT’ is an all-out performance machine like every Koenigsegg before it. 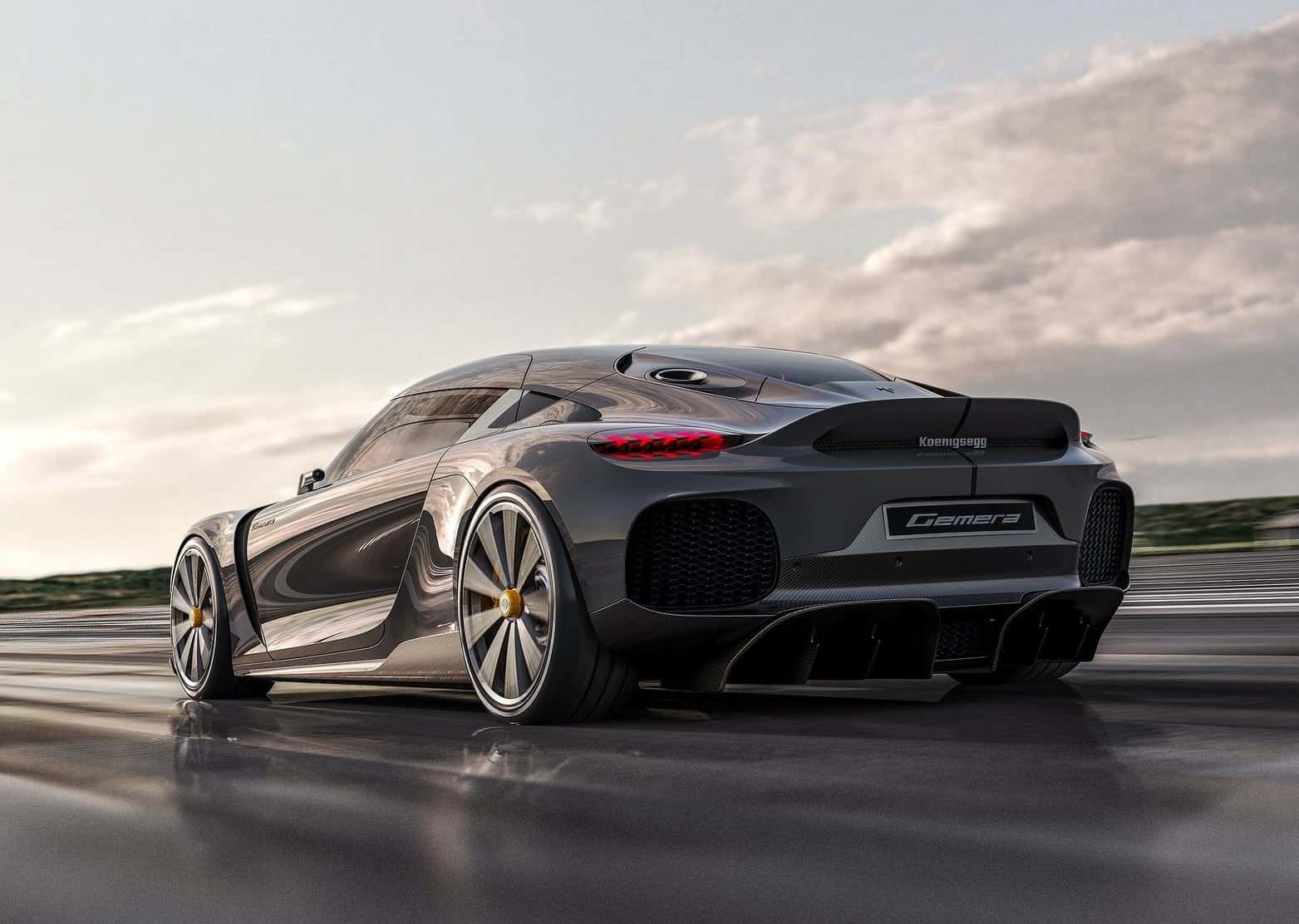 The all-new Gemera packs some of Koenigsegg's most impressive tech, including a gearbox-free KDD powertrain with a small camless Freevalve twin-turbo. It won't be the fastest Koenigsegg of all time, but it will be among the world's fastest cars, blowing away other four-seat GTs in virtually every performance category. 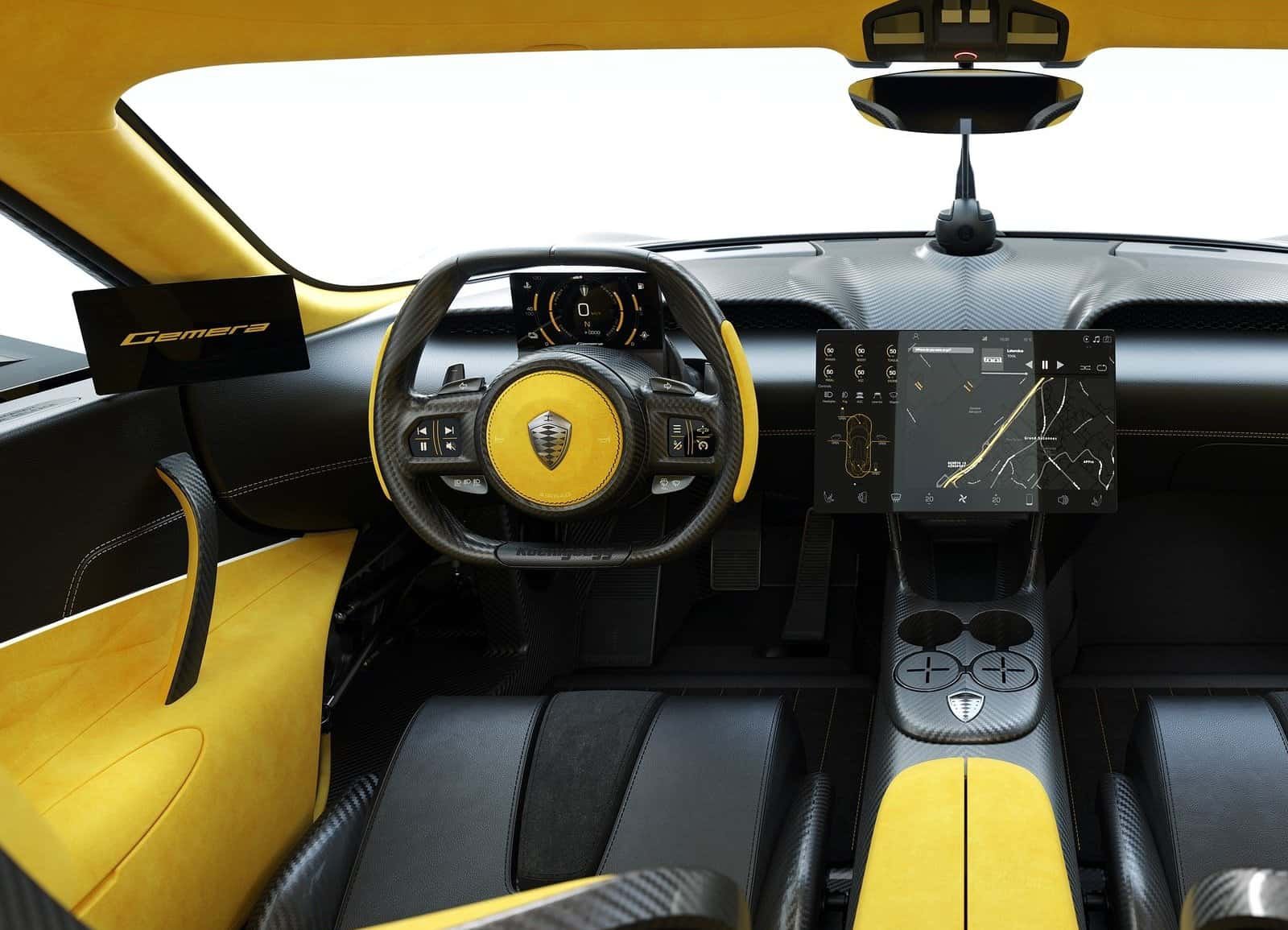 The company says that the Gemera will comfortably fit four large adults plus luggage – a claim many other automakers wouldn't want to make about their high-performance 2+2s. Koenigsegg has loaded the quad cabin with features like front and rear infotainment, dual wireless phone chargers, on-board wi-fi, three climate zones, a premium 11-speaker sound system and both a warm and cold cup holder for every occupant. 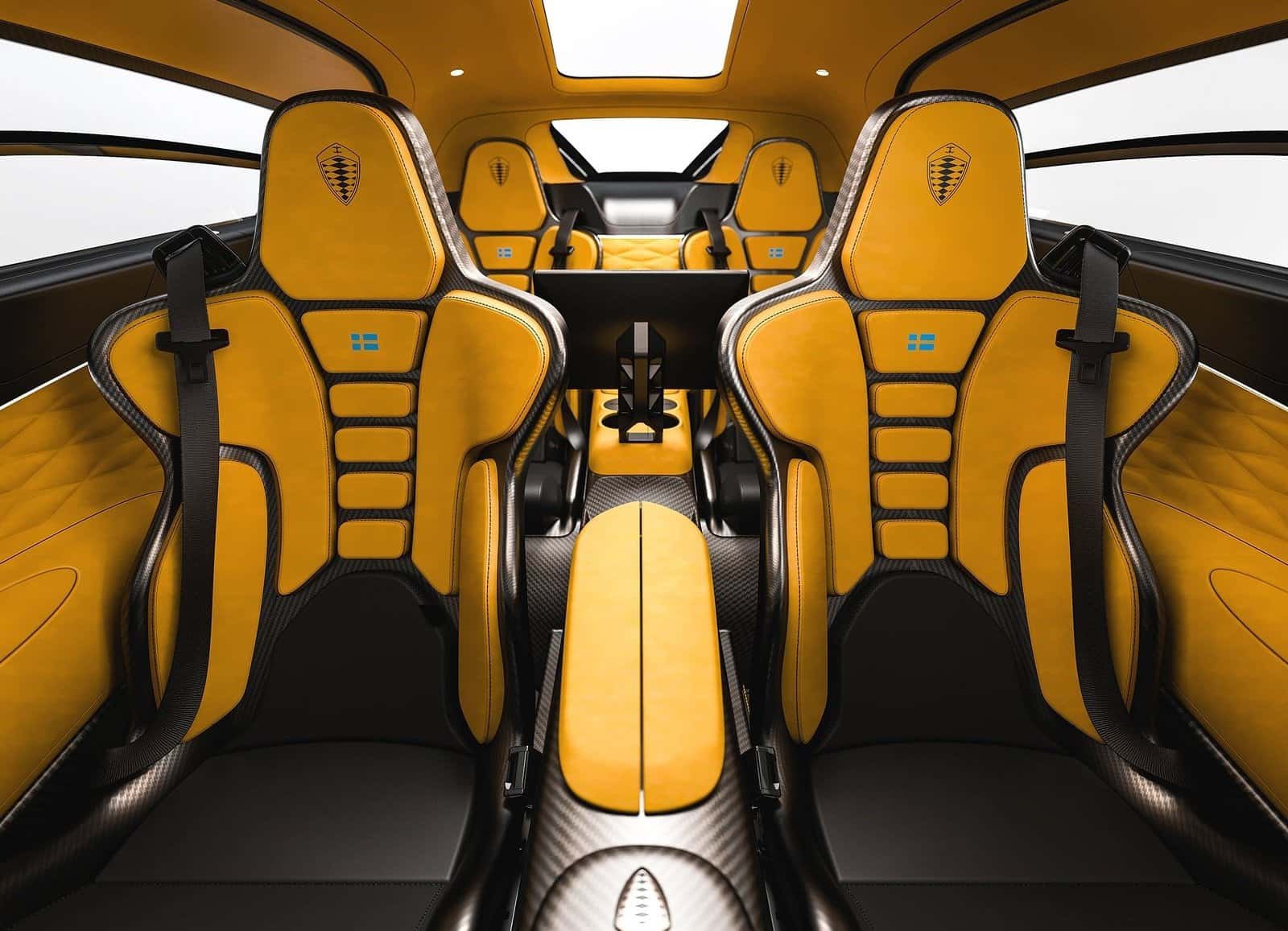 Koenigsegg envisions the Gemera as a comfy Sunday tourer or even a family car for those who simply refuse to drive anything less than an elite, world-beating performance car. It even offers Isofix points for the rear seats. "Ultimate performance has belonged to the world of two-seaters with very limited luggage space – until now," Christian von Koenigsegg says. "The Gemera is a completely new category of car where extreme megacar meets spacious interior and ultimate environmental consciousness. We call it a mega-GT." Despite the weight that the extra seats and features add over a stripped-down hyper-coupe (curb weight 1,850 kg), the Gemera offers furious performance thanks to a four-unit powertrain that puts out a phenomenal 1,700hp (the 1.27 mega-Watts that make it a ‘mega-GT’).

The Koenigsegg Direct Drive (KDD) hybrid layout is much the same as in the Regera, a single electric motor at each rear wheel and a third affixed to the engine's crankshaft. But unlike the Regera and its 1,100hp twin-turbo V8, the Gemera gets the bulk of its power (1,100hp) from the electric motor trio, sizing the mid-engine down to an efficient twin-turbo 2.0-litre three-cylinder that sends up to 600hp and 600Nm of torque to the front axle. If 600hp still sounds like an awful lot of output for a 2.0-litre three pot, turbos or not, that's because the newly developed engine Koenigsegg has nicknamed the ‘Tiny Friendly Giant’ (TFG) is assisted by innovative ‘free-valve’ camshaft-free technology.

In place of the mechanical camshaft valve operation of a traditional internal combustion engine, the ‘freevalve’ system uses a combination of advanced sensors and electro-hydraulic-pneumatic actuators to control the intake and exhaust valves independently based on driving conditions, helping to improve performance, eliminate inefficiencies and reduce emissions. The rear-wheel steering system has been engineered to enhance handling through corners, twists and unexpected obstacles on road and track. Throw in all-wheel torque vectoring and the car provides ultra-responsive, thrilling and stable performance, whether you're out for track day or just taking the family the long way home from IKEA. The 15kWh battery pack can power the car in all-electric mode at speeds of up to 186mph, and is claimed to be capable of covering 31 miles before the petrol motor kicks back in. Although it is unlike anything Koenigsegg has previously produced, the Gemera features a number of styling cues that link it to current and historic models, such as the Regera and Agera. The front end styling, for example, is closely linked to Koenigsegg’s first model, the CC prototype, which evolved into the CC8S production car – one of the most powerful cars of its era.

The wraparound windscreen, short overhangs and gaping side intakes hint at the car’s performance potential, while full-length scissor doors allow for improved all-round visibility and facilitate ingress and egress. The car rides on the latest nine-spoke iteration of Koenigsegg's AirCore carbon fibre wheels.

The Koenigsegg Gemera will be limited to a production run of just 300 units and has designed the car for worldwide homologation with six smart airbags, stability control, ABS and an ADAS 2.0 driver-assistance system.

Official pricing is yet to be confirmed, but the car is likely to exceed £1 million, given its exclusive status and impressive capabilities.