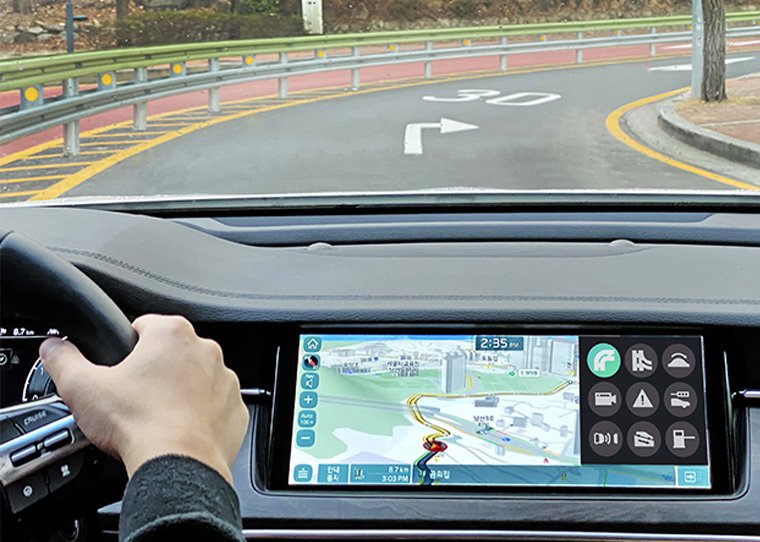 The system enables a vehicle to automatically shift to the optimal gear having identified the road and traffic conditions ahead.

The system controls the shifting gear based on the information sent from various ICT devices including 3D navigation and smart cruise control cameras and radar.

Data related to elevation, gradient, curvature, a variety of road events, current traffic conditions, the speed and distance between the vehicle and others, and lane information from a forward-looking camera are sent directly to the Transmission Control Unit (TCU). 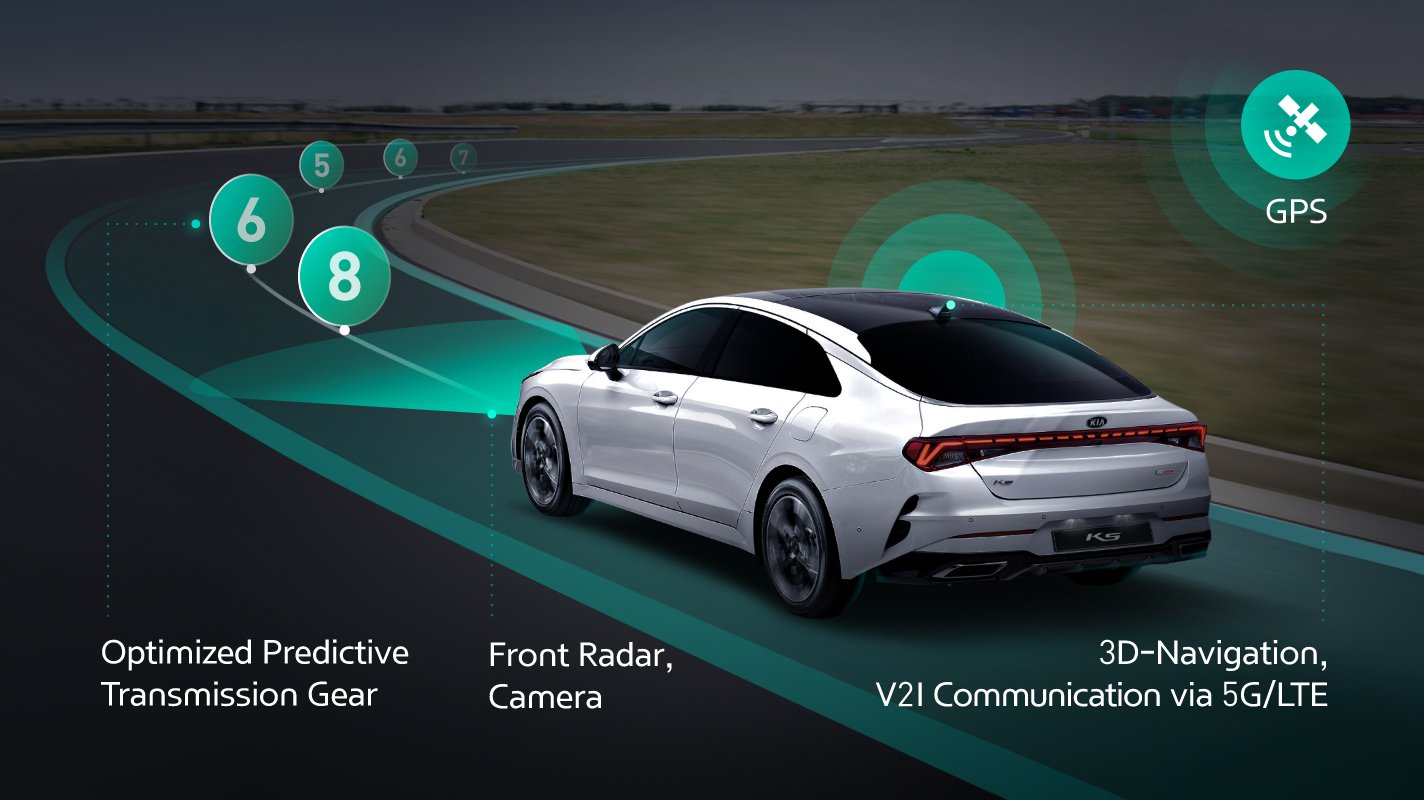 The gear control device automatically shifts the gear by anticipating the most ideal shifting scenario based on the information received. For instance, when a relatively long slowdown is expected and radar detects no speed irregularities with the car ahead, the transmission clutch temporarily switches to neutral mode to improve fuel efficiency. In addition, engine brakes are automatically applied upon release of the accelerator pedal by determining speed bumps, downhill slopes and the location of the speed limit change on the road. The system’s front radar detects the changes in distance from the front car to adjust the appropriate transmission gear automatically.

Automatic shifting based on front radar calculations worked at a frequency of 31% during a recent 58 mile test south of Seoul, South Korea. During the test, the frequency of shifts during cornering was reduced by approximately 43% compared to vehicles without the system.

KIA and Hyundai plan to feature the ICT Connected Shift System on their respective new models. They are also planning to enable communication with traffic lights and reflect the driving patterns of a driver to further develop the system.