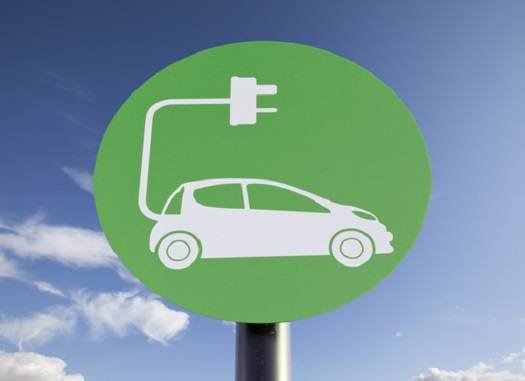 Just 6% Of Fleets Plan To Invest In EVs

Only a small percentage of fleet operators are planning to invest in electric vehicles, an indication that the majority of fleets are still reluctant to embrace the eco-friendly trend, a survey by comparison website TrackCompare has shown.

The poll, which ran between 30 April and 7 May, asked participants if they plan to invest in electric vehicles – with just 6% saying yes.

These figures are surprising, says Kjell Anderton, a TrackCompare director. Electric vehicles have not gained a mainstream status for fleet operators, which is disappointing. This could possibly be due to the lack of awareness about green alternatives to petrol and diesel vehicles, he added.

TrackCompare also received some curious responses to its poll; one participant said that his company does not want drivers to stay for hours at charging points and another person said that he was concerned at the lack of charging stations available. Other participants stated they are too conservative to consider buying electric vehicles while some simply did not think electric vehicles were something they needed to invest in.

However, there is still time for fleets to reconsider their plans and improve their knowledge of electric vehicles and the benefits they offer, Anderton says, adding that these things take time and over the next few years fleets will probably embrace the idea of investing in electric cars. The UK government's £500 million investment in electric vehicles – to be made between 2015 and 2020 – will be a step in the right direction and will encourage people to take advantage of ultra-low emission cars, he concluded.