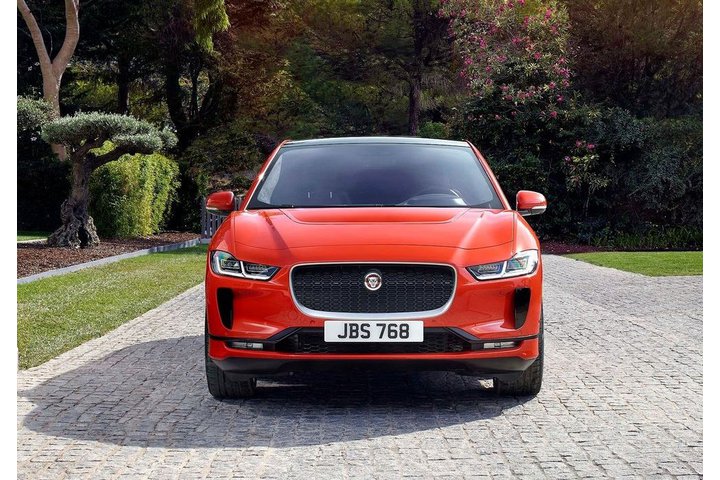 Jaguar have released further details of their new all-electric SUV in advance of its first public appearance at the fast approaching Geneva Motorshow.

Sporting a low slung coupe style frame but with muscular SUV curves, the I-Pace has a genuinely distinctive appearance and marks a real milestone in the evolution of electric vehicles. 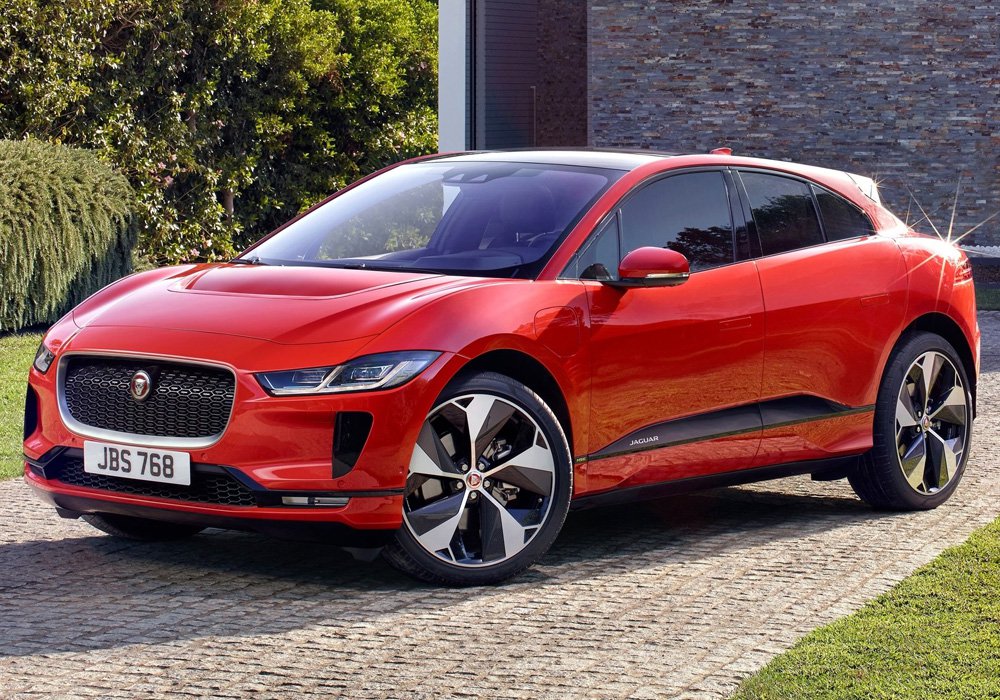 Jaguar have utilised their participation in the Formula E Championships to hone technology that's made its way in to the I-Pace, the car catapults the manufacturer to the forefront of the zero emissions market. 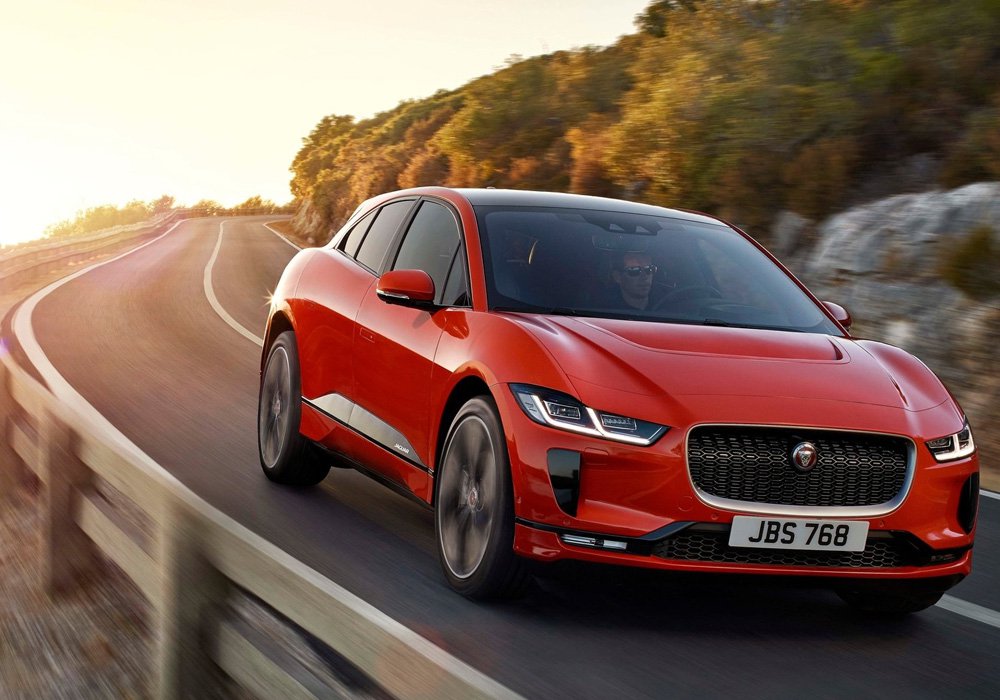 An advanced lithium ion battery will be capable of fast charging to 80% in just 40 minutes, or be fully replenished from the socket at home in 10 hours - this will then translate in to a range of up to 298 miles. 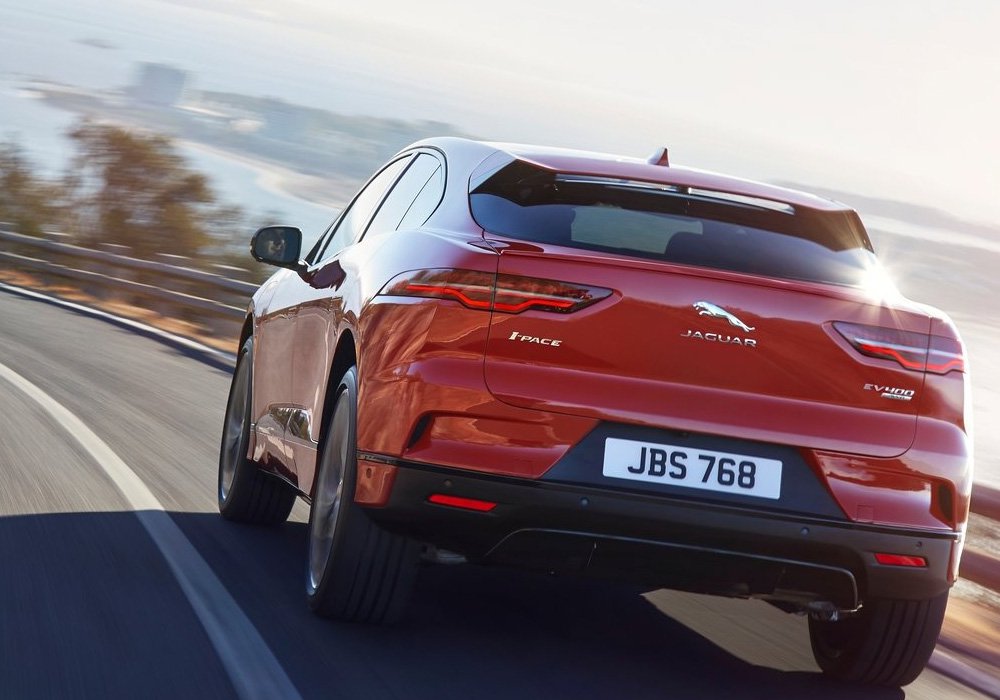 The I-Pace's impressive performance was put to the test in a drag race against a pair of, admittedly less powerful, Tesla Model Xs where the Jaguar's 0-60mph time of 4.5 seconds was enough to see off the challengers, you can watch the video here. 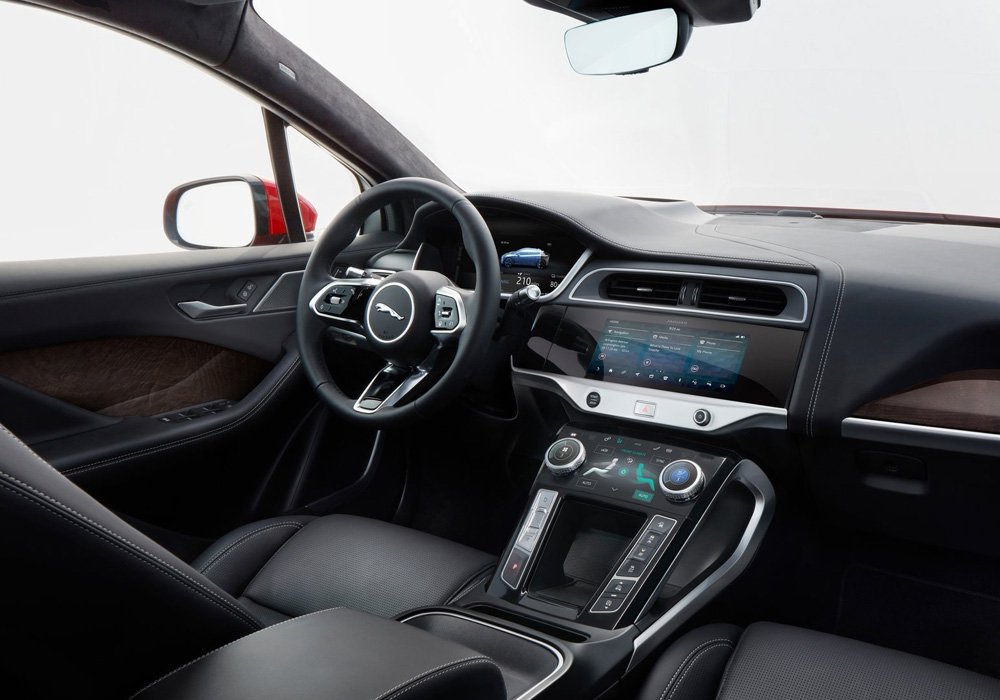 Jaguar's intuitive Touch Pro Duo infotainment system will keep users in control of the cabin using a combination of touchscreens and Amazon Alexa AI, with regular over the air updates as standard.

Sign up to our newsletter below and be first to hear when we get pricing on this brilliant new machine!