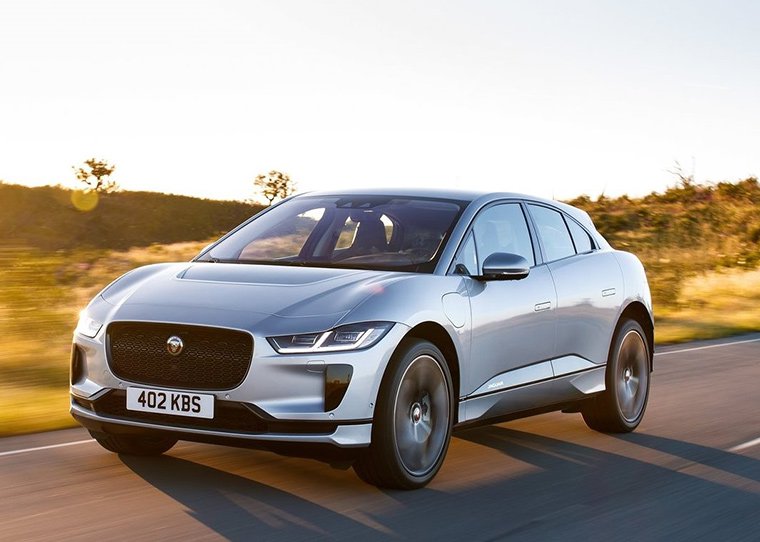 Having garnered real-world driving data from thousands of I-Paces, Jaguar has made a few technical improvements to ensure its first battery electric vehicle (BEV) is as efficient as possible. You can expect up to 12 extra miles of range on a full charge (depending on your driving style), although the official quoted WLTP range is unchanged at 292 miles. 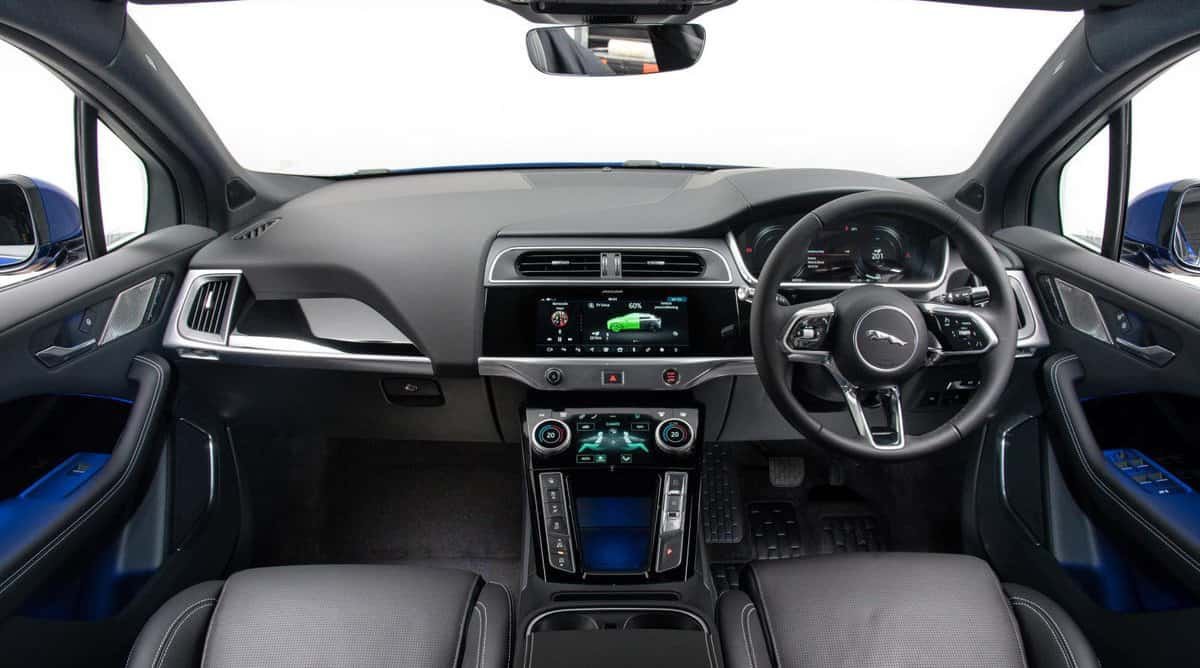 Part of the improved real-world range potential is down to tweaks to the regenerative braking system, which harvests energy traditionally lost during braking to recharge the car’s battery. The level of energy recuperation has been increased with the update, so less energy is wasted and the battery gains more charge. Also, the algorithm that predicts the remaining range has been reworked to make it more accurate.

Jaguar has also used its I-Pace ‘eTrophy’ racing series to hone the road-going version. The car’s torque vectoring system (that shifts some of the power between the front and rear wheels) has been changed to improve efficiency in ‘Eco’ mode, while still providing all-wheel-drive traction.

There are vanes in the radiator that can close and open when the battery needs cooling, and these will now be closed more often thanks to improvements in temperature management; the car is more aerodynamic as a result. The battery can now also run at a lower state of charge than before.

I-Pace owners will need to take their I-Pace to a Jaguar dealership to get the complimentary upgrade, which also improves future over-the-air software updates. 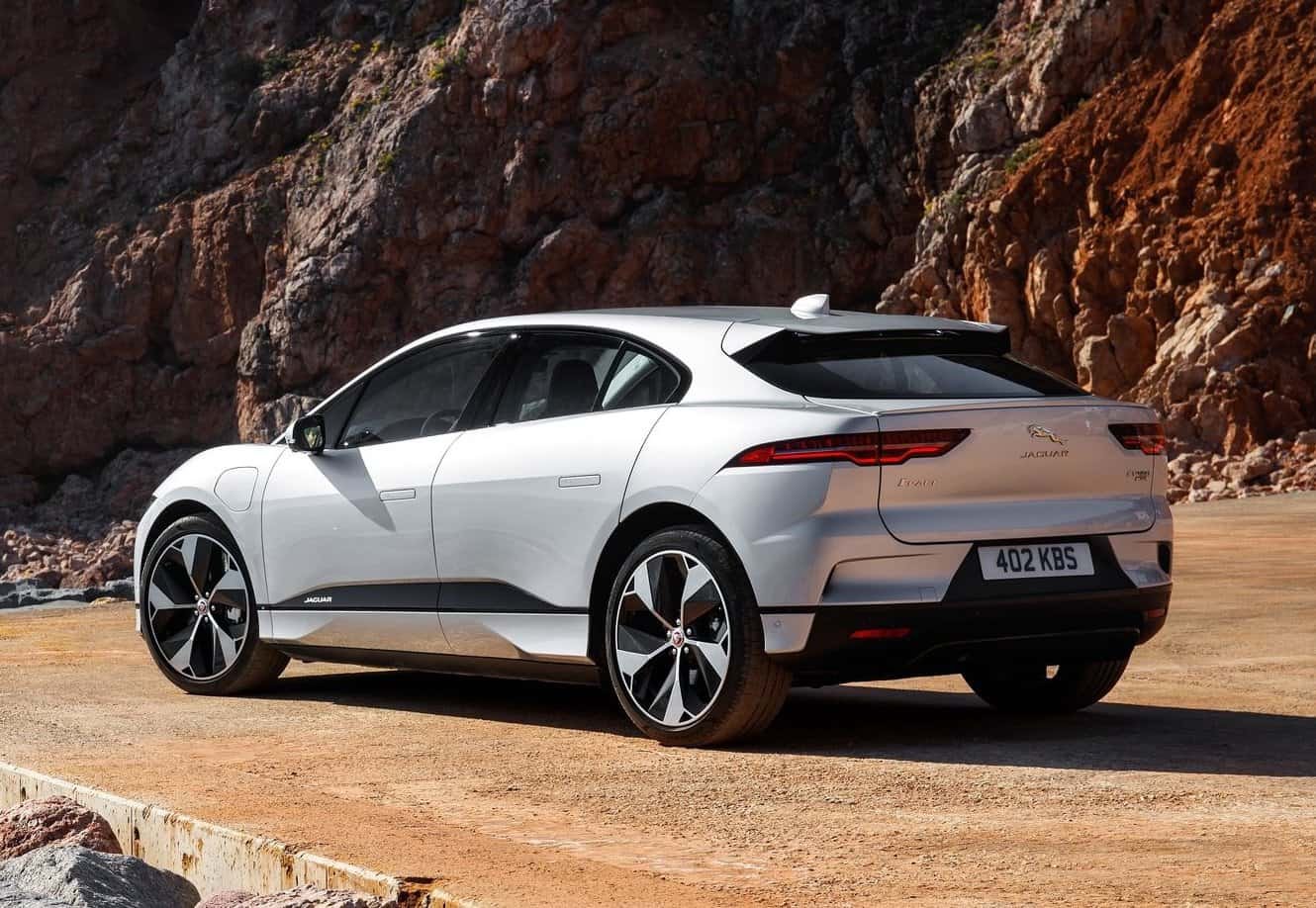 Jaguar’s I-Pace uses a 90kWh lithium-ion battery, which lets it sprint from 0-62mph in 4.5 seconds. Fast-charging capability is included and the I-Pace can recharge from 0-80% in 40 minutes, or in around 10 hours from a 7kW AC wall box.