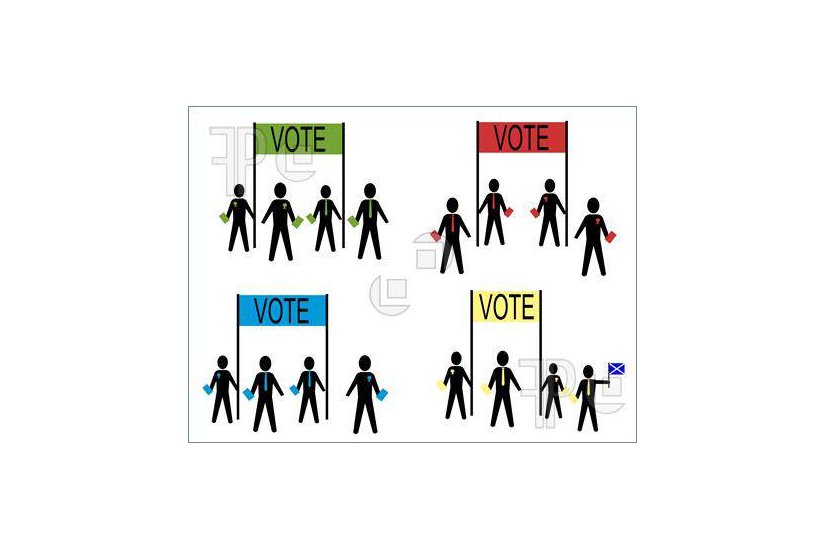 UK motorists make up a huge percentage of the electorate and with the General Election fast approaching we decided to look into what the parties had to offer to our motoring public.

Although the political parties have yet to release their manifestos, after a Q & A session in April 2014, we can get an idea of what the biggest parties may have to offer at the upcoming election. According to the Conservatives, they claim to have funded the biggest package of road investment since the seventies, trebling the amount of money available for motorway and major A-road projects. According to a poll the cost of fuel is the most likely item to sway citizens voting in the upcoming election and in an effort to win over voters David Cameron has cancelled four rises in duty planned by the last government, resulting in fuel £0.13 per litre cheaper, leading to an average reduction of £7 each time motorists fill up.

When talking about insurance Labour had suggested the insurance industry should offer cheaper ‘travel-to-work-only’ insurance for young drivers, as well as action to improve young driver safety, which will also bring down premiums.

On the subject of young drivers, the Liberal Democrats had a lot to say, proposing the implementation of ‘green paper’ which is expected to highlight a number of policies that would protect young drivers and other road users. They claim that by targeting safety measures at groups of drivers most likely to have accidents, premiums for everyone will reduce.

UKIP have a strong opinion when it comes to road pricing and tolls, claiming they would let existing contracts expire as they disagree with both road pricing and tolls. Much scepticism surrounds this subject as parties in the past have promised to abolish road tolling, but have failed to do so; however UKIP has consistently campaigned against tolls.

One party which has already released its manifesto is PLIAD Cymru, which includes the promise of a fuel duty regulator to stop sudden price rises. They also claim that they will bring the Seven Bridges into Welsh Public ownership to cut tolls and the money will be reinvested into Welsh Transport infrastructure. Finally they have made a pledge for the addition of charging points for plug-in cars in the country.

In theory, these policies sound promising, however the questions is;

Which party will be able to implement their ideas?

Could there be mayhem as the DVLA tells us to destroy paper parts of l...

As we have just celebrated our Royal Highnesses Birthday and St George...