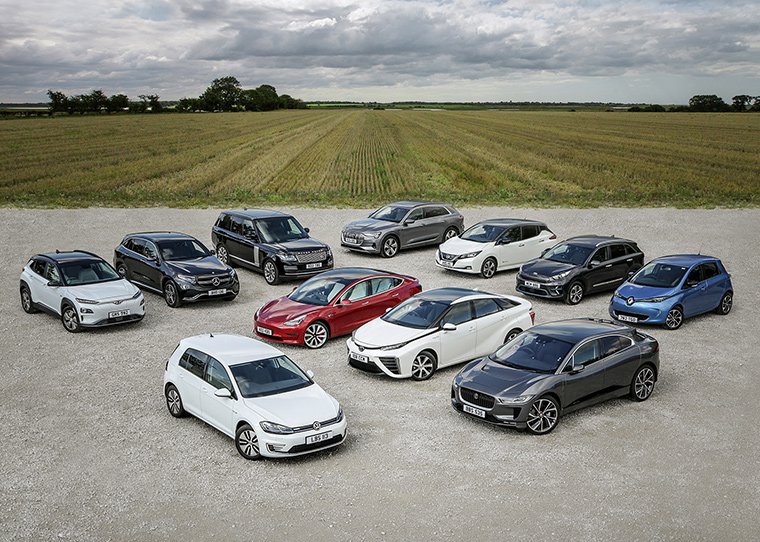 For the first time, fully electric cars accounted for more than half of the UK plug-in market, with 52% of sales.

2019 marked the eighth consecutive year of growth for the electric car market. This has in part been driven by an increase in the models available, with over 50 for consumers and businesses to choose from. 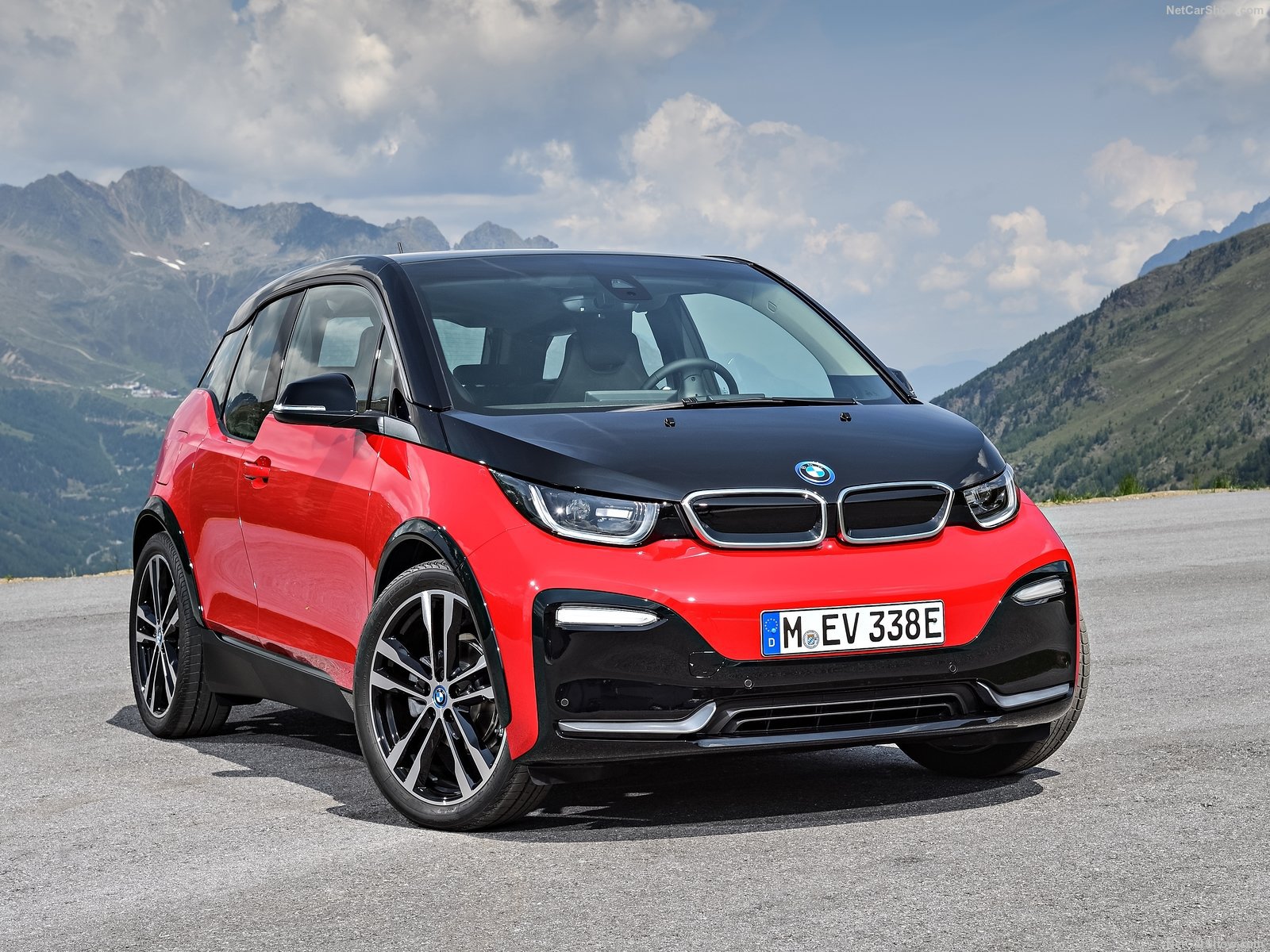 The latest figures place the total number of new all-electric (EV) and plug-in hybrid (PHEV) cars registered last year at 72,834, making 2019 the most successful year for plug-in cars to date. That equates to one new plug-in car registration every seven minutes in the UK. More importantly, it means the market grew by a remarkable 21% compared to 2018.

The end-of-year figure marks a continued trend, which saw consumers and businesses switch to ultra-low emission vehicles. The fourth quarter of 2019 saw a further 24,722 plug-in cars registered between October and December. 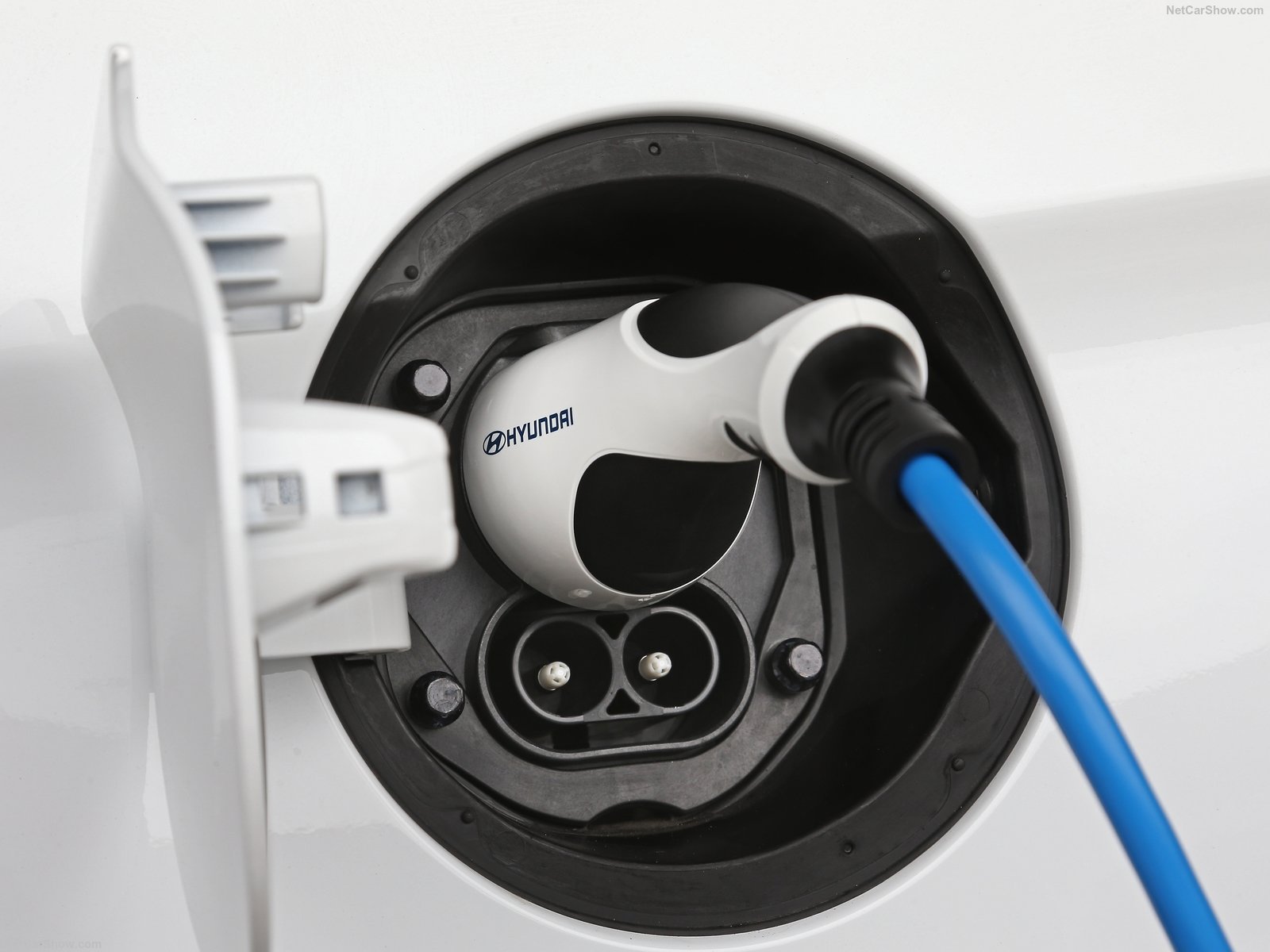 For the first time, fully electric cars accounted for more than half of the plug-in market, with 52% of sales. This takes the number of 100% electric and PHEV cars registered in the UK to date to 271,524. 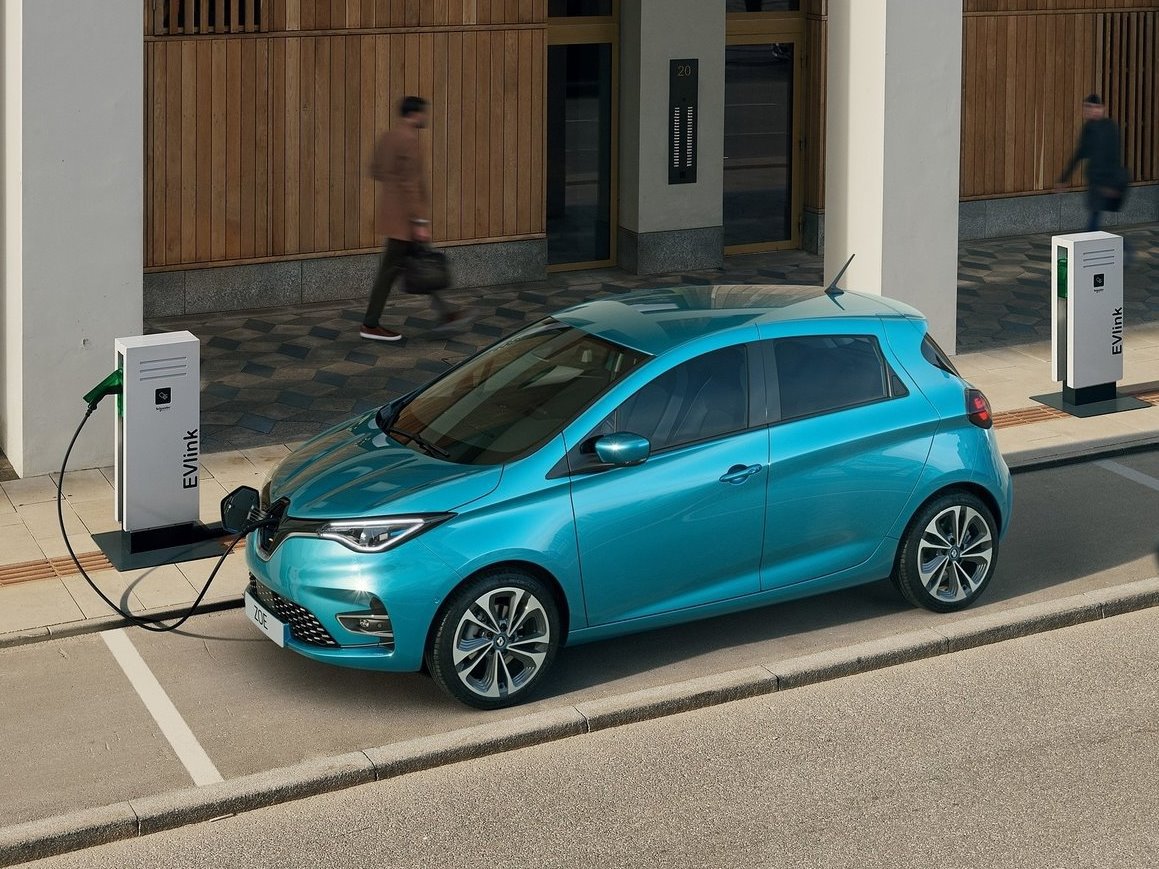 With a host of new models coming to market in the next 11 months, 2020 has the potential to be another strong year for registrations. Models such as the Peugeot e-208, Volkswagen ID.3, Mercedes-Benz EQC, Vauxhall Corsa-e, Skoda Citigo E, and MINI Electric are just some of the new plug-in cars due to hit the roads this year.

The continued growth of the EV market has also been accompanied by new charge points being installed in response to the increased demand. There are now over 29,000 public charging connectors in the UK, making it one of Europe’s largest charging networks.

In September 2019, the Government committed a further £35 million worth of investment into the UK’s rapid charge network which, coupled with a matching £35 million from the private sector, will result in the delivery of a further 3,000 rapid chargers by 2024.