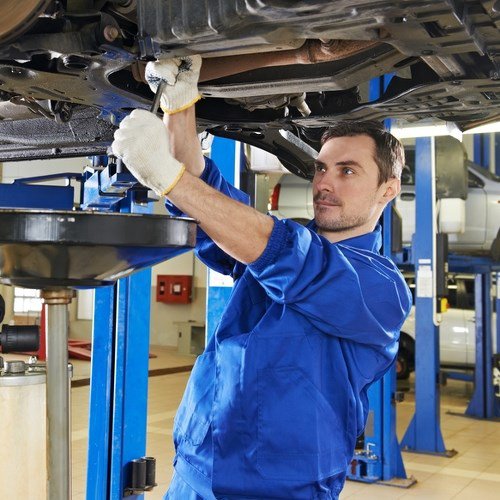 Is Your Car Kept Well Maintained?

A new report by the Society of Motor Manufacturers and Traders (SMMT) suggests that out of all other drivers across the world, we are amongst the best at keeping our cars well maintained and in good running order.

The SMMT concluded that British motorists pay out a smidgen over £20 billion every year on maintenance, repairs and servicing between 30 million vehicles, whether as owners of their vehicles or when leasing.

On average, that’s £695 per vehicle that is invested by motorists annually, to keep their vehicle in a safe and roadworthy condition. That’s an impressive 12% above the the average from the rest of the world.

Britain’s roads actually are used by fewer cars that are in need or servicing or repair than those in many other locations worldwide.

So, with so many motorists spending a considerable amount on the upkeep of their cars, its no wonder that the British aftermarket sector is the fourth biggest of its kind in the world, helping to generate more than £12 billion per annum towards the country’s economy.

We’ve gone a long way towards improving the roadworthy condition of cars and vehicles on our roads and with leasing being so affordable now, access to new vehicles has become even more of an easy and affordable means of driving a new motor, hence cutting down the cost of repairs and maintenance.

Discover leasing with Leasing Options today and see how you can help save on maintenance, servicing and repair costs too.