Mobile phone use behind the wheel is a hugely contentious topic. Whilst most people would agree using your device whilst driving is incredibly selfish and risky, anyone can see the practice is still widespread on Britain's roads. This is no doubt in part due to the fact that current punishments are not particularly harsh. Drivers caught using their mobile can take an awareness course, similar to that offered to those breaking speeding limits, and avoid any points on their license.

However, new rules set to be introduced in 2017 will change all that, the government has announced that from next year awareness courses will no longer be offered and motorists will face an increased fine of £200 (up from £100) plus an automatic six points on their license.

With these changes set to be come in to force we thought it was a great time to survey the public about their knowledge of the legislation and whether the punishments would affect people's driving habits.

Firstly, motorists were asked whether they were aware of the proposed changes and an impressive 76% confirmed that they had heard about the new rules. It appears the law should have the desired effect as well as a whopping 91% said the extra punishment would deter them from using their mobile phone whilst driving in the future.

The current system of offering a remedial course is seen by many as too lax and is set to be scrapped, in fact 77% admitted that the removal of this optional punishment would be a big factor in discouraging them. The increase of penalty points for the offence from three to six will also mean that new drivers will have their licenses immediately revoked if the offence occurs within the first two years of the driver passing their test.

So far so good, although it wasn't all positive news as our survey also revealed some of UK motorists' less conscientious tendancies. A very worrying 16% said they would continue to use their mobile phone when their vehicle was stationary at traffic lights, despite this being illegal. 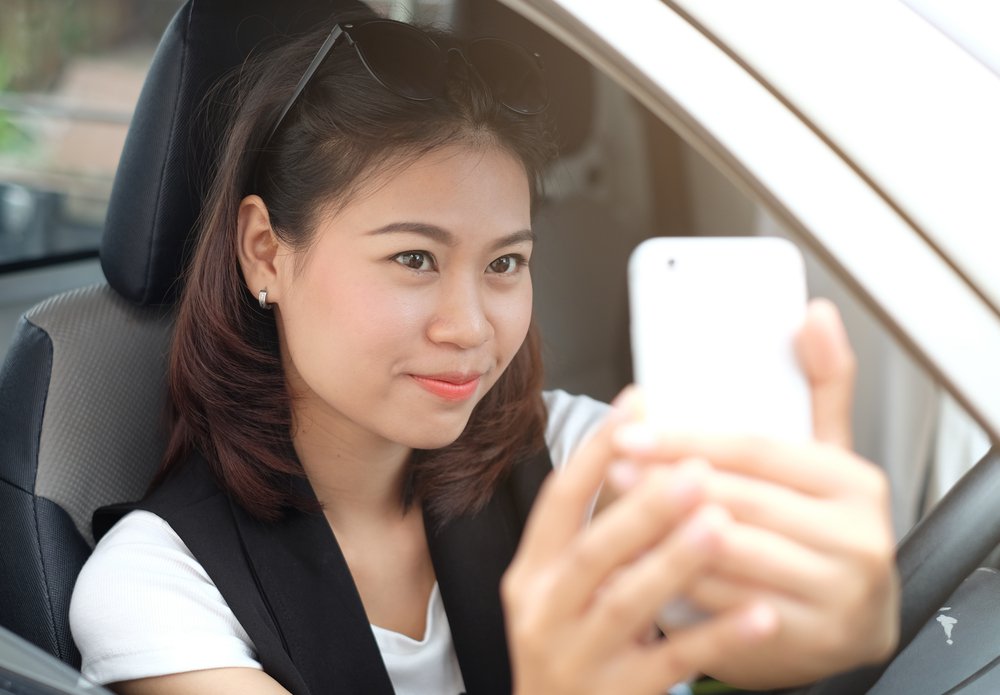 Respondents were also asked to reveal some of the ‘naughtiest’ ways they had used their phones whilst driving and these ranged from taking selfies and facetiming to even playing Pokemon Go!

If you want to find out more about the current law and the proposed changes here are some useful links:

Details of consultation for new laws