This 2.2sec to 60mph supercar from Hyperion will join the likes of the Hyundai Nexo, Toyota Mirai and Honda Clarity. The XP-1 has a few key differences to the vehicles currently available, with nearly double the range from a single fill up, with a staggering 1000miles. 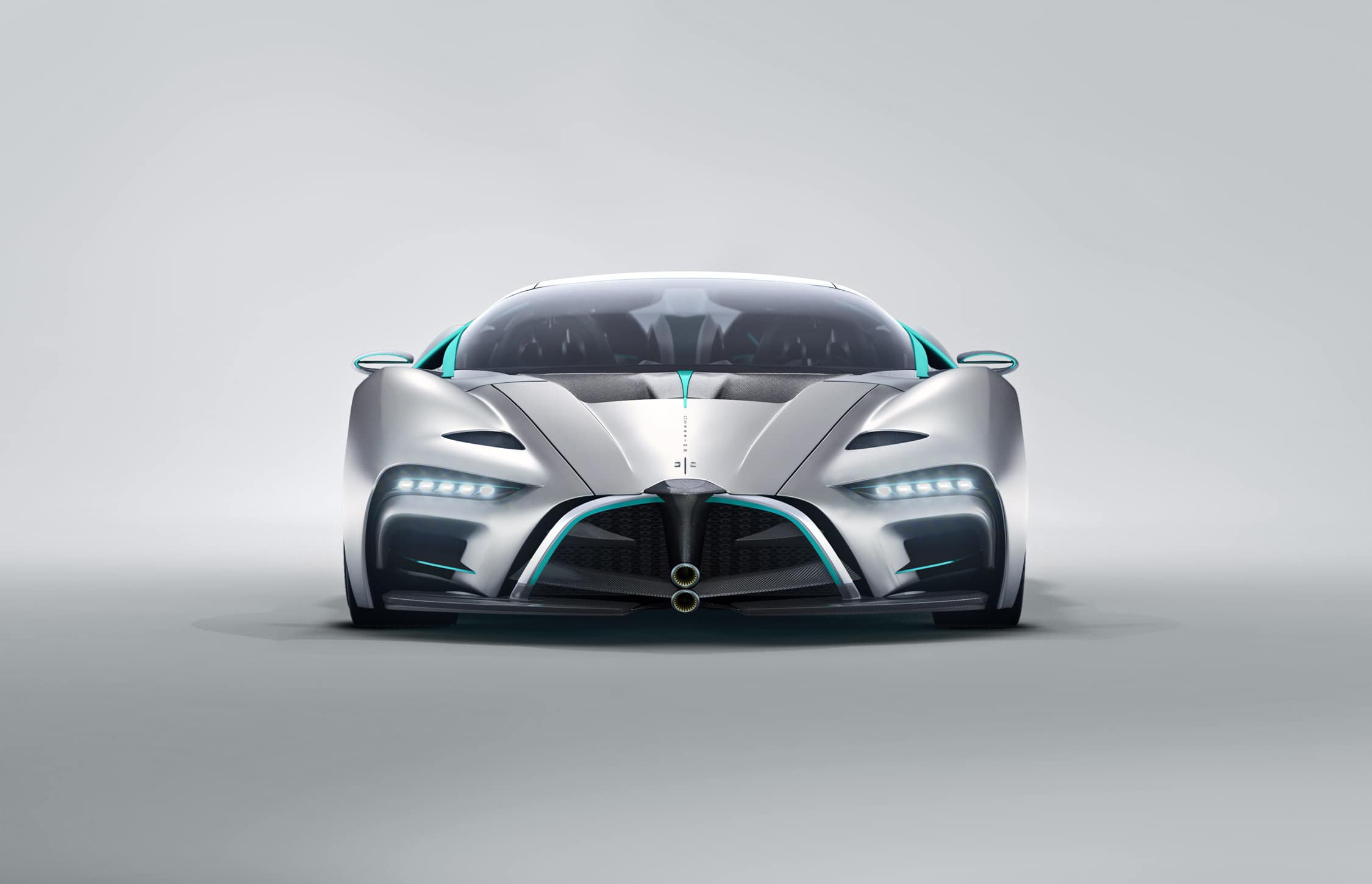 The heavily sculptured body is aerodynamically designed to allow the XP-1 reach its top speed of 221 mph, whilst the midship solar panel swoops improve high speed corning stability, whilst being able to change position to track the sun. 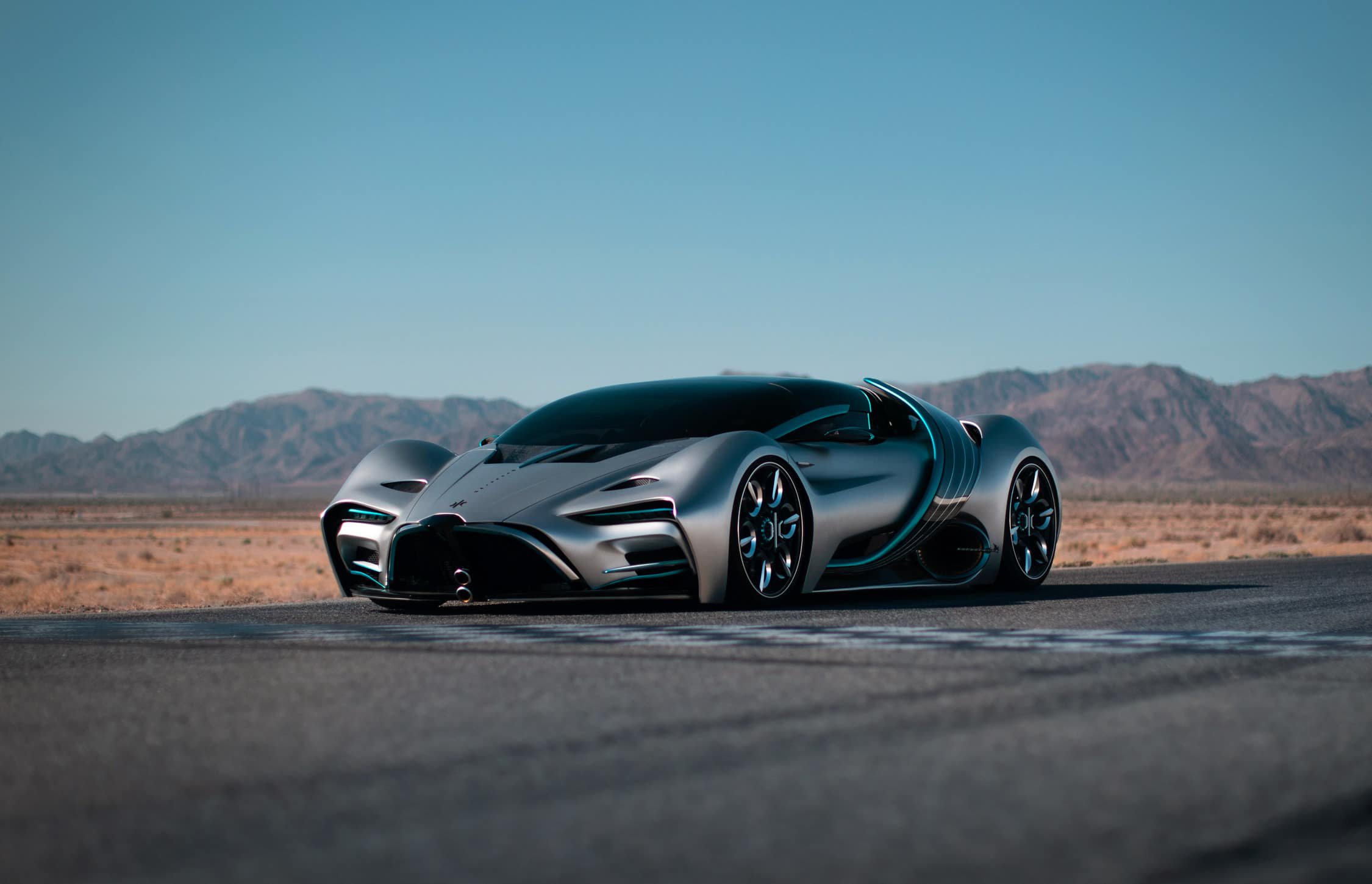 With an expected run of only 300 cars, it’s going to be a rare sight on the roads, and with a limited network of hydrogen filling stations in the UK and Europe its limits your chance of seeing one some more. 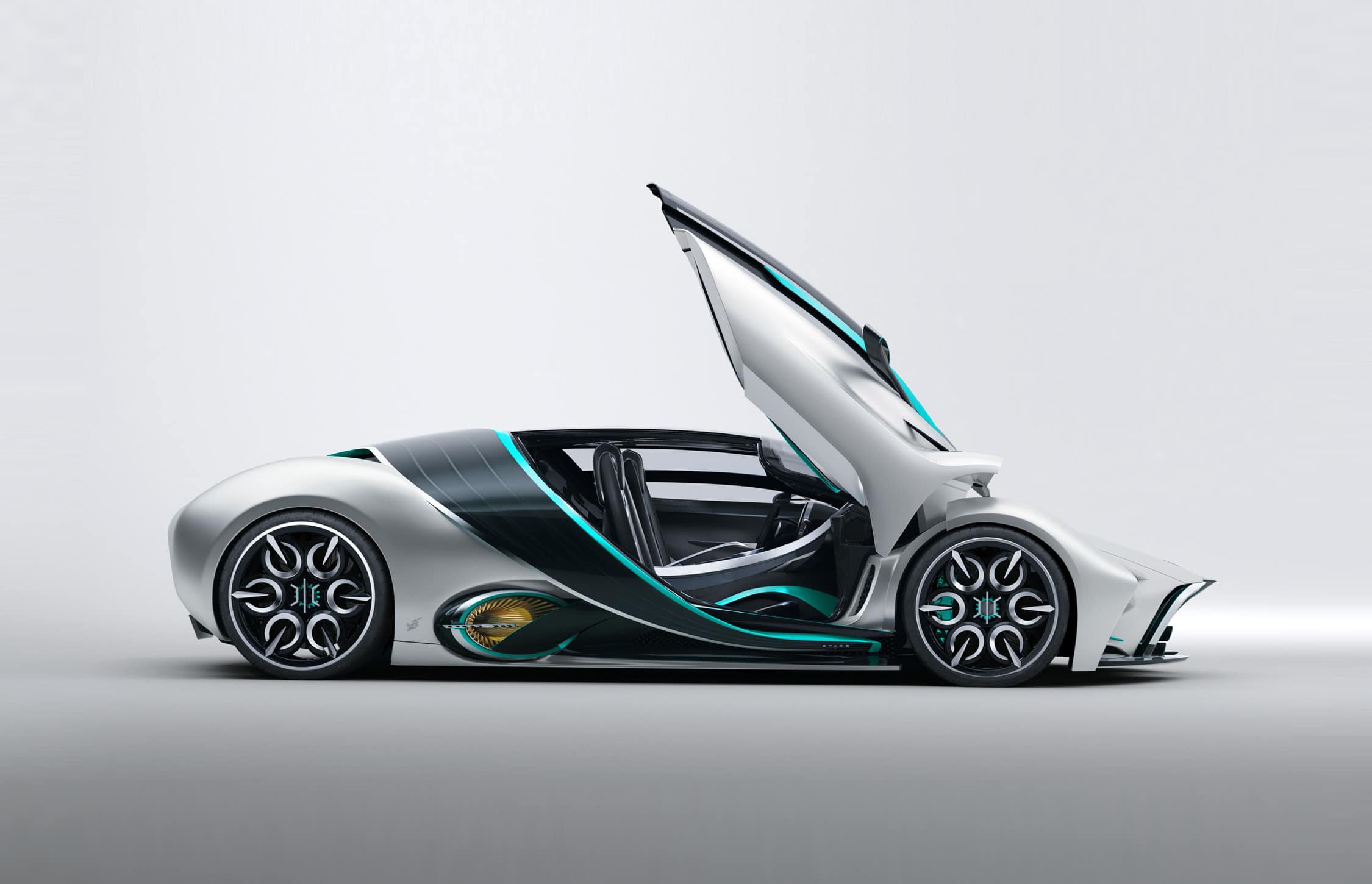 The lightweight 1031kg carbon-titanium chassis houses the all-wheel drive, and three speed transmission and extremely strong carbon fibre tanks. After a 10-year development cycle the XP-1 will be available from 2022. Inside the fighter jet style glass canopy is a 98” curved gesture-controlled screen. Whilst hydrogen fuel cell vehicles emit no emissions other than water vapour, the production of hydrogen is difficult and fossil fuel hungry, the XP-1 is going to be used by Hyperion as an educational tool promoting hydrogen as an alternative fuel that is safe and efficient.

Hydrogen vs electric cars - which will you be driving in the future...