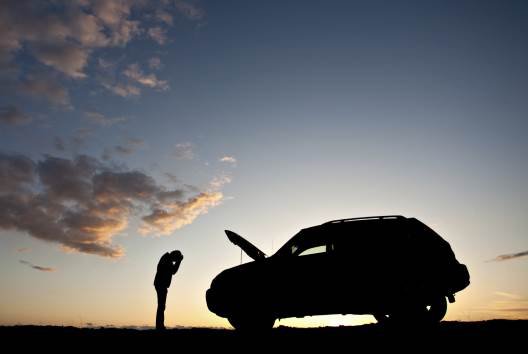 How Car Savvy Are You?

21 January 2016
For many people, owning a car means nothing more than the freedom to climb into the driver's seat, turn the key and drive to wherever you want to be, whenever you like. Maintenance and routine checks aren't usually the first things to cross these people's minds – and while some argue there's no reason to cast aspersions, others believe that for such people, the very thought of checking a car's dipstick can trigger panic, hysteria and headaches en masse.

Back in motoring's early years, drivers were considered to be both skilled individuals and savvy engine fixers, whereas today, things couldn't be more different. Following research that surveyed over 1,000 motorists here in the UK, Leasing Options can now reveal just how desperate things have got for the once-esteemed British driver.

Across the UK, only 45% of people admit to knowing how to change a tyre, while a disappointing 21% held their hands up when asked if they knew how to check their brake pads. And if you think that's bad (and you wouldn't be wrong) – the staggering statistic that suggests over half of all 25-34 year old drivers don't know how to pop their bonnet, or the embarrassing figure that states one in ten drivers would use boiling water to de-ice their windscreens don't bear thinking about.

With the UK currently gripped for a cold spell over the next few months, there's plenty of cause for concern when it comes to the nation's ability to run even the most basic automobile maintenance checks. After all, with only 66% of drivers knowing how to top-up their wiper fluid, you can see why we're concerned!

The worst bit is, the worry doesn't stop here - here's where we get on to more serious matters.

According to our research, only 32% of those surveyed know the stopping distance when driving at 70mph, while only 19% know the same distance for a car travelling at 30mph - something that may start to sound alarm bells when you consider the icy conditions that road users are likely to face during the winter period.

It's clear to see from our survey that being car-savvy is perhaps not as high on the priority list of some drivers as it should be. Whichever way you spin it, questions regarding proper maintenance and general road safety remain more prevalent now than ever before.