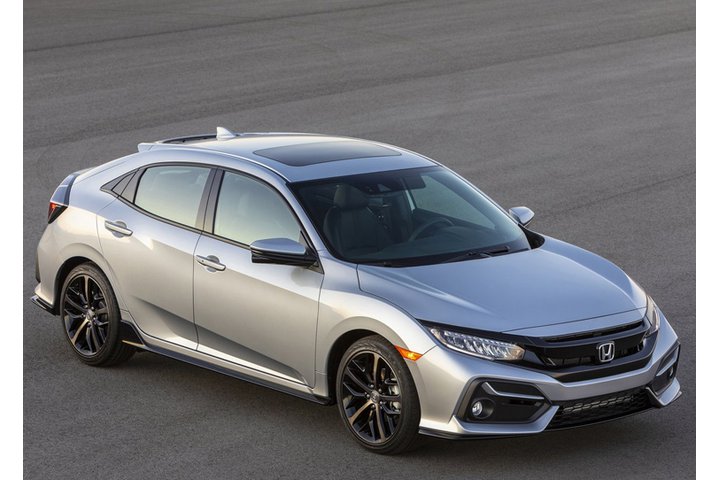 HONDA: A mid-life refresh for the Civic

The Honda Civic gets a refresh for its 2020 model year to include styling updates and more technology.

The Honda Civic has been updated for its 2020 model year with styling tweaks, new technology, material upgrades inside and more standard equipment. Customers will be able to order the facelifted Civic from December and first deliveries will begin in January. 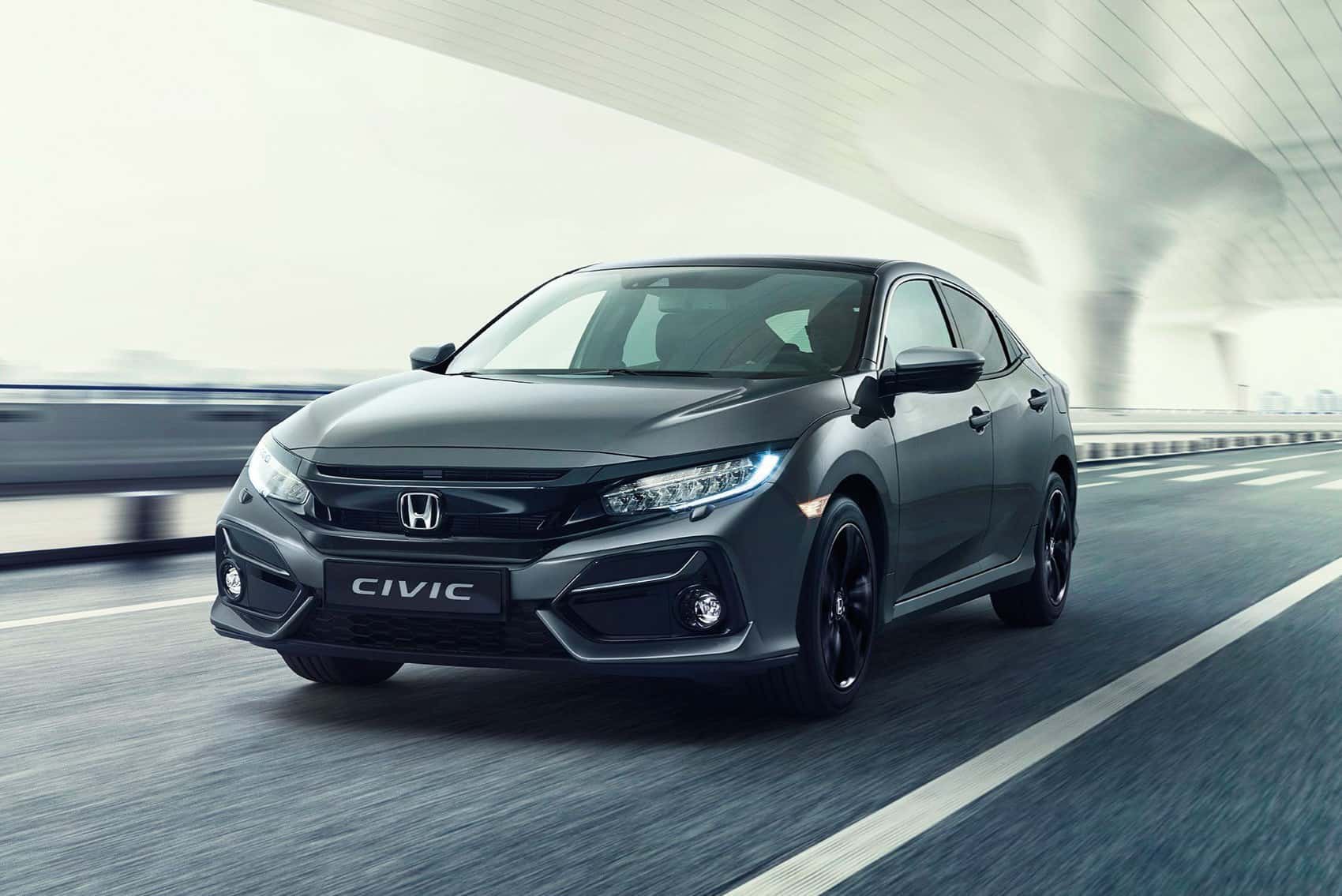 The updated Civic has redesigned fog light surrounds, new LED running lights and full LED headlights that are standard on all trim levels. The alloy wheels are also new, with fresh designs for the 16-inch size on the range-entry model and ‘Shark Grey’ 17-inchers for the rest of the range. 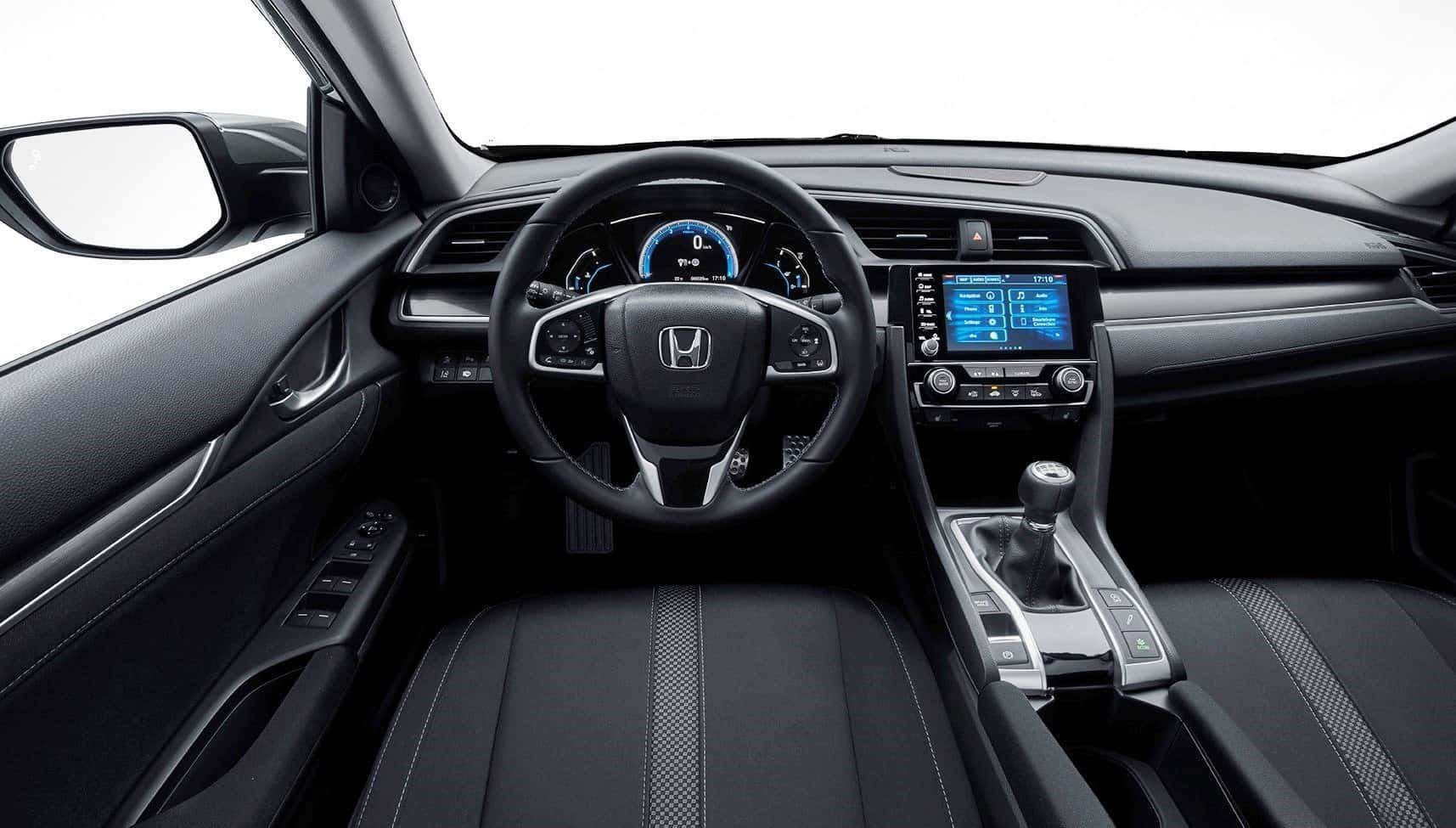 The interior has not escaped the designer’s work bench, with new textured interior panels across the range and Top-spec models are now fitted with eight-way electrically adjustable driver’s seats. Honda has also simplified the controls for the infotainment and climate control systems (hurrah!) with physical buttons and dials, after owner feedback. 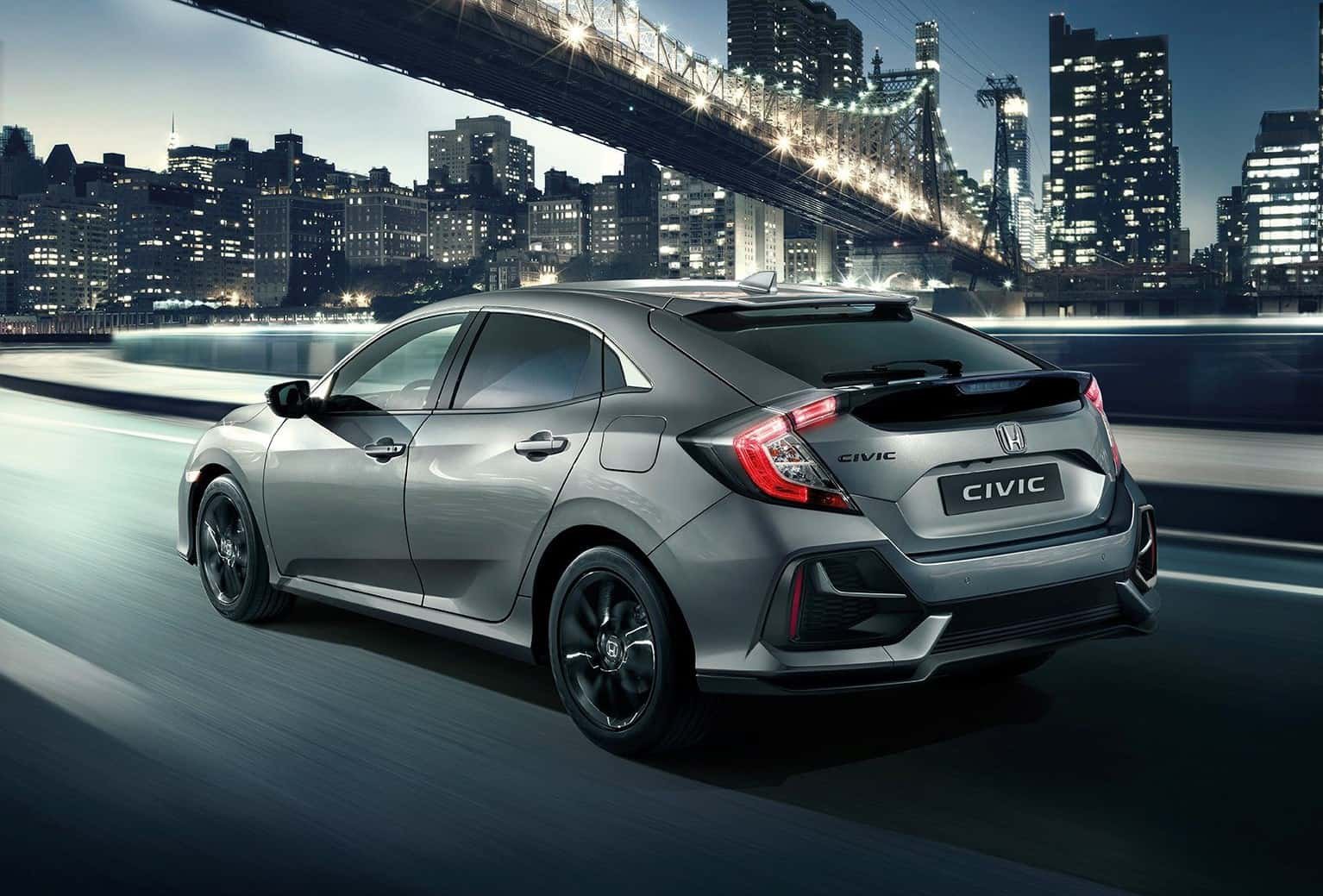 The engine range remains unchanged, so the range-entry choice is a turbocharged 1.0-litre three-cylinder unit, paired with either a manual six-speed gearbox or a CVT automatic transmission. It develops 124hp and claims fuel economy of 49.6mpg with CO2 emissions of 107g/km.

A turbocharged 180hp 1.5-litre four-cylinder unit, available on the mid-spec Sport and Sport Plus trim levels is only available with a manual six-speed gearbox. It claims 46.3mpg and its CO2 emissions are rated at 128g/km.

The only diesel on offer is the 118hp 1.6-litre four-cylinder engine, which produces 300Nm. It can be paired with a six-speed manual or a nine-speed conventional automatiic gearbox. The diesel’s fuel economy stands at 62.8mpg and it claims 90g/km in CO2 emissions.