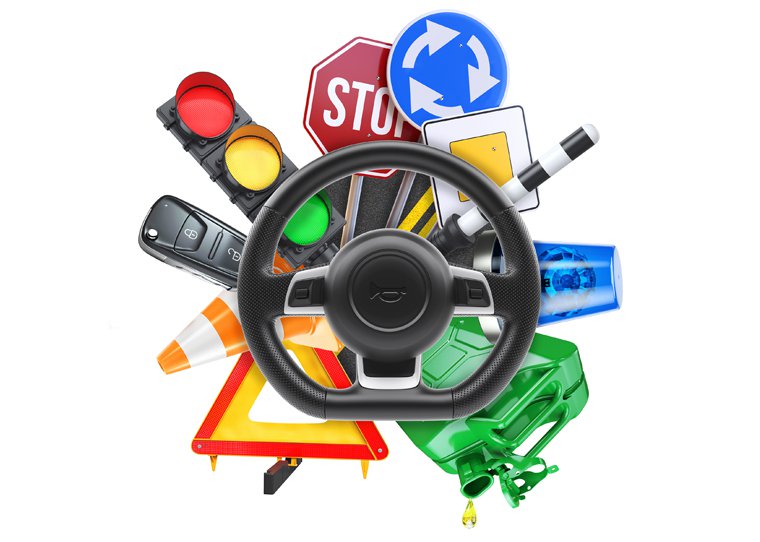 Highways England alongside the DVSA (Driver and Vehicles Standards Agency) has been running a consultation during March, seeking the public’s opinions on proposed changes to Smart Motorways.

The proposed updates include improved information on how to use the emergency refuge areas located along smart motorways and how a dynamic motorway works; on dynamic motorways, the hard shoulder is only used as a live lane at times of congestion. These types of motorway are to be phased out by Highways England by 2025. It is hoped that this change will address the confusion with only smart and conventional motorways to distinguish between in the future.

The proposed updates also include information and advice around emergencies: how road users can keep safe if their vehicle breaks down in a live lane and better understanding and improved use of the red X lane closure signs. 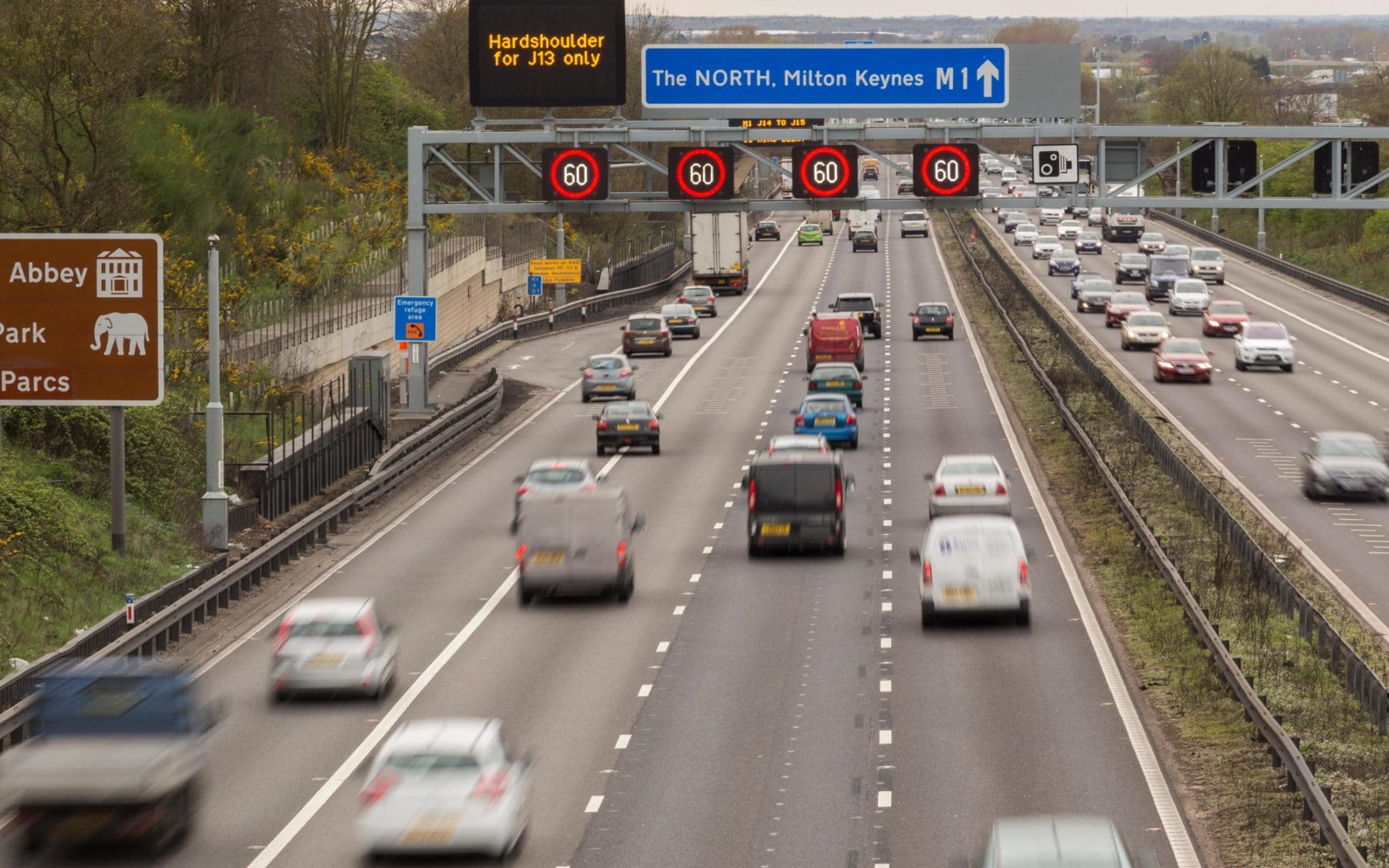 Whilst dealing with the initial breakdown and getting the vehicle to a refuge area, the proposed changes include allowing the road user to get back on to the motorway safely. This proposal includes contacting the operator via the emergency telephone in the refuge area, who'll be able to control the traffic via lane closures to allow safe entry back on to the motorway.

Another section within the proposals clears up the use of motorway exits whilst blocked via a closed red ‘X' lane. If the lane is closed, the exit is closed, and road users must carry on to the next junction to exit the motorway.

The two agencies have also taken this time to look at other aspects of high-speed roads, motorways accidents contributing factors:

The consultation period has just ended, and we eagerly await the feedback and any changes to the final proposals. In the meantime, the 'go left campaign' is in full swing; this simple and catchy reword of the Pet Shop Boys’ - Go West tells you all you need if the worst happens on the motorway.