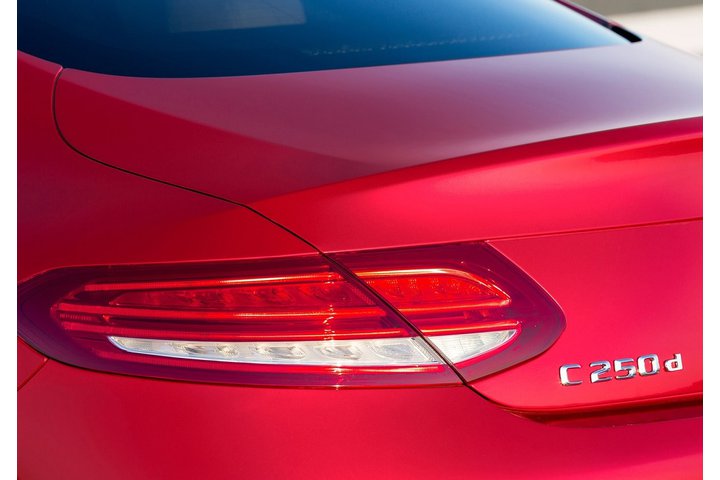 In a surprise move yesterday, the Secretary of State for Business, Energy and Industrial Strategy, Greg Clark announced that consumers should still consider buying diesel cars, despite the planned total ban which is set to come in to force in 2040.

An imminent report dubbed The Road To Zero will outline rules to make hydrogen, electric and hybrid vehicles the only legal options on UK roads by 2040, but the government has indicated that the until that date there was still a place for diesel cars.

"I would expect the contribution of the higher standards of efficiency and emissions performance of diesel engines to continue to drive improvements in air quality and our greenhouse gas performance." 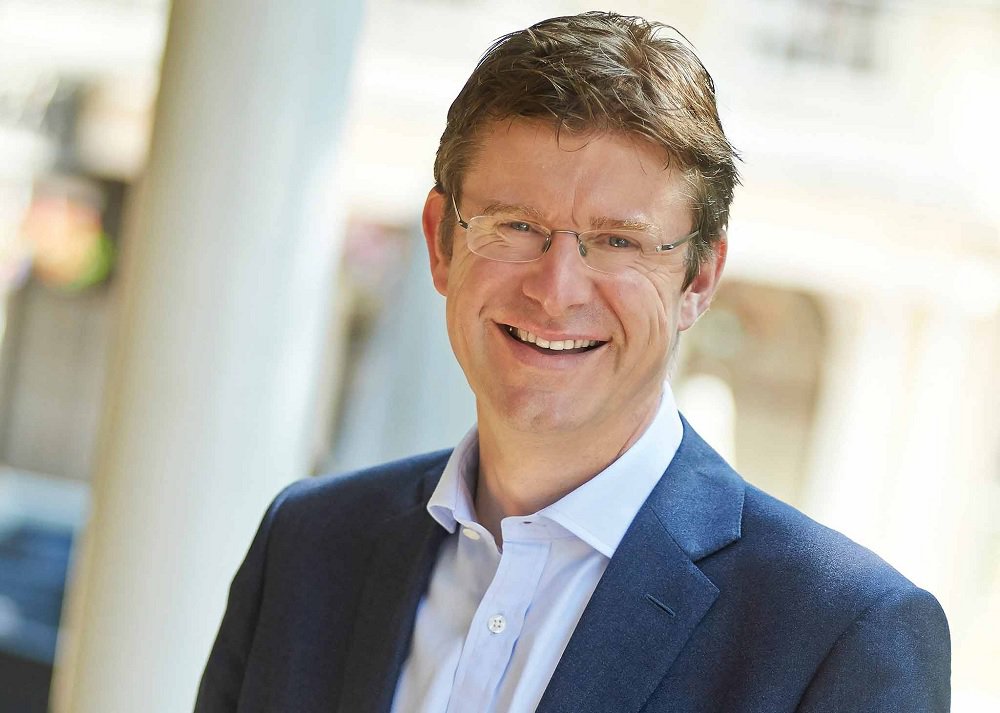 "It would be the wrong decision for people to think that holding on to an existing diesel vehicle rather than upgrading to a much more environmentally friendly new one is a good step for the planet. There’s a place for diesel vehicles and there will be for some time to come."

"If you’re driving a diesel-powered car long distances then that’s a very different impact than in the city. So we need to make sure people make the right choices for the environment and for their own use."

Full details of The Road To Zero report are yet to be released, but rumours have suggested that up to 98% of vehicles on sale today would not be allowed under the new rules.

Would you still consider buying a diesel vehicle? Or is it time to choose electric?