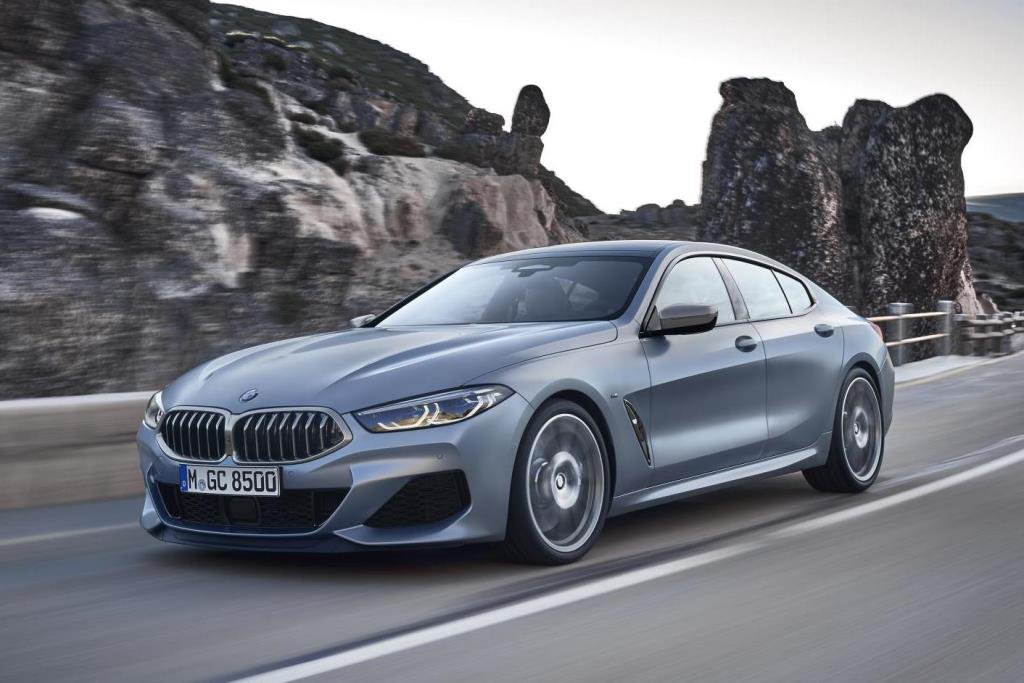 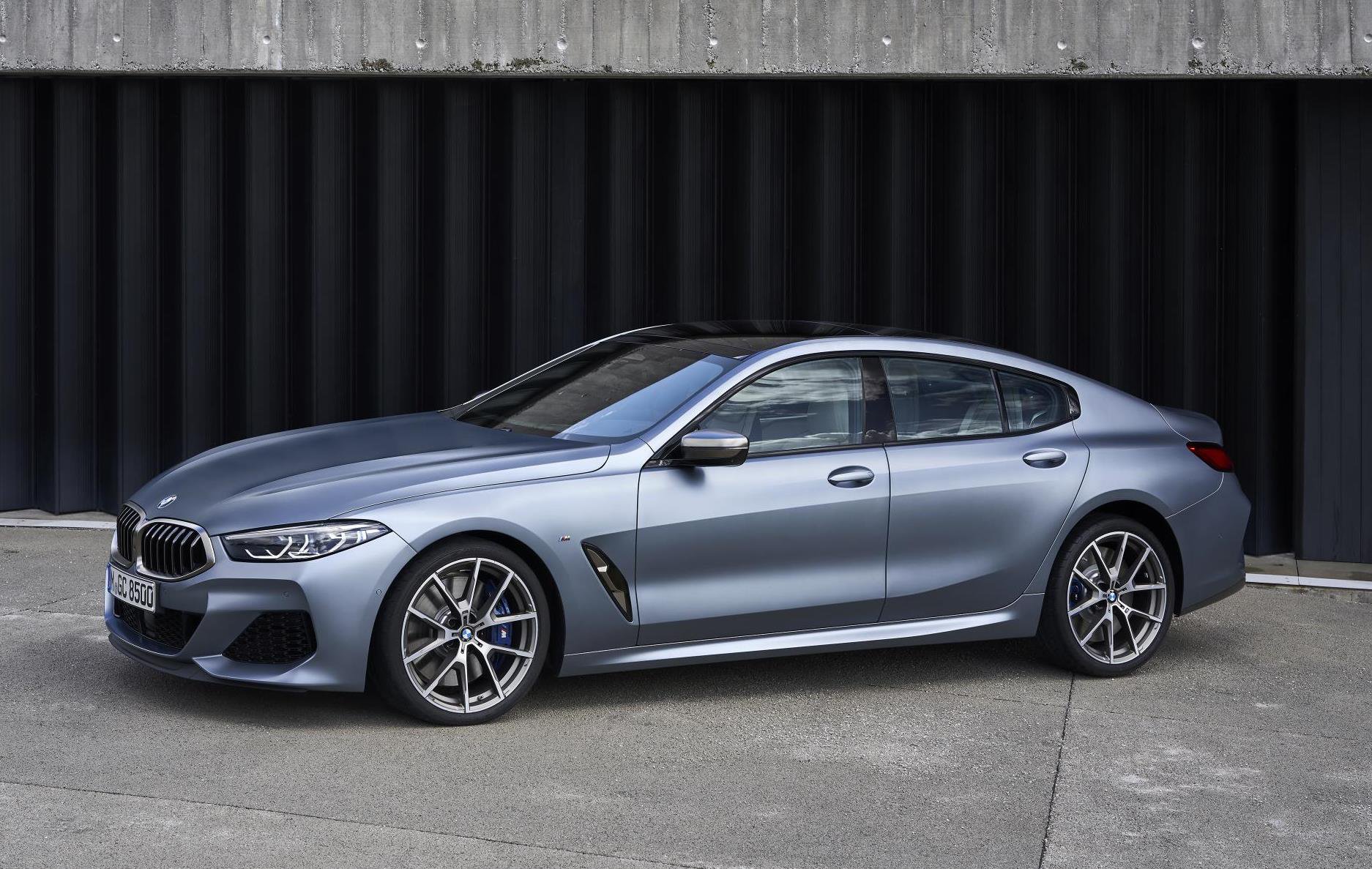 Multiple images of the all-new BMW 8 Series Gran Coupé have been ‘leaked’ online ahead of its official reveal later this month.

The four-door coupé is the third and final model in BMW’s 8 Series range to be unveiled within the space of a year and will arrive in UK showrooms during September.

Both the front and rear of the Gran Coupé are shared with the two-doored 8 Series Coupé and Convertible, but has a more sharply raked windscreen that flows into a roofline 61mm taller than its siblings. The addition of the rear doors makes the Gran Coupé a significant 231mm longer overall. 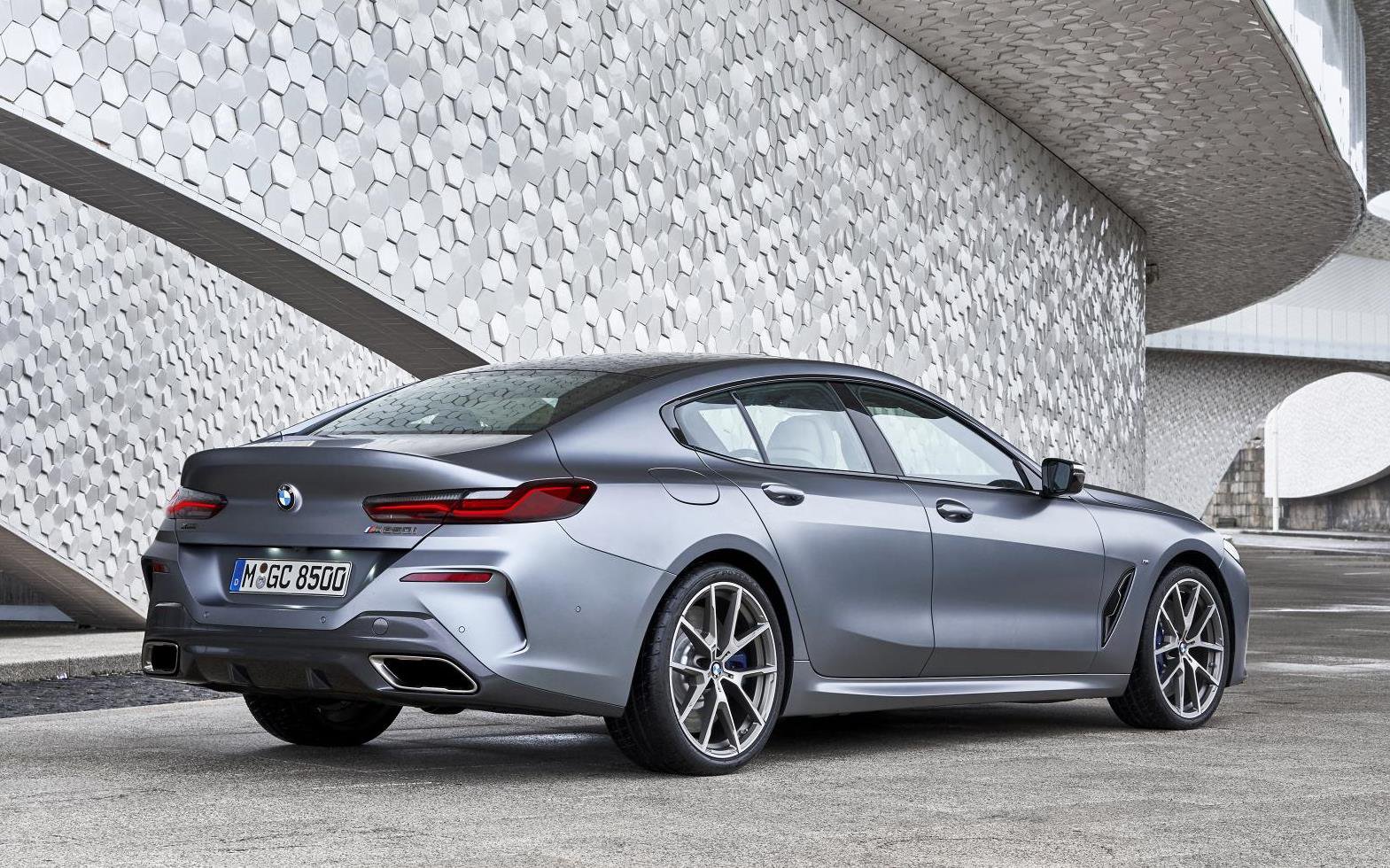 The interior of the Gran Coupé is identical to the Coupé and Convertible, with a 12.3-inch digital dial cluster and a centrally mounted 10.25-inch infotainment touchscreen. This setup is controlled by the conventional iDrive control wheel mounted next to the gear selector, and also features voice and gesture control.

The additional doors of the Gran Coupé make it 70kg heavier than the two-door Coupé. Consequently, adaptive suspension is fitted as standard along with revised M Sport springs to cope with the additional weight.

At launch, the Gran Coupé will be available with a choice of two petrol engines and one diesel. The 840i boasts a turbocharged 335hp 3.0-litre straight-six petrol engine that gets the car from 0-62mph in 5.2 seconds. The 840d gets a 316hp turbocharged 3.0-litre straight-six diesel engine and four-wheel drive, giving it a 0-62mph time of 5.1 seconds. 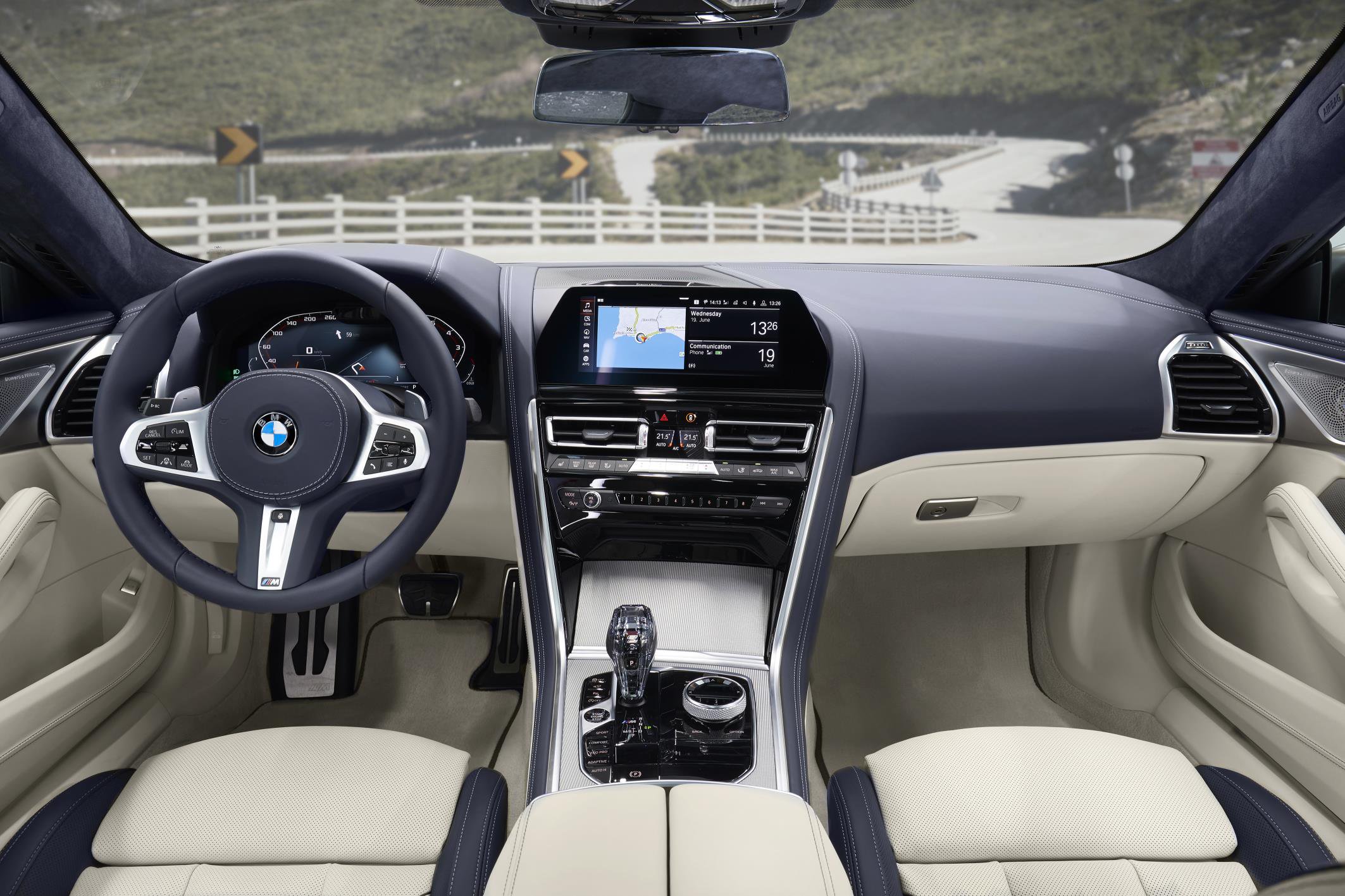 At the top of the range will be the M850i xDrive, which gets a turbocharged 4.4-litre V8 petrol engine that can get the car from 0-62mph in 3.9 seconds. All engines feature an eight-speed Steptronic Sport gearbox with steering wheel mounted shift paddles, and are electronically limited to 155mph.

To register your interest in leasing the all-new BMW 8 Series Gran Coupé, please call our friendly and helpful sales team on 01618 269716.

Audi has revealed the fourth generation of the A6 Allroad Quattro with...