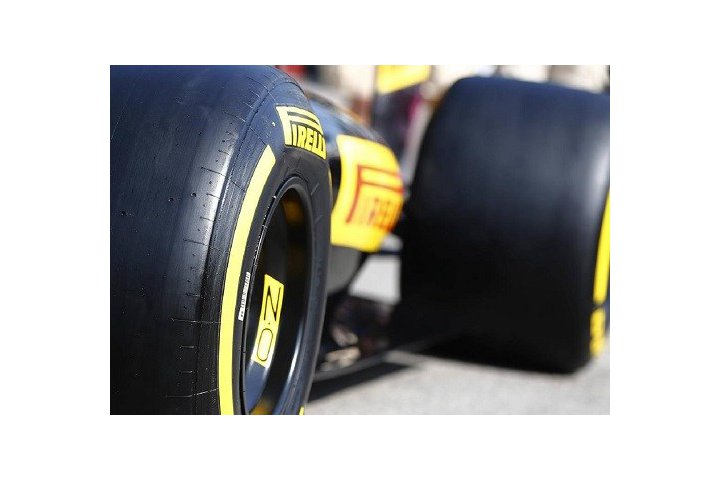 Formula 1: 6 things to watch for this weekend

The 2017 Formula 1 season gets underway this weekend in Melbourne, and it promises to be an exciting weekend as the rule changes introduced this year are expected to have a big impact - with some predicting lap times up to 5 seconds quicker. We're sure to have a different winner this time round too, as last season's champion, Nico Rosberg, took the shock decision of retiring from the sport immediately after his victory. So what should we expect in Australia? Here's 6 things to have an eye on when Lewis and co put the pedal to the metal for the first time in their new machines. 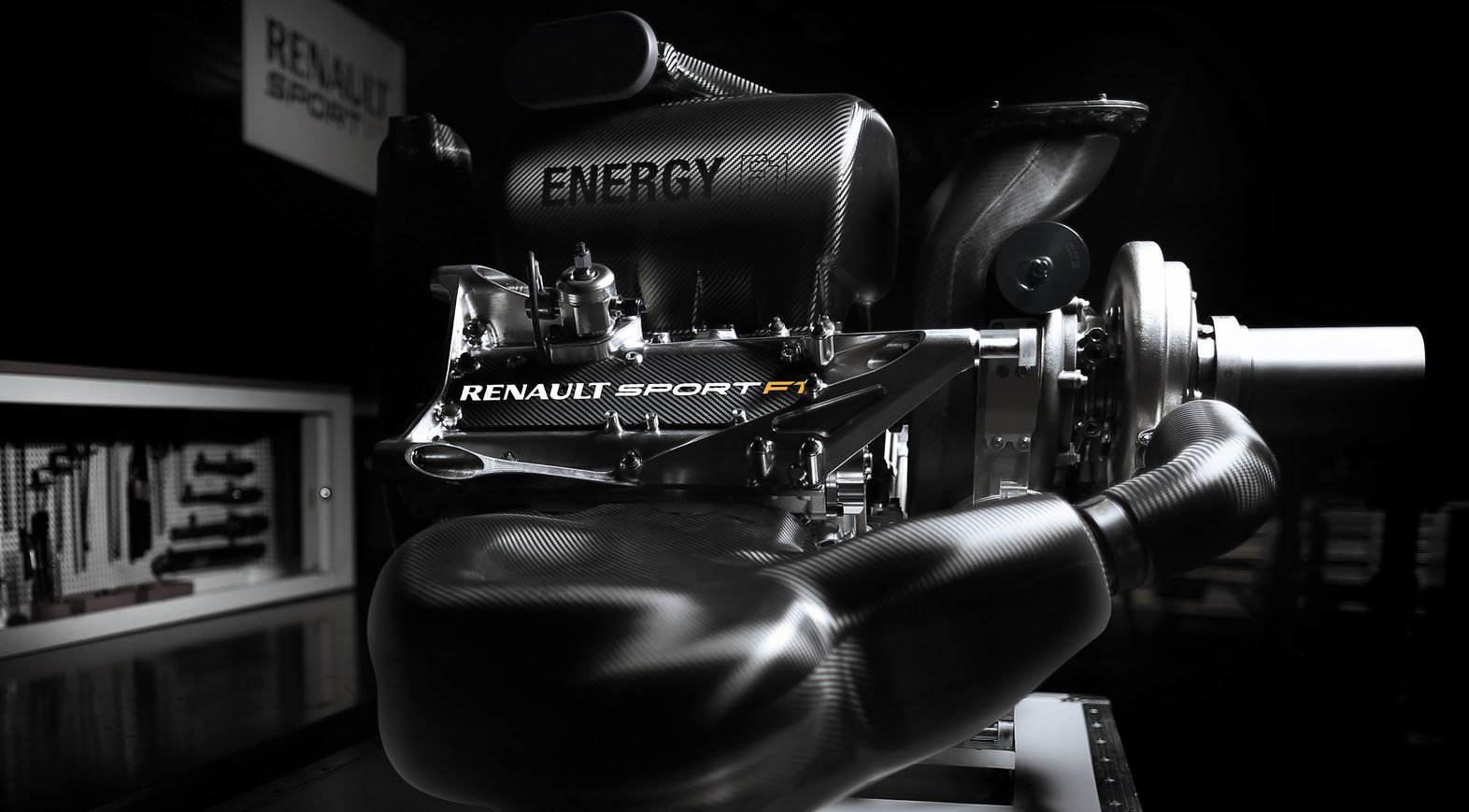 There are no wholesale changes to the hybrid turbo engines which will now be used for the fourth season in a row, however restrictions on their development have now been removed. The previous 'token' system has also been scrapped, but teams will only be able to use four power units on vehicles during the season to avoid incurring penalties, last year that figure was five, although the calendar did feature one more race last term. 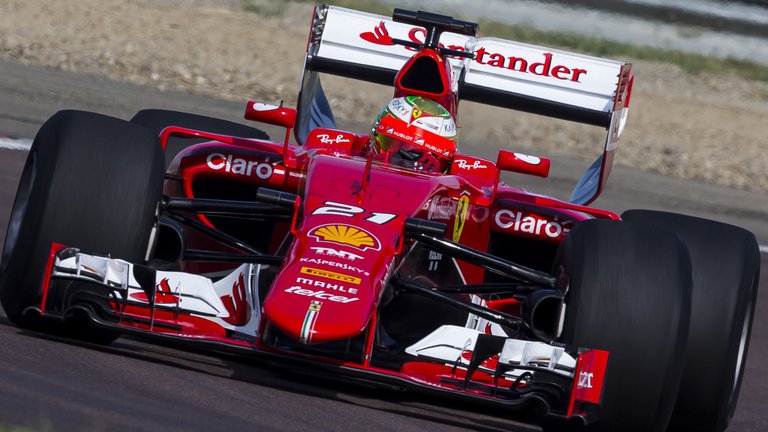 The last few seasons has seen Mercedes owning the podium more often than not. With the best car and the best drivers, they have certainly been the team to beat, but there are signs of a renaissance at Ferrari. In pre season testing Kimi Raikkonen has impressed and it seems likely the Scuderia could put up a challenge this year after having drawn a blank in 2016 with no race victories. 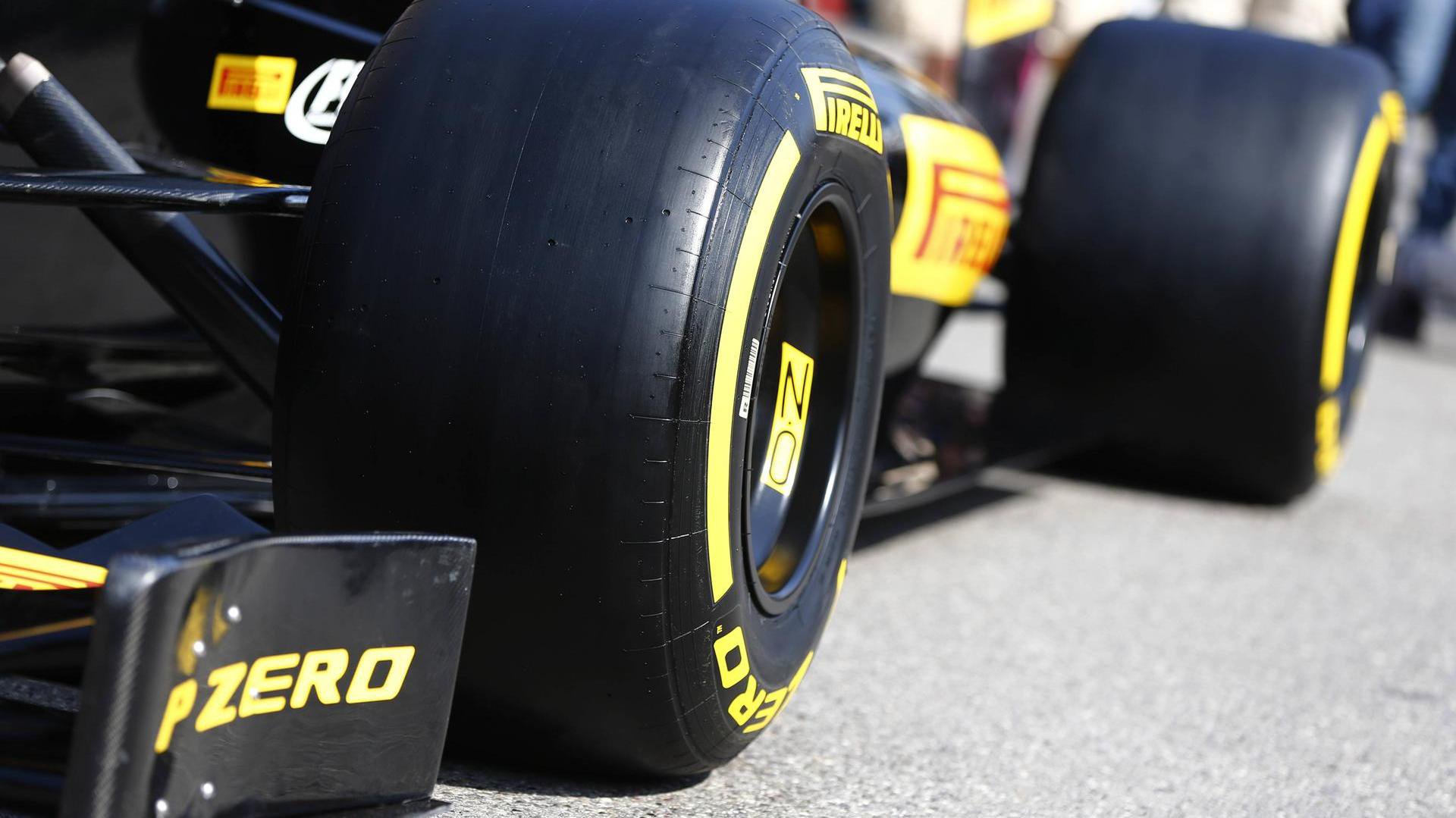 It's fair to say the changes introduced to this year's vehicles could have a major impact. This season the cars are set to be faster and more difficult to drive thanks to changes to the wings and bigger tyres, which promise to bring increased downforce and grip. All this means drivers will be able to hurtle round corners even quicker than before, lap times could drop by up to 5 seconds and there should be more thrills and spills for us spectators. 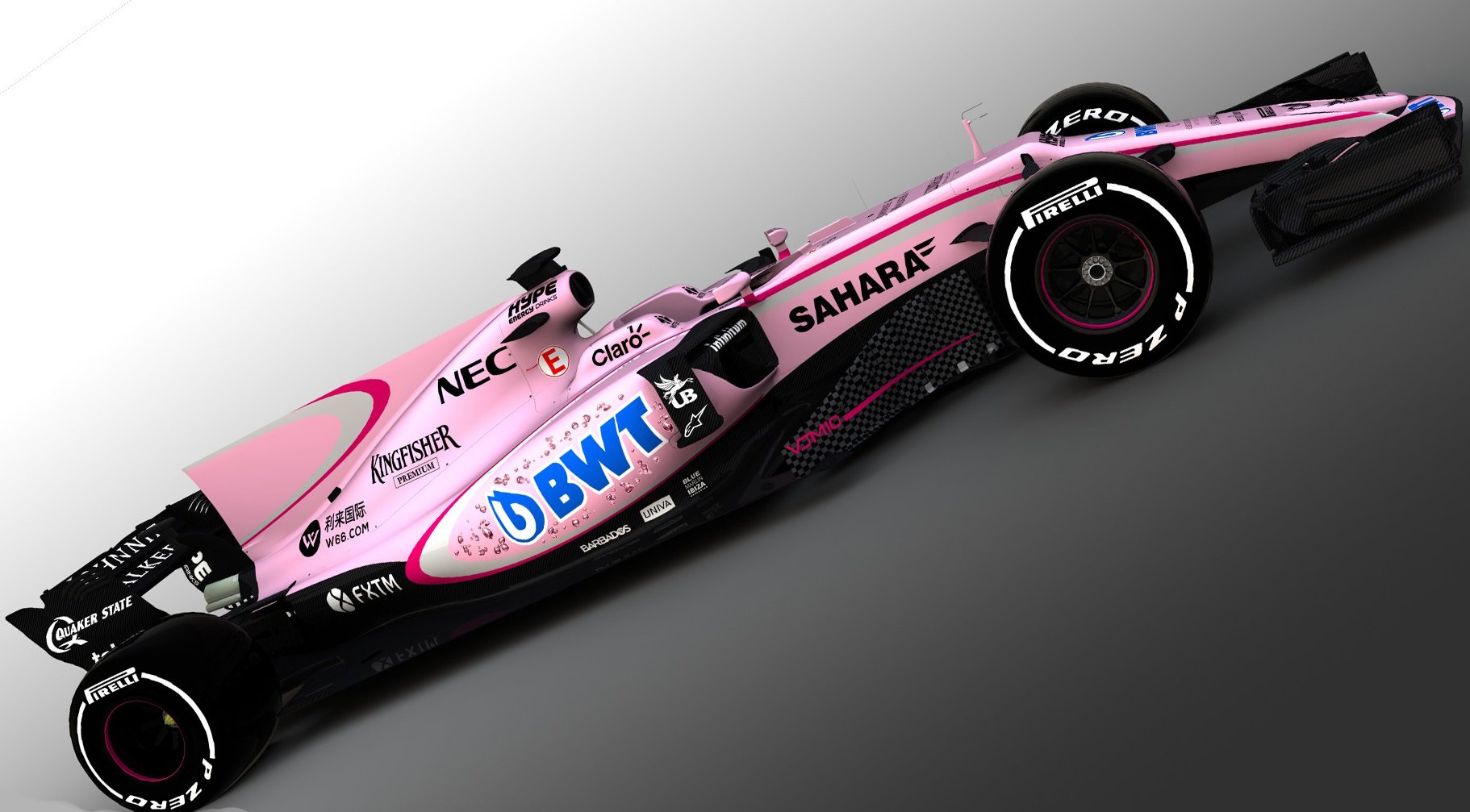 It's not just technical changes for this season's machines either, F1 has had a makeover too, with some rather fetching results. Force India have adopted a candy pink colour, whilst McLaren have resurrected thier orange design from the 70s, I guess with those cars flying round the track faster than in recent years, it will pay to stand out more than ever before! 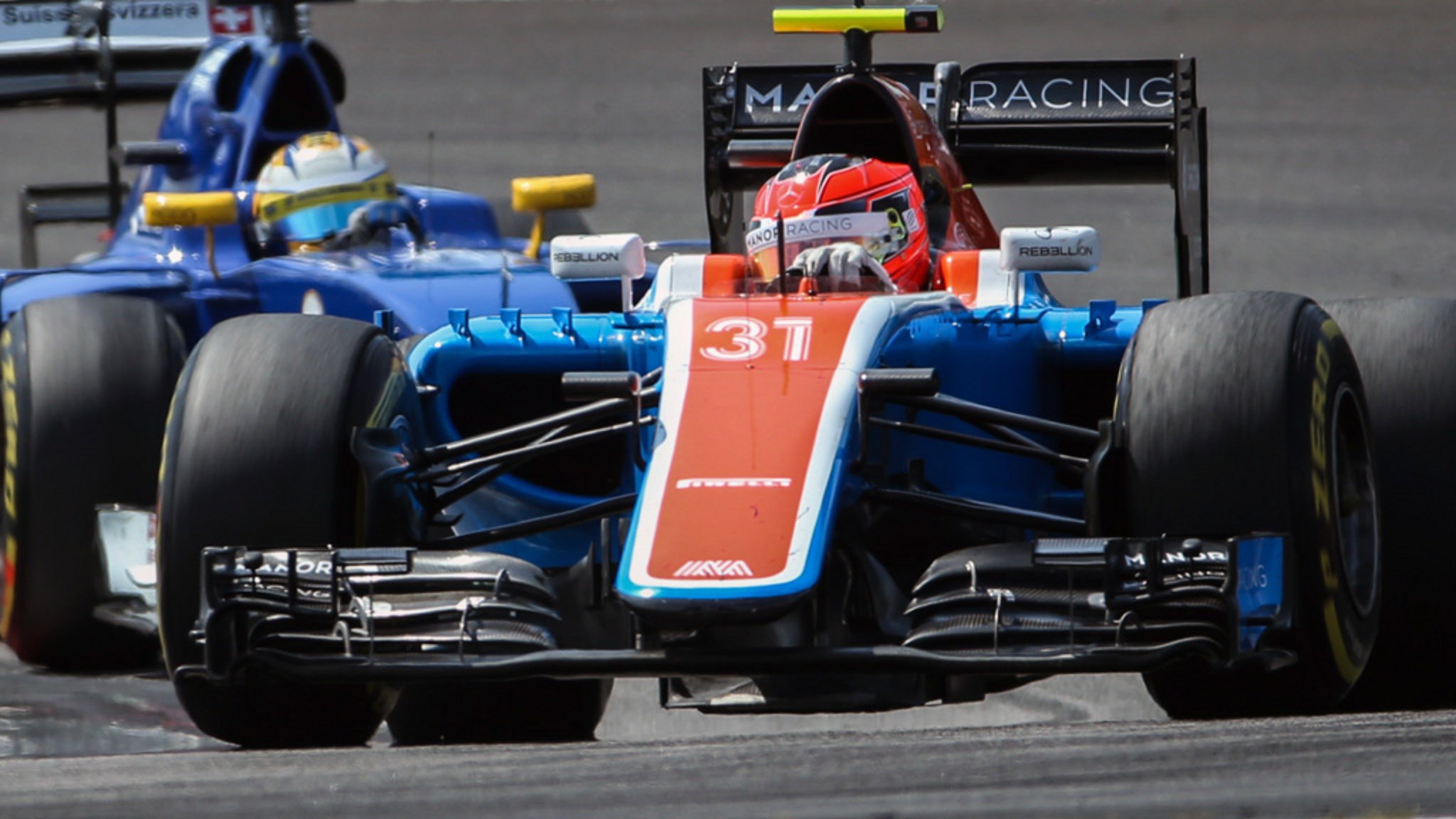 5. One less race, one less team

When the 2017 championship gets underway on Sunday there will unfortunately be some faces missing on the grid, as the Manor team lined up for their final race last time out. After suffering from a lack of funding in recent times, the British team finally folded over the close season. We'll also be one race lighter this year too as Germany have dropped off the circuit, also for financial reasons. 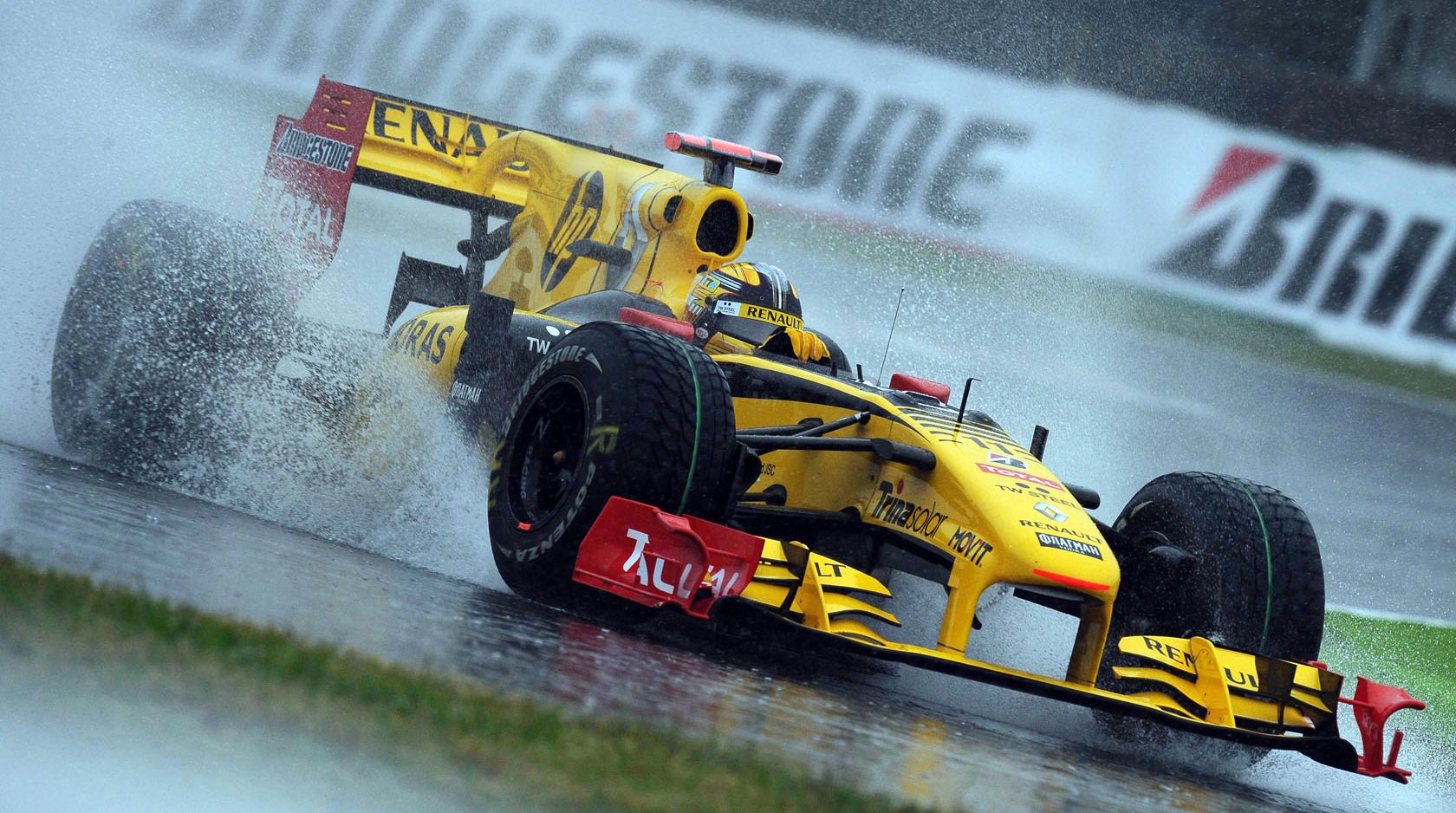 After last season's Monaco and Silverstone races both saw starts behind the safety car due to rain, Formula 1's strategy group have agreed to guarantee standing starts whatever the weather this time around. If the safety car is required for a period due to dangerous conditions then following on from that, unless there has been a red flag, cars will line up for a standing start anway.