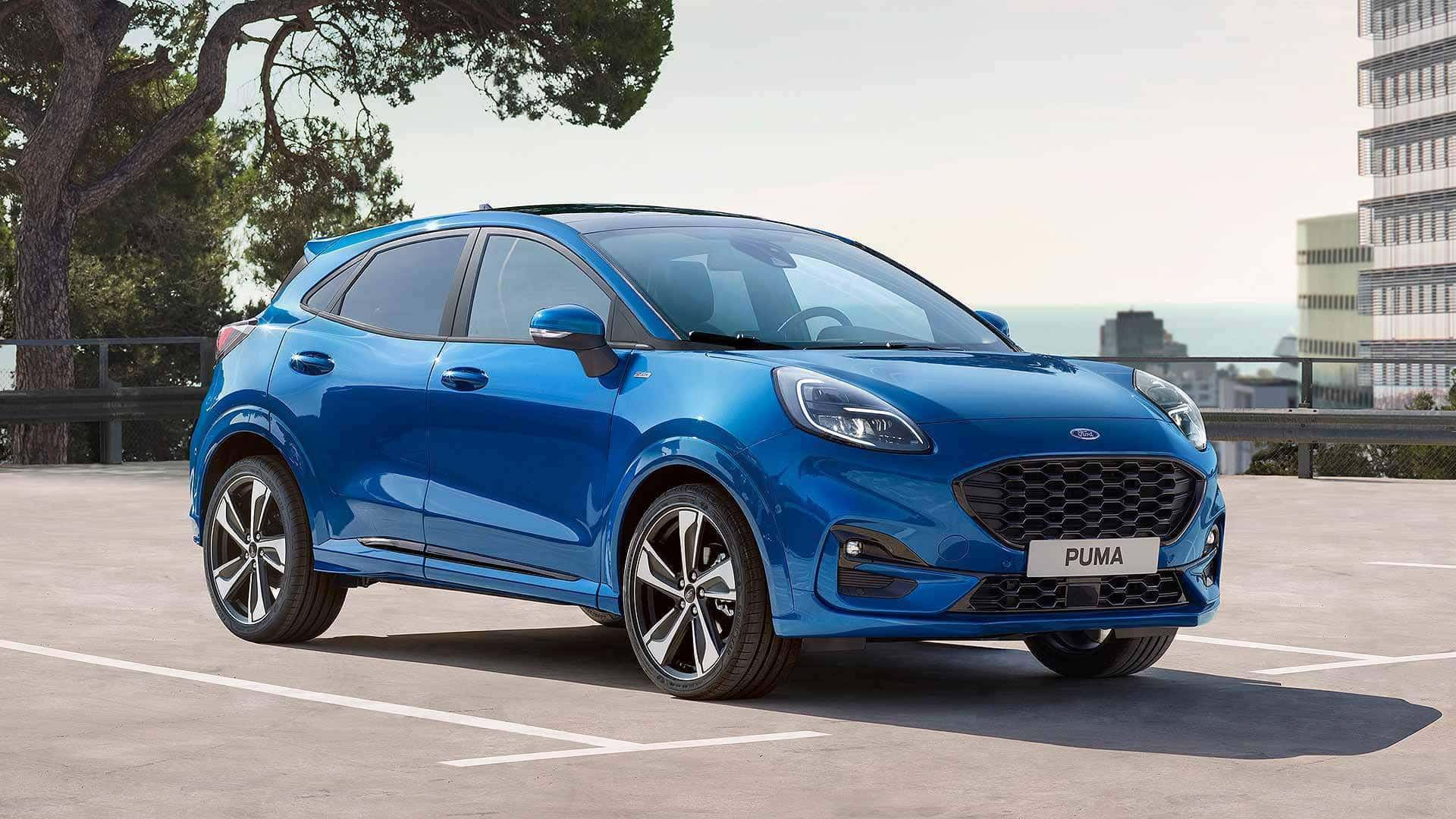 Ford has fully revealed the all-new Puma, reviving a classic nameplate and applying it to a new car that is subtly but effectively different from its established crossover rivals.

Expected to go on sale in December, the new Puma goes head-to-head with the Nissan Juke, Renault Captur, Seat Arona, Volkswagen T-Cross and a myriad of other compact crossovers. The Puma will sit between the EcoSport and the all-new Kuga in the Ford UK range.

The new Puma is based on Ford's existing B global small car architecture, the same as the Fiesta, but the platform’s inherent flexibility has allowed the Puma to be sized very specifically.

It is just 30mm higher than the new Fiesta and the front seating position is raised by the same amount. While still a compact vehicle, it is usefully longer than the Fiesta as well as wider, with a wider track. And it squeezes a surprising amount of interior space out of a vehicle that’s smaller than the Focus. 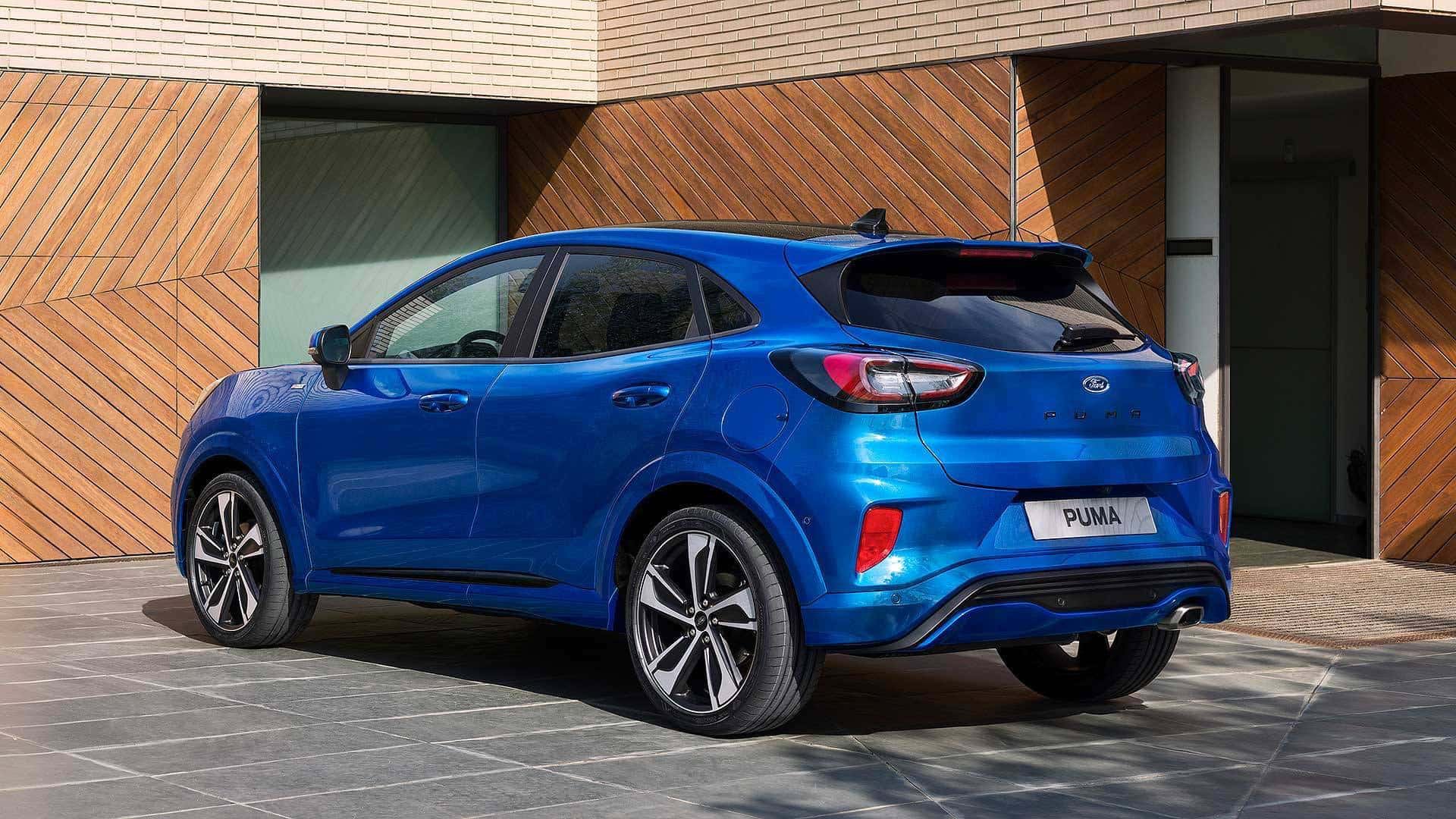 Designer George Saridakis says he and the project’s chief engineer, Norbert Steffens, worked in the styling studio with ‘cardboard and tape’, trying to extract the maximum luggage space from the Puma structure. This crossover has a claimed 456 litres of boot space, whereas the Focus has just 370 litres.

They achieved this by way of what Ford calls a ‘lower load box’. Cut through the boot floor, the box is a useful 80 litres in capacity and even has a removable plug in the bottom to allow it to be washed out – great for muddy boots or sandy beach towels. 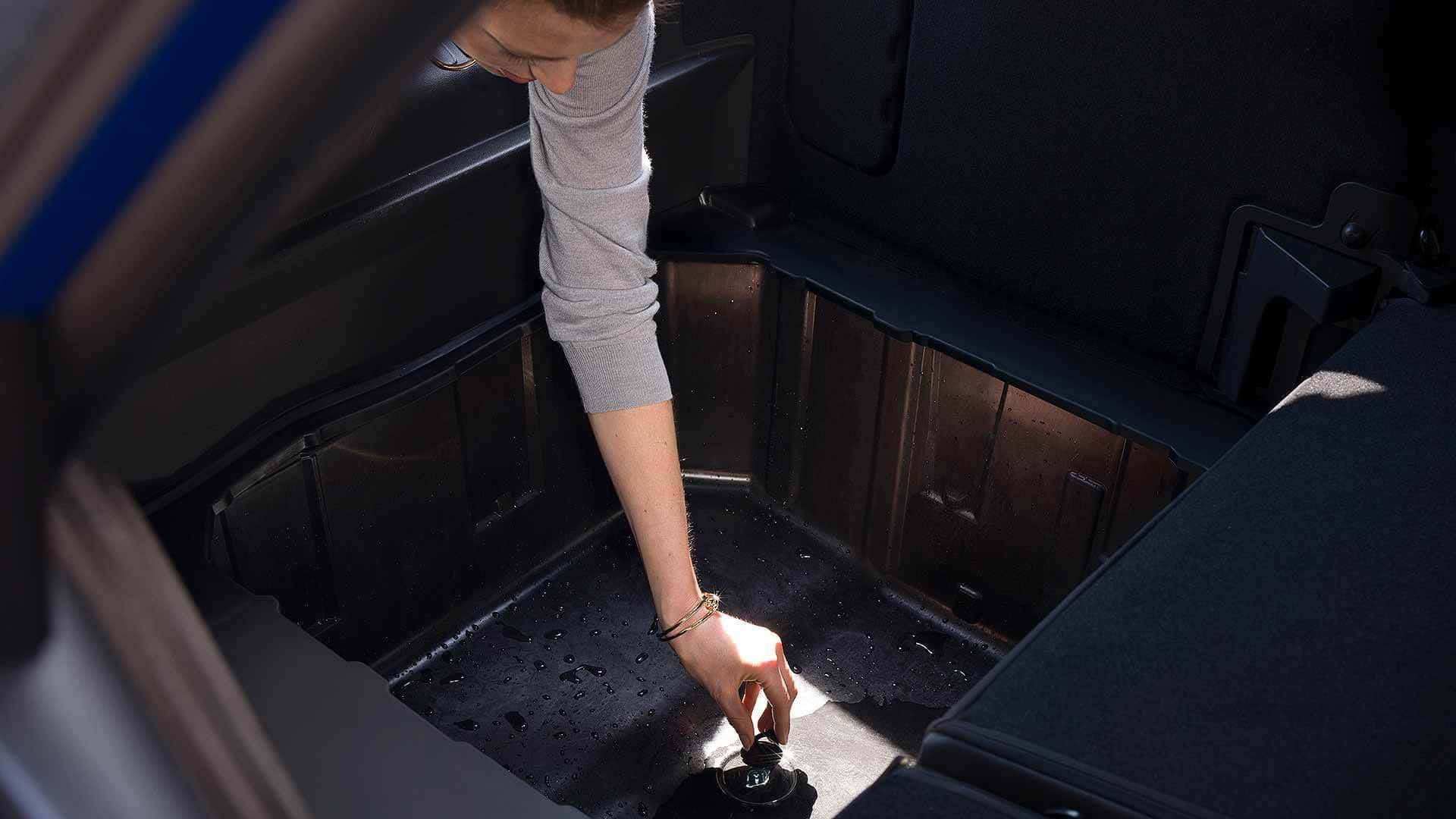 The Puma’s rigid boot floor can also be fitted in three different ways: low, on top of the load box; at a mid-height, which gives generous hidden storage; and clipped out of the way, by being attached to the backs of the rear seats. 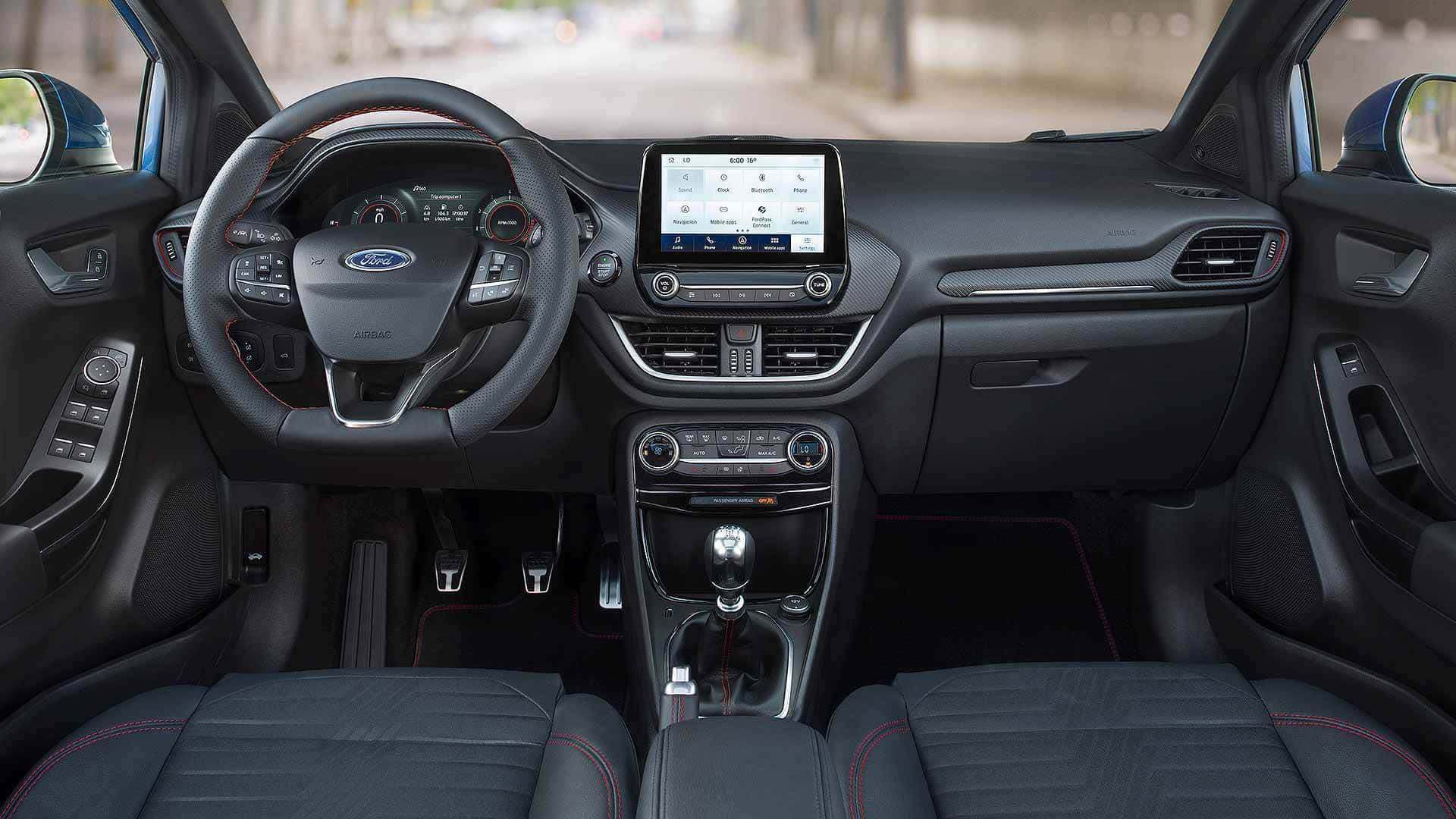 From an engineering point of view, it’s the Puma’s new 48V mild-hybrid drivetrain that stands out. This is based around an updated version of Ford’s 1.0-litre EcoBoost petrol unit and replaces the conventional alternator with an 11.5kW integrated starter/generator. It will be offered in 123hp and 153hp guises, with the more powerful version using a seven-speed dual-clutch gearbox.

A 1.5-litre diesel with a six-speed manual gearbox will also be offered and is expected to be rated at 123g/km.