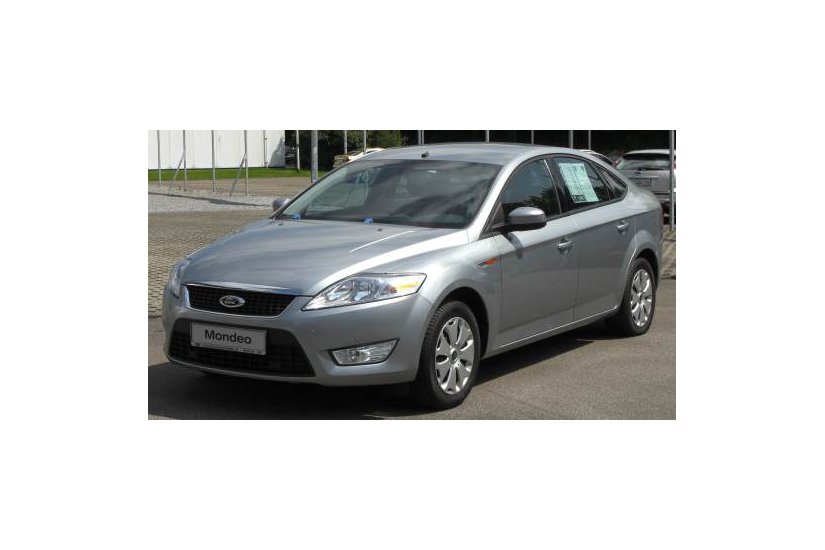 Ford Mondeo Diesel Hatchback: What Do The Reviews Say?

The Ford Mondeo not only has a huge boot and heaps of passenger space, it's also fun to drive – maybe that's why it won CarBuyer's Best Large Family Car award in 2011. Three years later, it's as popular as ever. Much larger than the original 1992 Mondeo, it's mainly loved for its cabin and boot space. One of the most practical hatchbacks around, it has a well-laid out and intuitive dashboard and has all the mod cons you could wish for. To sum up what the car experts out there say about the Mondeo, we've kindly summarised the reviews into easily-digestible nuggets.

CarBuyer obviously loved the Mondeo for it to win their award, but what do they say about it now? They praise the little details found in even the basic Graphite model, which includes heated and electrically adjustable door mirrors, air conditioning, Bluetooth phone connection and Ford's useful quick-clear heated windscreen. The diesel version also has superior economy – perfect for those who like to go the extra mile. The 1.6 is the cheapest to run, but go for the 2.0 and you'll get more overtaking performance, they say. One of the Mondeo's strongest attributes, according to CarBuyer, is that it does an "excellent job of soaking up the UK's badly broken roads". They also give top marks to the car's head, leg and elbow room.

According to Parkers, the latest Ford Mondeo Hatchback is the largest, most comfortable and best-equipped version yet. It has a "premium" feel in the cabin, too, and is a "genuine competitor in the handling stakes". Driving the Mondeo is a comfortable and quiet experience, they say, and makes the perfect motorway cruiser.

Praise indeed from WhatCar, who find it "hard to find fault with this Ford Mondeo, because it does everything so well". Not only is it practical and comfortable, it's a joy to drive with its immaculately controlled suspension. It's "exceptionally agile for such a large car" and keen drivers will be impressed by its strong grip, sharp handling and responsive steering. They love the car's engine refinement and weighting controls, claiming that the Mondeo has "a precision that few rivals can match".

The guys at Top Gear agree that "the Mondeo man has it right". They love the car and its styling, saying that it's got a "cracking chassis and plenty of kit". In fact, the chassis is the Mondeo's greatest attribute according to Top Gear. Like WhatCar, they comment on its fantastic agility, despite being a "really large car when compared to an A4 or 3-series". The car comes into its own on the motorway and is "stable and quiet" even at high speeds, but also supple enough to handle the UK's bumpy A and B-roads. Whilst the long car is not ideal for anyone "struggling with their parallel parking", all that length does make for an extremely spacious and practical cabin. Inside, it's very clean and modern looking, as well as being functional, and has just enough detail to make it feel special but without going over the top.

The reviews say it all: this is a well-designed, smart-looking, reliable and very practical car. If you think the Ford Mondeo is for you, have you considered leasing one from Leasing Options?