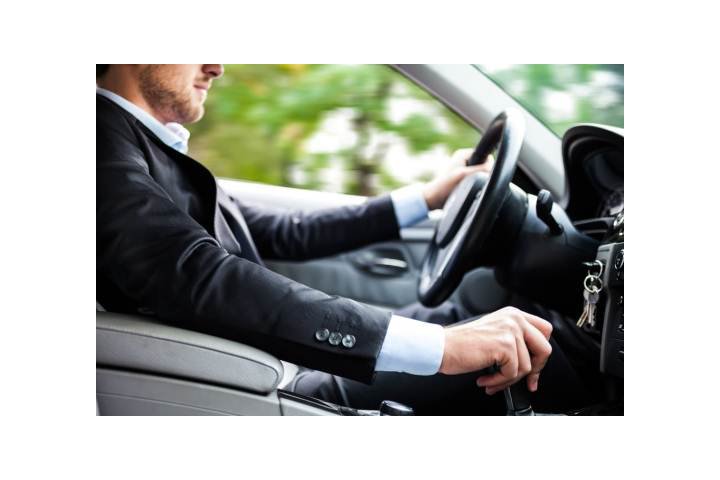 Fleet Registrations Up 13% In April

This April, fleet registrations increased by 13% compared to the same period last year, thanks to a modest rise in the numbers of private buyers compared in 2013, according to the latest figures from the Society of Motor Manufacturers and Traders (SMMT) reveal.

Business registrations grew by 23.4% during the same month, while private registrations rose 2.6%. Despite the slower growth, however, the private market still holds a larger section of the market compared to the same period last year, with 49.9% in 2014 versus 49% in 2013.

As economic confidence picks up and the vehicle market continues to grow steadily, the SMMT revised its full-year forecast for the country's vehicle market. SMMT now expects total vehicle registrations in the country to hit 2.4 million for the year, up from 2.3 million predicted previously. In April, new vehicle registrations grew 8.2% to 176,820 units.

The research also found that all major car markets in Europe – France, Germany, Italy, Spain and the United Kingdom – recorded growth in the first quarter of this year. Some of the bestsellers in April included the Ford Fiesta, Ford Focus and Volkswagen Golf, with 10,250, 6,772 and 5,302 units sold, respectively.