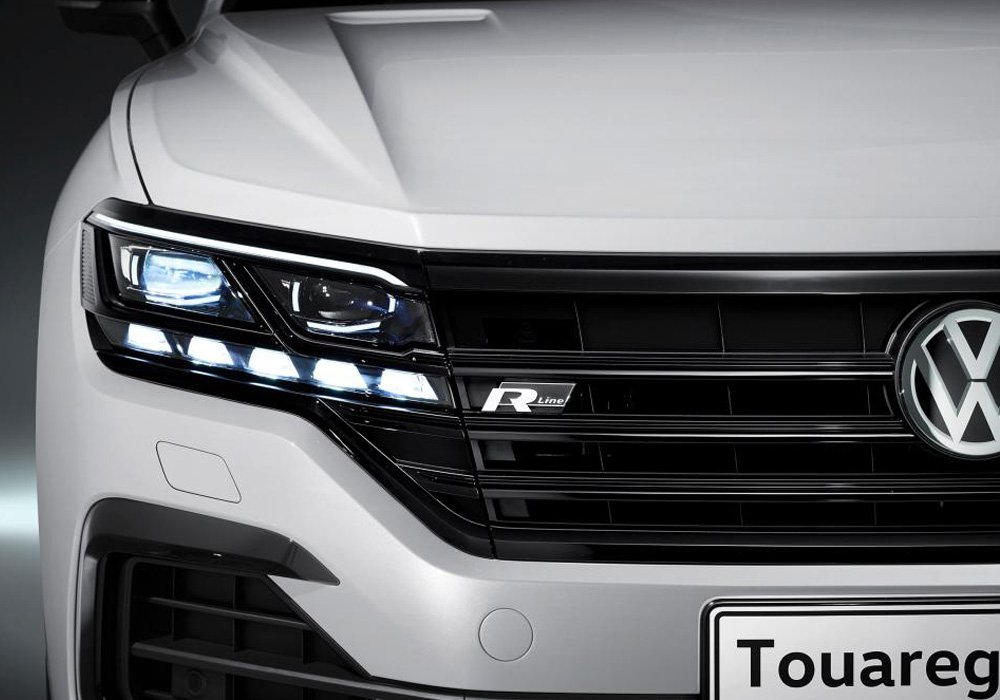 Volkswagen have unveiled the all-new Touareg, which will be available from the summer. This stunning machine will be the German manufacturer’s most technologically advanced vehicle to date and is set to utilise a fresh range of V6 and V8 engines, with an efficient hybrid to follow later. 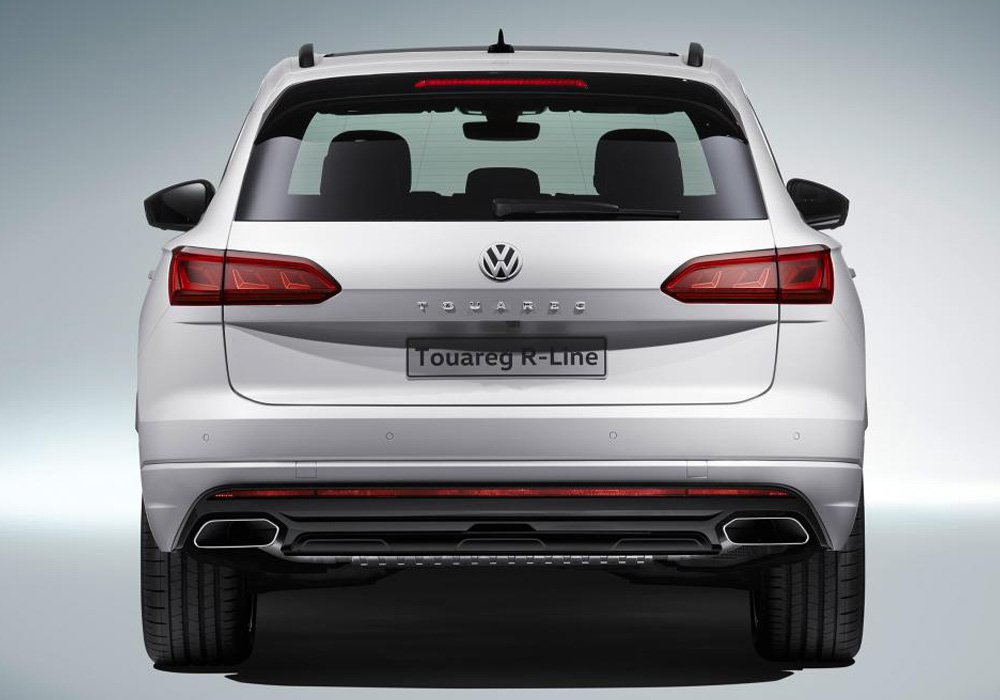 VW’s flagship SUV will feature rear wheel driving for the first time as well as air suspension, making the Touareg more capable than ever, both off road and on it. 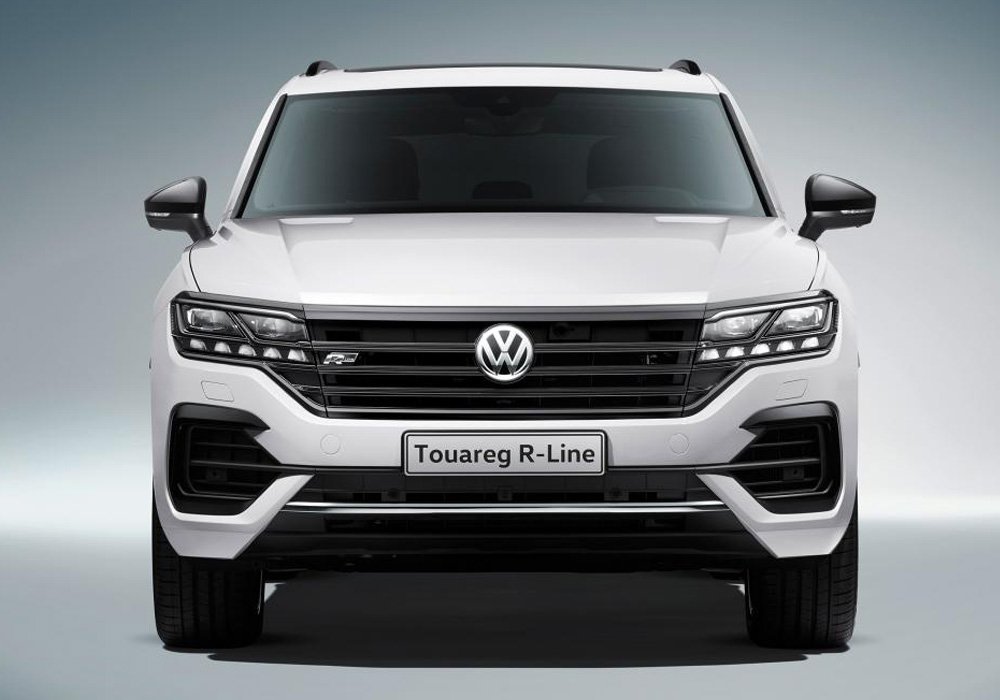 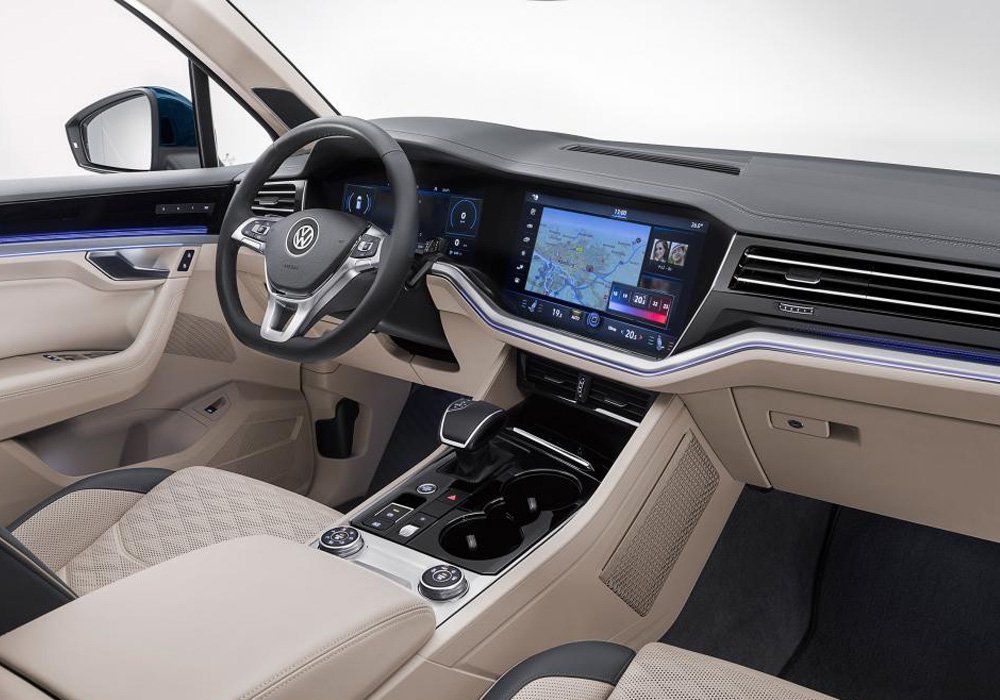 Inside the cabin, Volkswagen have added their incredible new Innovision Cockpit infotainment system, which removes almost all buttons in place of a pair of impressive new touchscreens. The totally overhauled dash now includes a gargantuan centrally placed 15 inch screen as well as the usual 12 inch dial and instrument display, all of which is fully customisable. Smartphone connectivity for Apple and Android is included as standard, as is a wifi hotspot for up to eight devices. 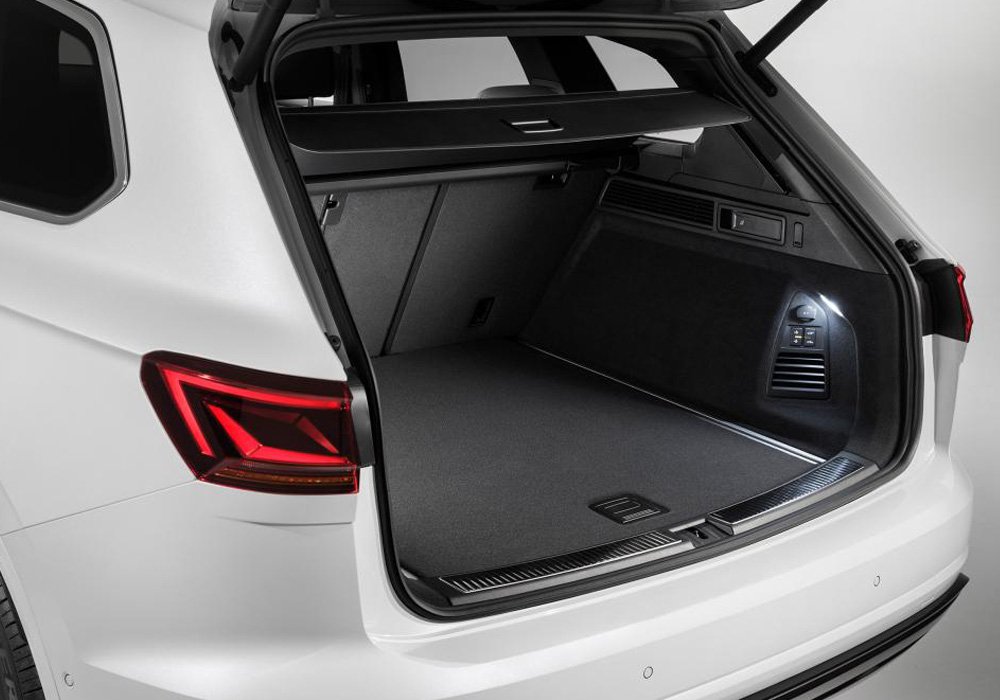 This new model shares the same platform as other premium SUV stablemates, the Audi Q7 and Bentley Bentayga, and is now bigger than ever. The expanded frame adds 44mm width and 77mm length as well as an extra 113 litres in the boot, taking the trunk space to an impressive 810 litres. 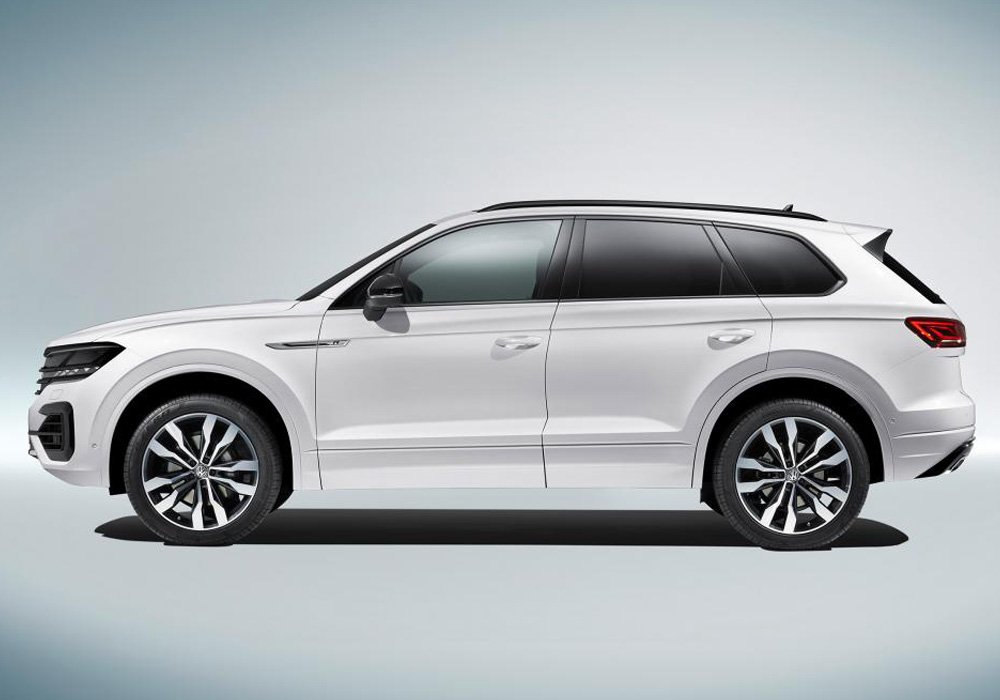 Despite its larger footprint, the third generation Touareg has managed to shed 106kg in weight, owing to the use of more lightweight materials. This has also contributed to an overall improvement in performance and fuel economy. 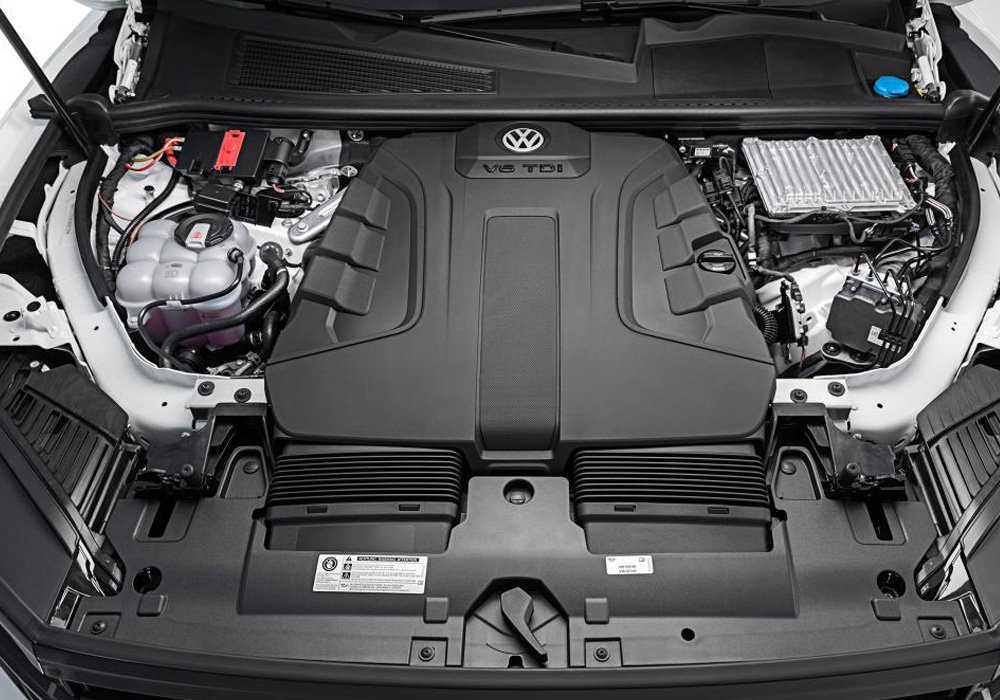 Initially the only option under the bonnet will be a 282bhp 3.0-litre V6 turbodiesel with 4MOTION all-wheel drive and an eight speed auto box. However, later in the year we’re expecting two more turbodiesels, first a weaker 228bhp 3.0-litre V6 and then a monstrous 417bhp 4.0-litre V8. A 336bhp 3.0-litre turbo petrol is also planned this year, but no date has yet been set for the expected plug in hybrid model.

Enter your email address at the bottom of the page to sign up to our newsletter and be first to hear when we get pricing!

For this week's road test review we take a spin in the all-new Tiguan...