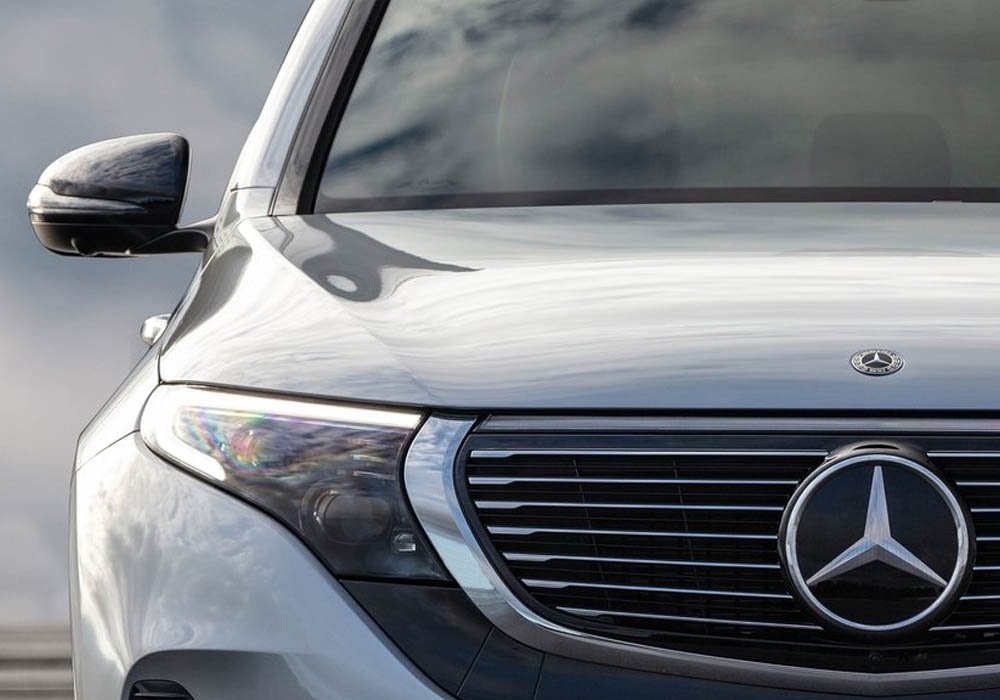 Two years ago at the 2016 Paris Motor Show, Mercedes-Benz showed the world a concept for their first ever electric vehicle and now the first images of the finished vehicle have been revealed. 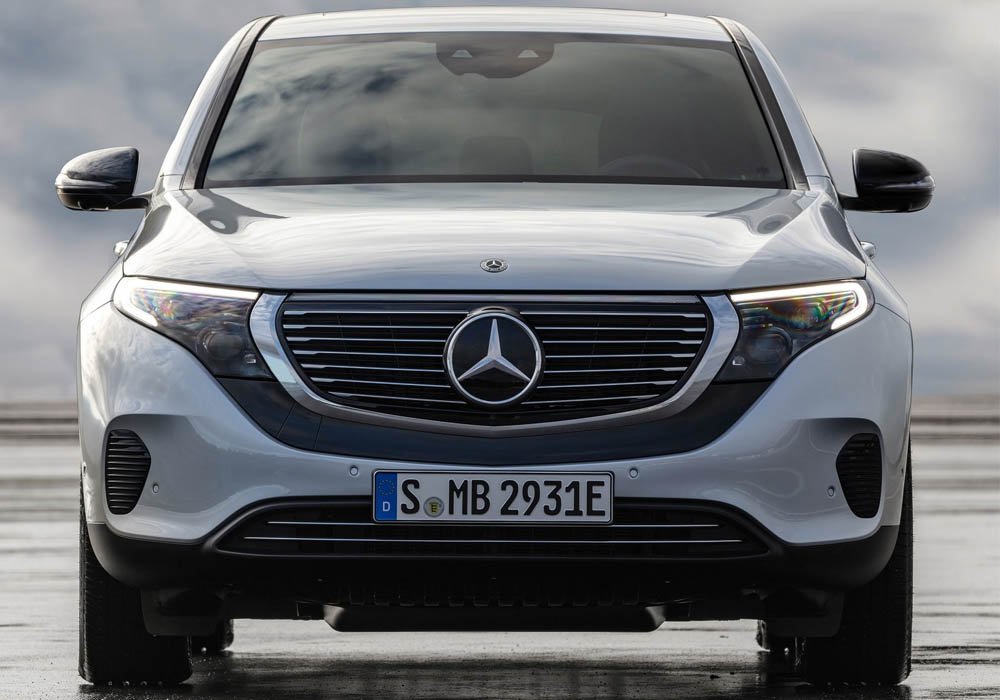 With a satisfying piece of symmetry, the EQC will have its first public showing at this year’s Paris event in just a few weeks’ time. 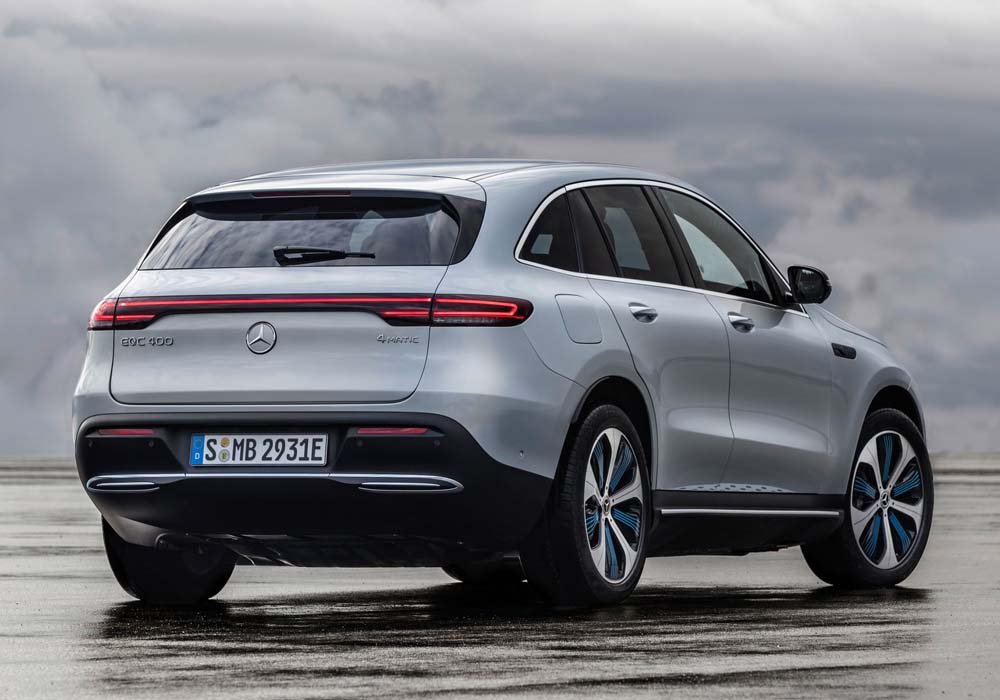 The luxury SUV is set to head up against other sizable all-electric machines like the Jaguar I-Pace, Tesla Model X and Audi’s soon-to-be-released e-tron. 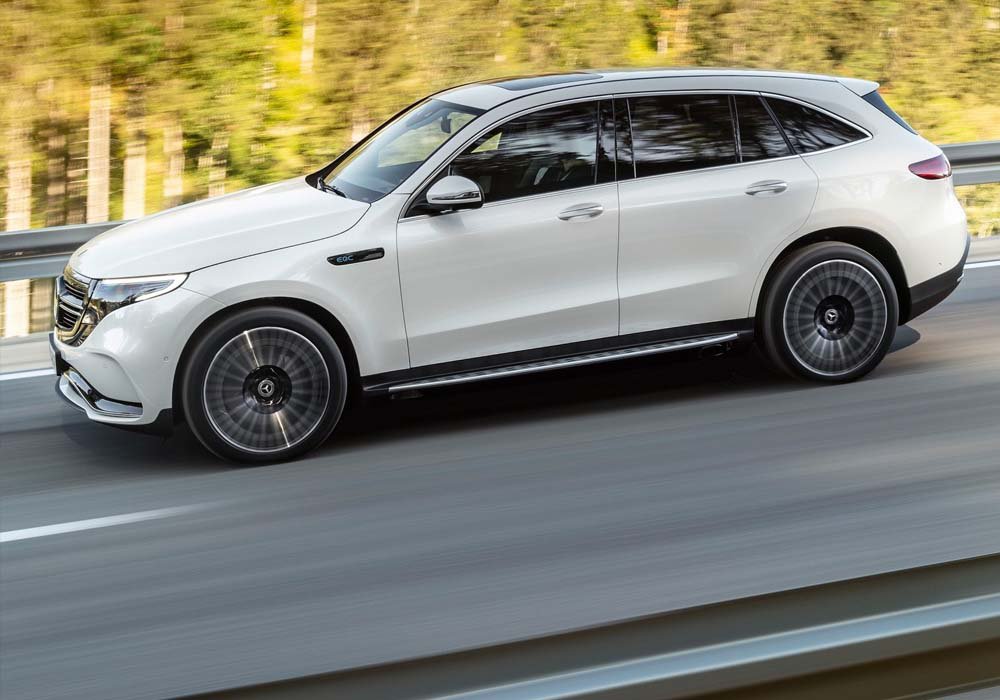 The EQC is built on a totally new platform which Mercedes will be using for a whole family of forthcoming electric vehicles, the first is likely to be based on the recently seen EQA concept. Cutting a 4.7m long, 2.9m wide frame, the car measures up closely to its premium rivals, it should be seriously spacious inside. 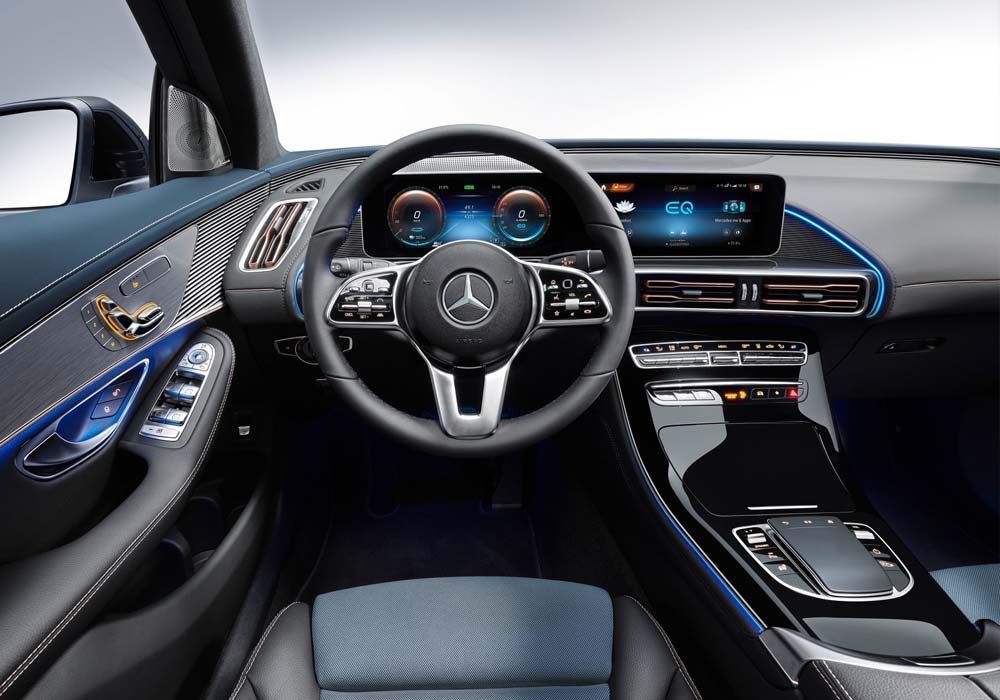 The interior unsurprisingly features something very close to the fantastic new MBUX infotainment system recently debuted in the new A-Class, there are just a few tweaks to make it all a little more EV friendly. 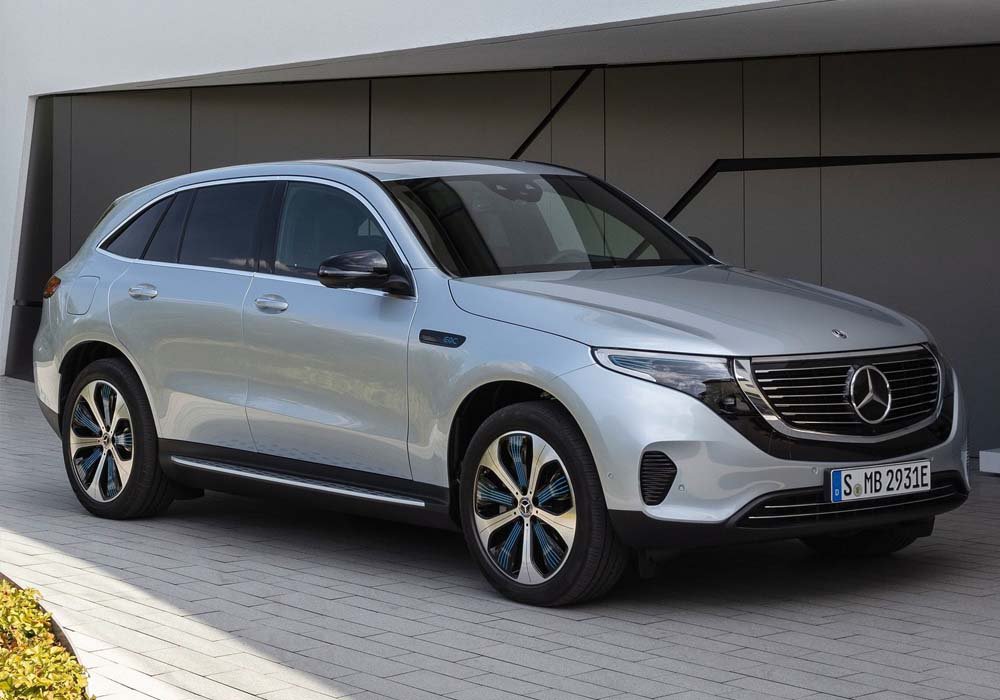 Mercedes are claiming that the EQC will have enough juice to roll around 280 miles between charges, we’re told this may be on the optimistic end of the scale, but either way that puts it in the same ballpark as the competition. 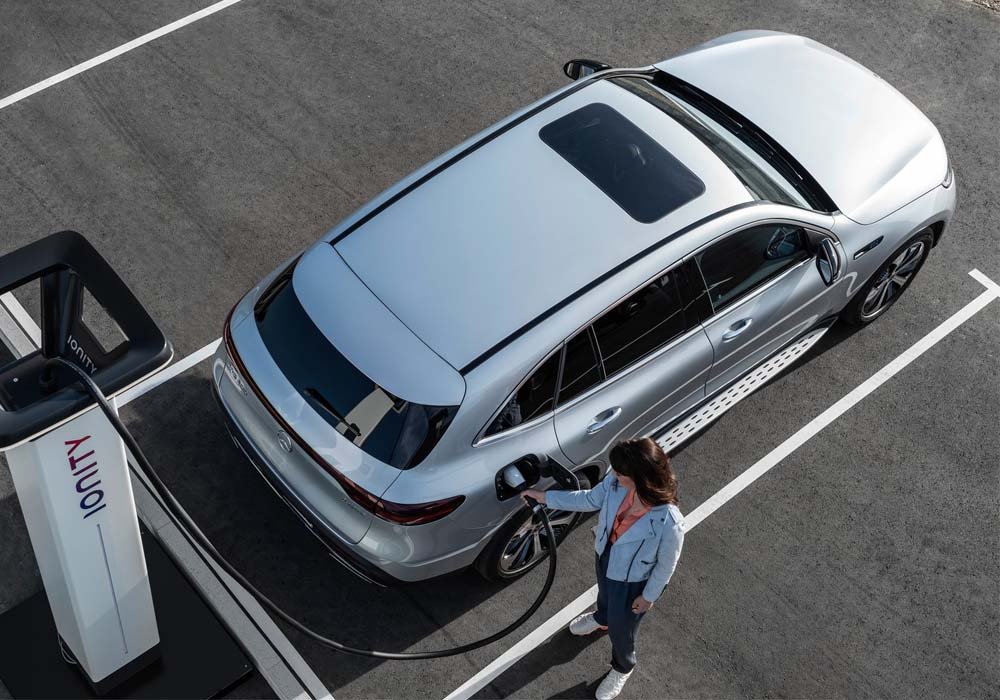 When it comes to design, the EQC is perhaps a little understated, for an EV at least. The car features a large plastic grille and borrows plenty from the GLC in terms of its silhouette. Performance sounds particularly impressive. This electrified Merc boasts 300kW of power, or 402bhp in old money, and that’s enough to complete the sprint to 62mph in a very nippy 5.1 seconds. 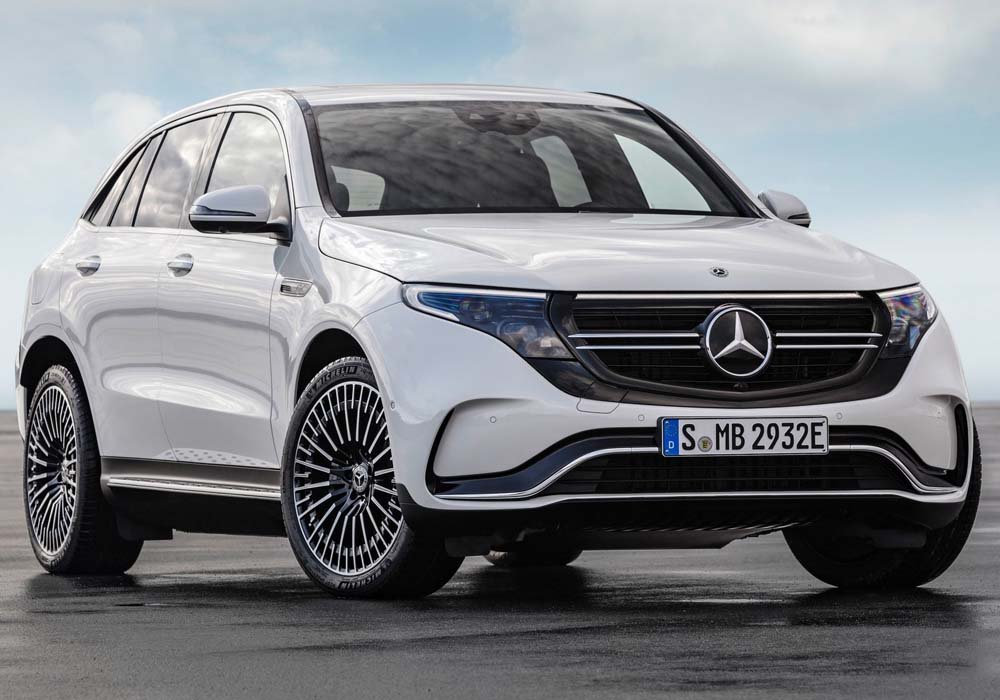 Could this be the car to make you switch to electric, would you love to lease the all-new Mercedes-Benz EQC

Continuing our month of electric and hybrid vehicle reviews we road...