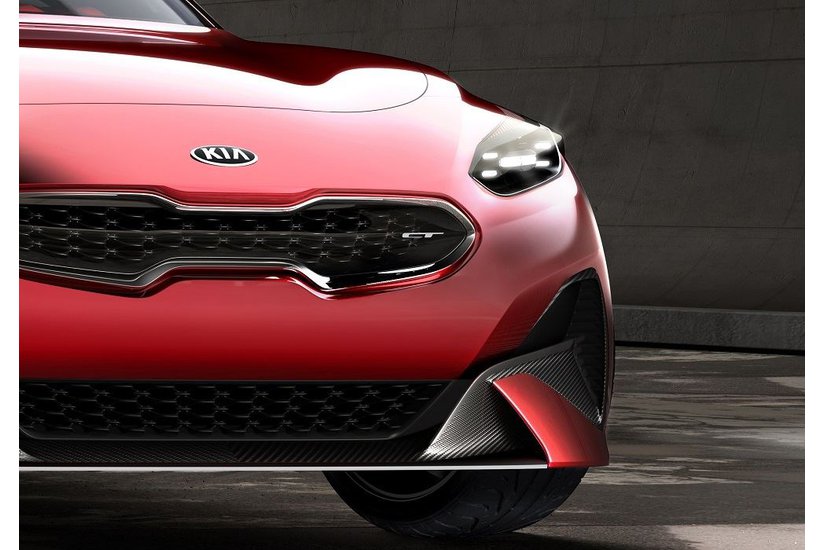 Kia have released the first images of the new Proceed Concept and it looks fantastic! 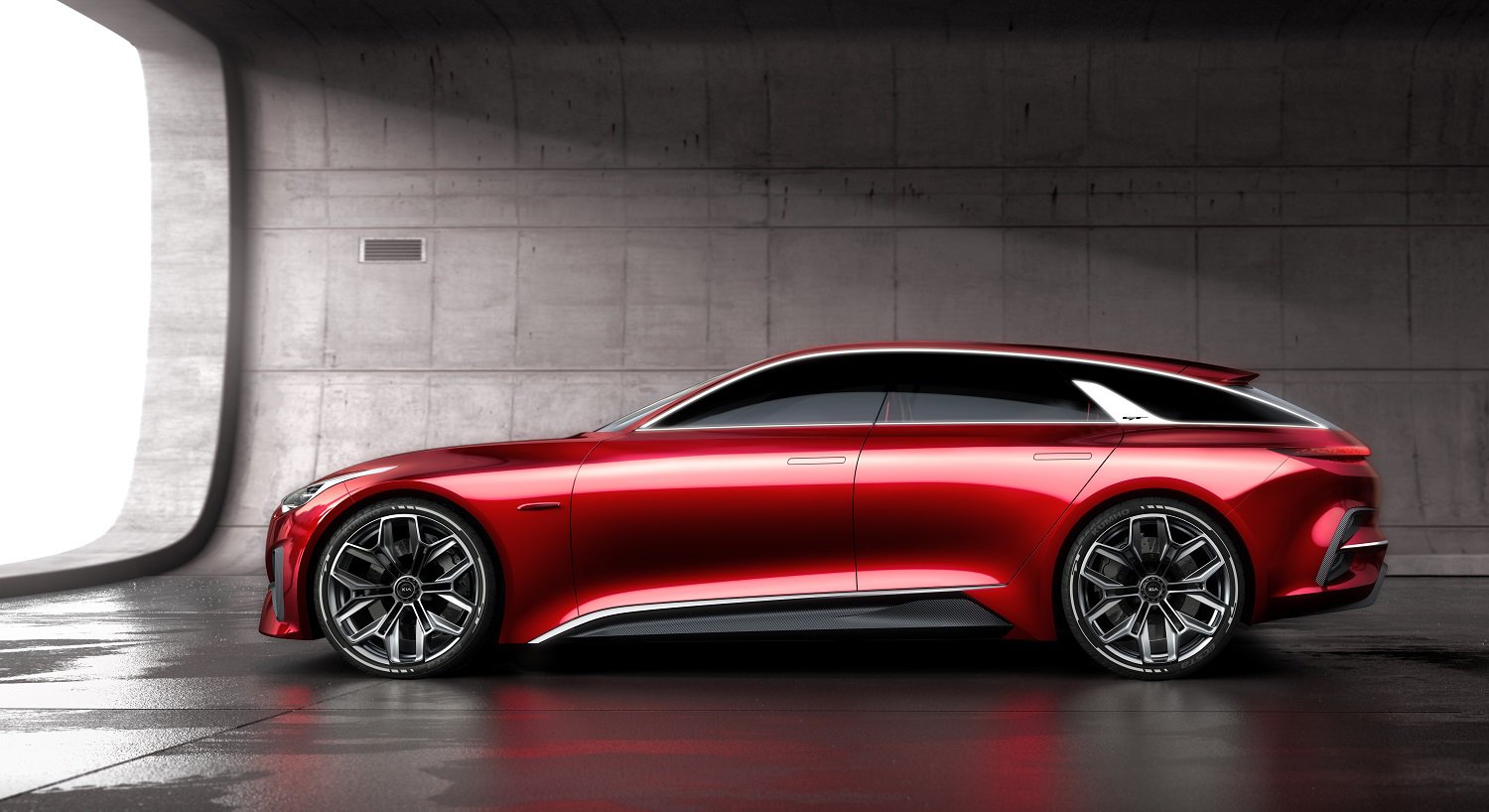 The South Korean manufacturer looks likely to move further towards the premium end of the market with this sleek but muscular body, indicating a bold style progression for the next generation of cee'd.

This concept was designed at Kia’s European design centre in Frankfurt less than a mile from where it'll have its grand unveiling at the Frankfurt Motorshow next week. 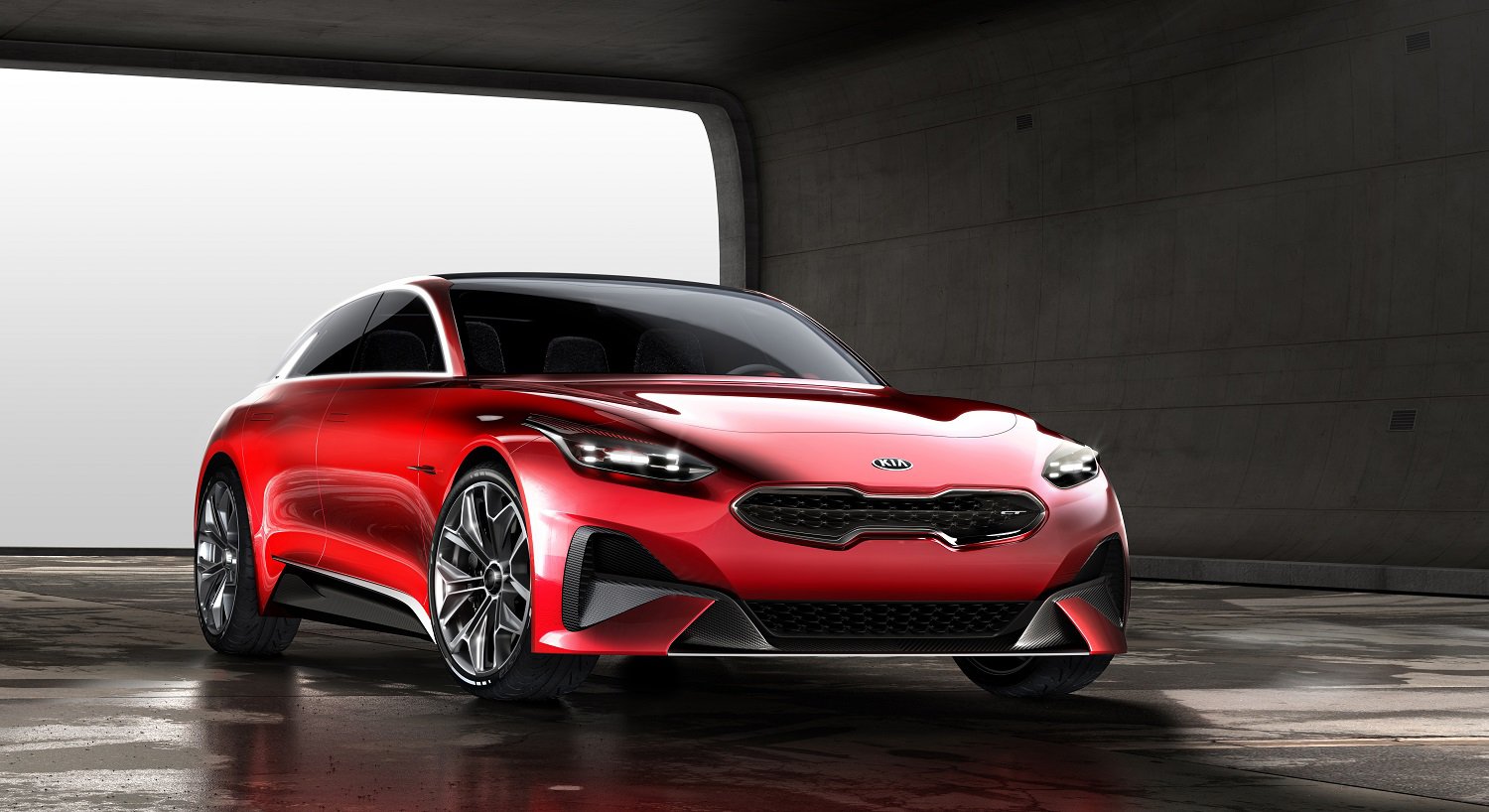 Alongside the innovation in form factor there are also technological advancements on show too like the inventive ‘Luminline’ an external lighting feature which illumnates the outline of the vehicle as other drivers approach, highlighing its curves.

What do you think of this exciting new Kia? Let us know!

So whilst here in the UK we were savouring the long Easter weekend, ou...

It is true what they say; our American cousins are rather, how do we s...

This lad looks a little hefty and heavy, doesn’t he? The Sorento Diese...