Formula E from its inception has been looked upon closely by those excited by electric vehicles, and with a watchful eye by combustion engine lovers wondering if it'll replace the motorsport we love.

Racing in cities on street circuits brings the action to the heart of the population and without adding any extra emissions to the environment. 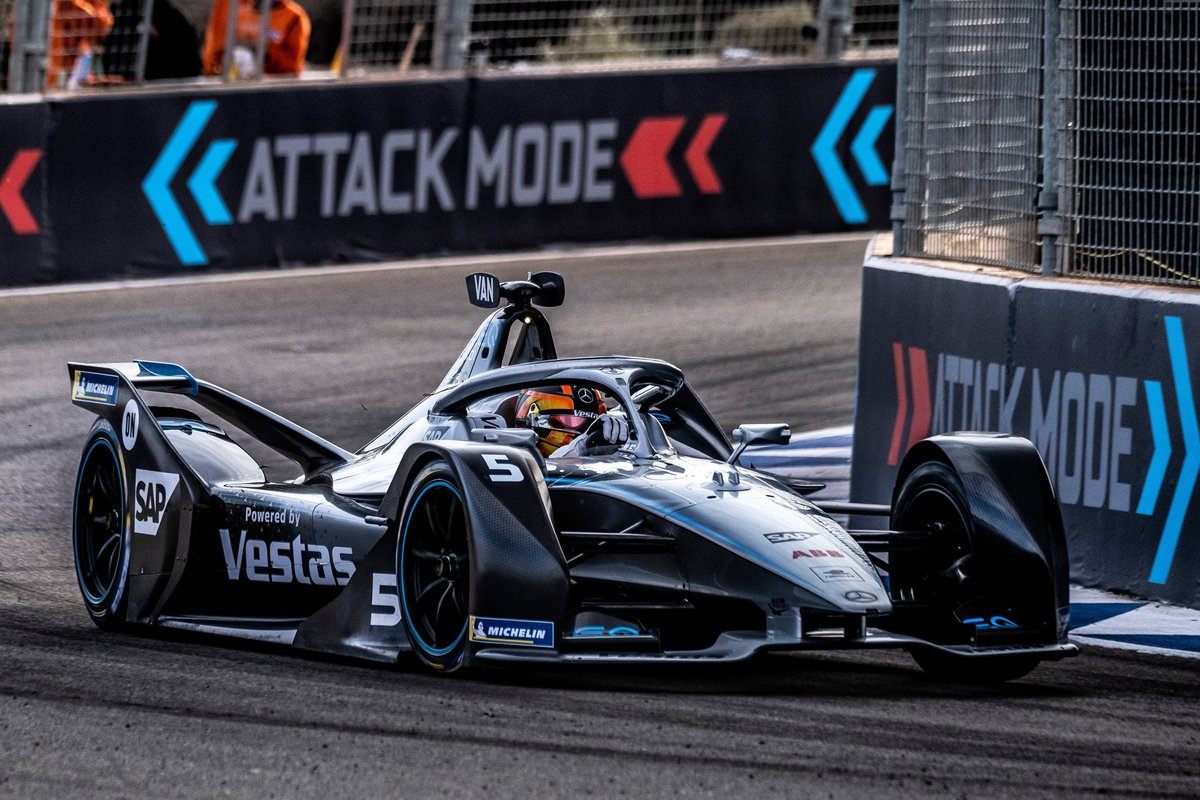 The racing has always been close and tough, with engagement from the fans at the track or watching live on the TV allowing attack mode power-up boosts and voting for their favourite driver of the day.

As electric motor and battery technology advances the days of drivers needing to pit and swap cars mid-race due to range issues, were long gone with the generation 2 cars, racing got faster and longer with this iteration of the car.

The new generation car will debut in the series in 2022. It'll have a theoretical top speed of 200mph whilst the current street circuit layouts prohibiting this. The battery range of the cars is always increasing, maybe racing will make another appearance at well-known circuits. 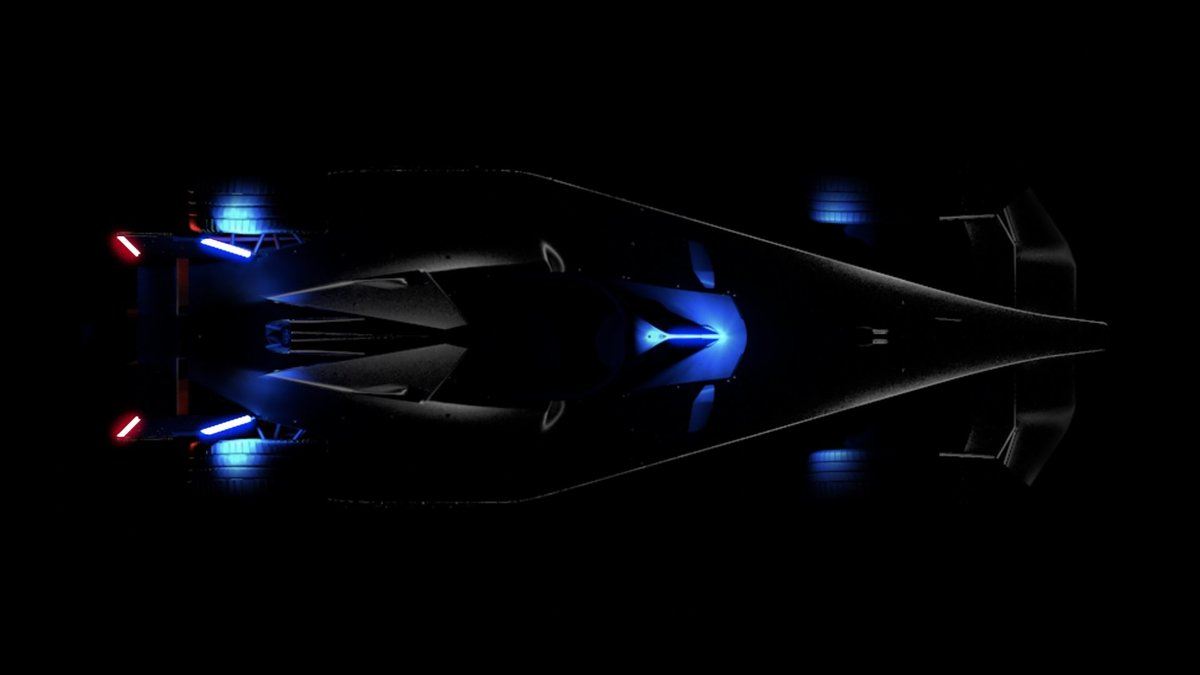 Teaser images released by Formula E and its governing body, the FIA, revealed a delta wing inspired body design, something reminiscent of a tactical strike fighter jet, a shape known for its speed and aero efficiency. 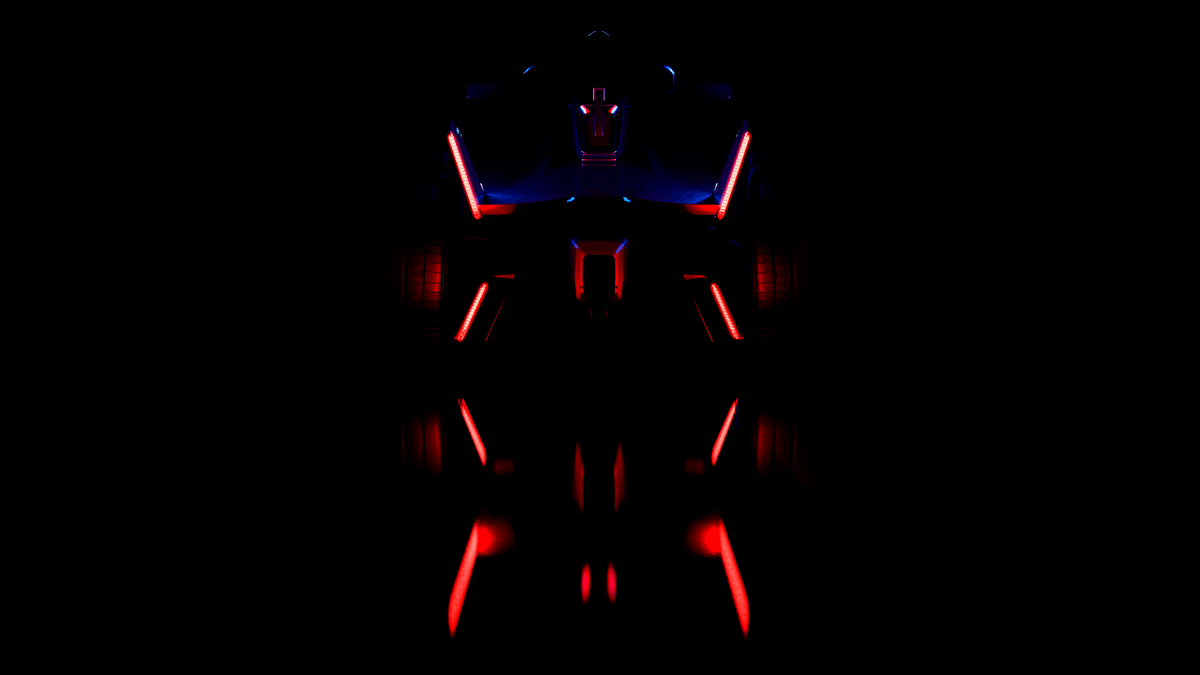 The key to the generation 3 car design concept was keeping a sense of individuality with the silhouette and profile of the car, separating it from conventional single-seaters, whilst borrowing their open-wheel design and ditching the wheel covers from the earlier generation cars. 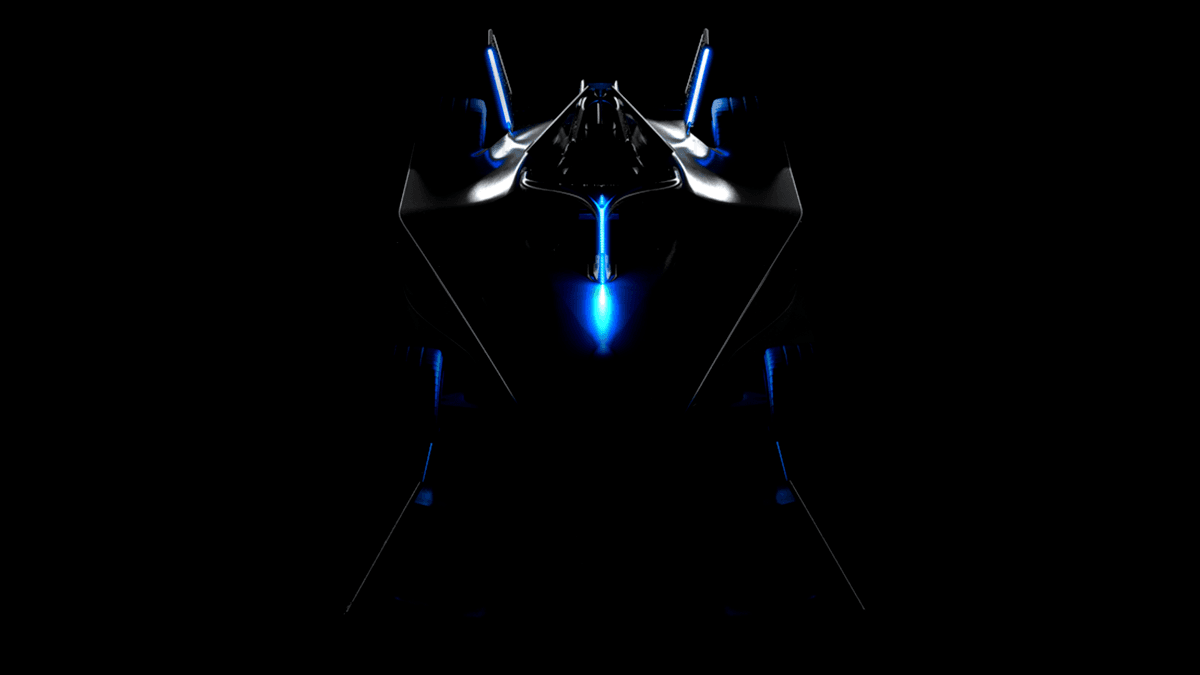 The rear axle of the car will be wider than the outgoing model, but elements of that design carry over, such as the fans favourite massive Gen2 diffuser, mated to a sizable rear x wing tail design.

Drivers will need to generate 40% of the power required to complete the race from regenerative braking, with a potential 350kW available from the rear axle and 250kW from the front totalling 600kW.

Cars are limited to an equivalent 470bhp (350kW) total power. Due to the regenerative power of the rear axle, it won't feature conventional style disc and pad brakes.

Further steps have been made by the championship to create a carbon net-zero car, the tyres by Hankook use 26% sustainable materials, and allow 90% of the energy of the motor to be used in propelling the vehicle forwards.

It's certainly exciting times for the series and championship, what do you think about the new generation of cars? Tell us on social media.

For more motoring news, sign up for our weekly newsletter. If you wish to know more about car leasing our guides section has everything you need to know plus more. Get in touch if you wish to discuss your specific leasing needs.