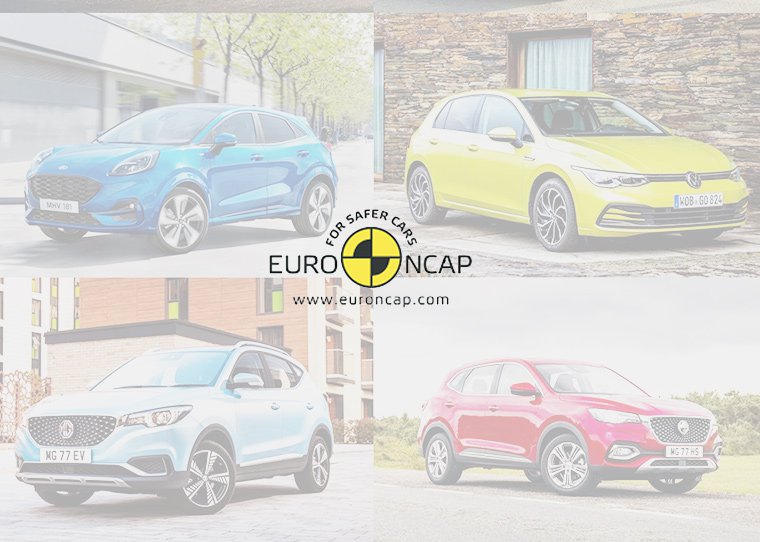 The VW Golf, Ford Puma, Nissan Juke, Audi Q8 and a pair of MG SUV join the ranks of the top performers, while the VW up!, SEAT Mii and Skoda Citigo acquired just three stars each.

Euro NCAP rounded off a busy year with the crash-test safety results of ten more vehicles. Five stars were awarded to the Ford Puma, MG ZS EV, MG HS, Nissan Juke, VW Golf and Audi Q8. Three stars were handed out to the Volkswagen up! along with its DNA siblings the SEAT Mii and Skoda Citigo. 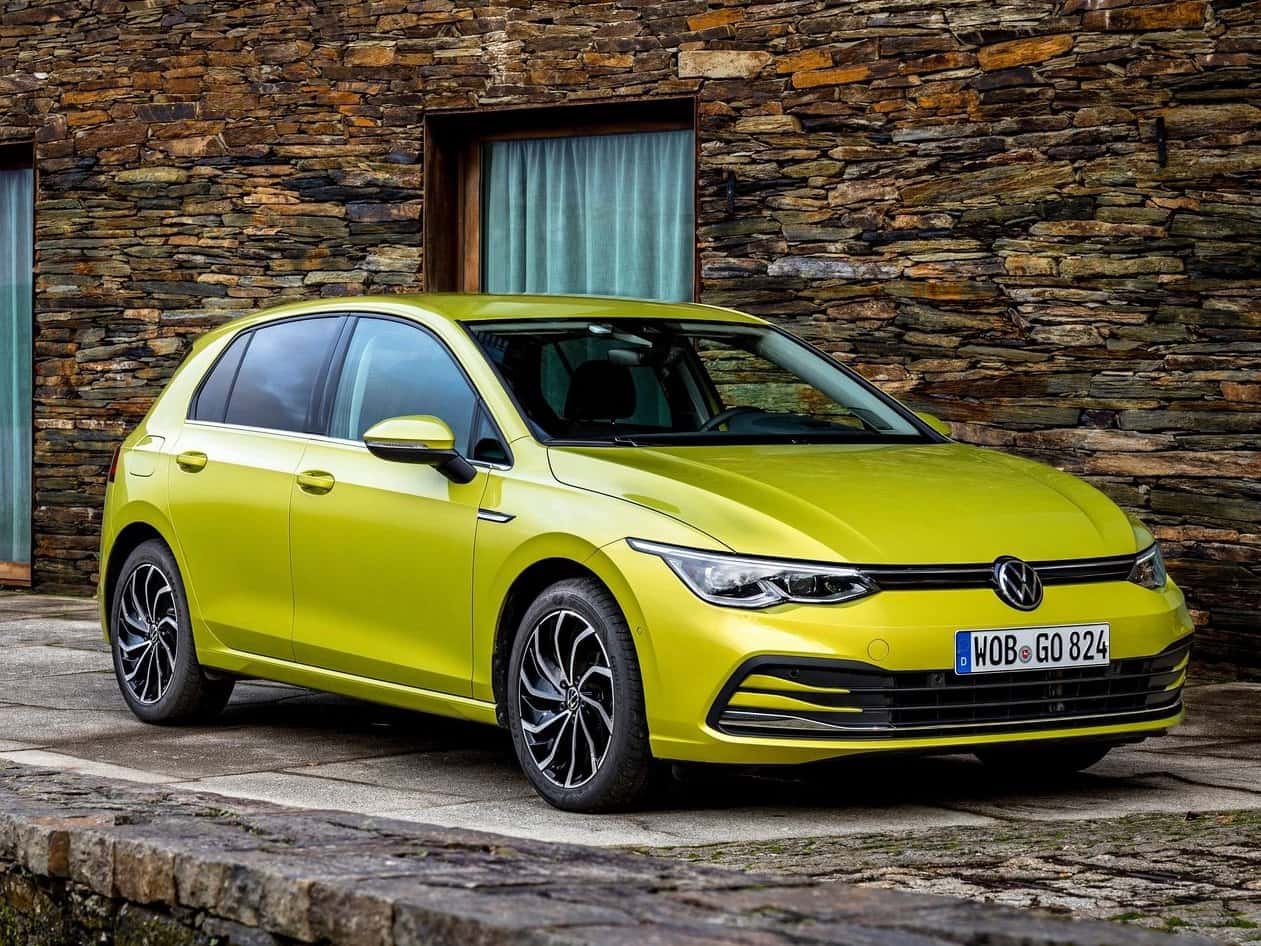 The VW Golf has been a benchmark of compact cars since its debut 45 years ago. Previous versions tested by Euro NCAP have rated well against the requirements at the time and the all-new eighth-generation Golf again has achieved the five full stars thanks to excellent crashworthiness and standard fit of number of assist systems.

The Golf is also the first ever Volkswagen to make use of V2X connectivity (vehicle to vehicle, vehicle to infrastructure) to enable advance hazard warnings, an important new technology that will be soon be included in Euro NCAP’s rating.

However, after the Sharan test results released last month, the Golf was the second successive VW tested by Euro NCAP to suffer a door opening in a side impact crash test. VW states that the Golf has been type-approved with a standard automatic door-locking function and believes this would prevent such door-opening in real-world accidents. Nevertheless, VW is looking into the root-cause of the door behaviour as it has not been seen in Golf tests before.

Volkswagen also facelifted its up! supermini and its SEAT Mii and Skoda Citigo twins. AEB, available as standard when the cars were last tested in 2011, has been dropped and, despite some new improvements, the cars lose two stars compared to their previous rating. 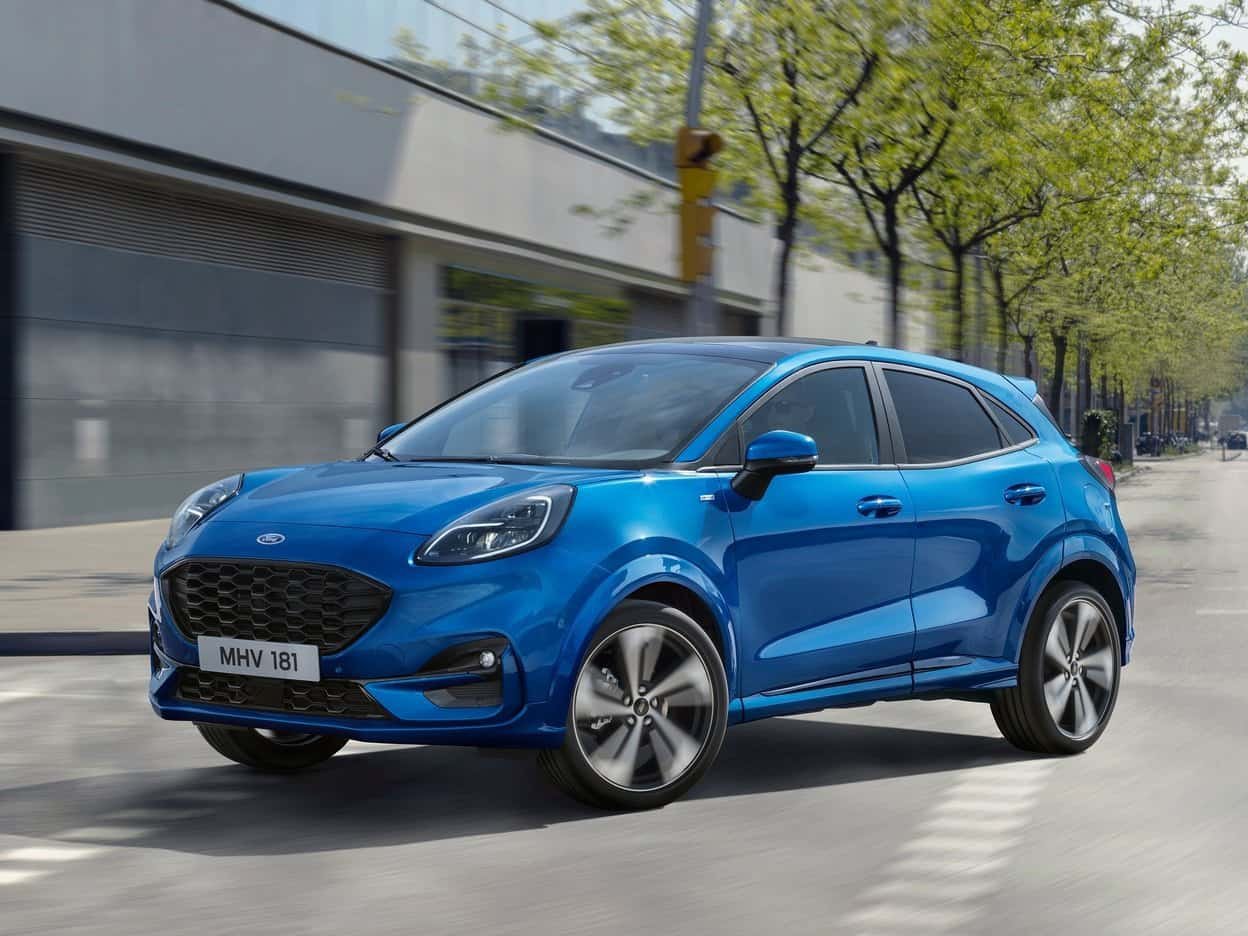 Ford went the other way and has re-visited the Puma name for its all-new supermini. The small car has performed very well, scoring high marks in all four categories of tests. With five stars under its belt, the Puma has entered the market as one of the safest choices in the lower price segment. 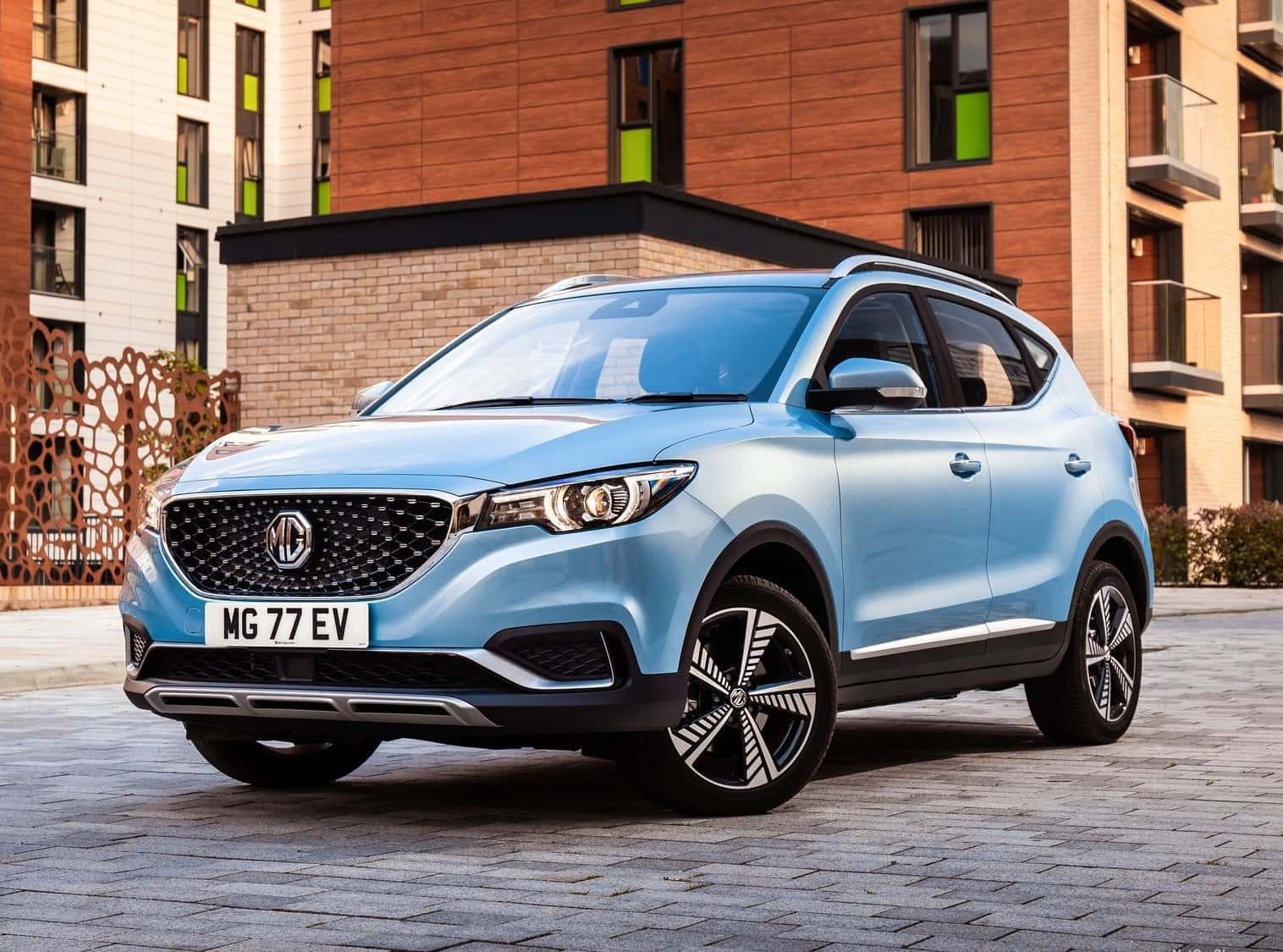 Also new on the market are the MG ZS EV and MG HS SUVs, both of which are built in China and shipped over complete from the Chinese auto conglomerate SAIC Motor. 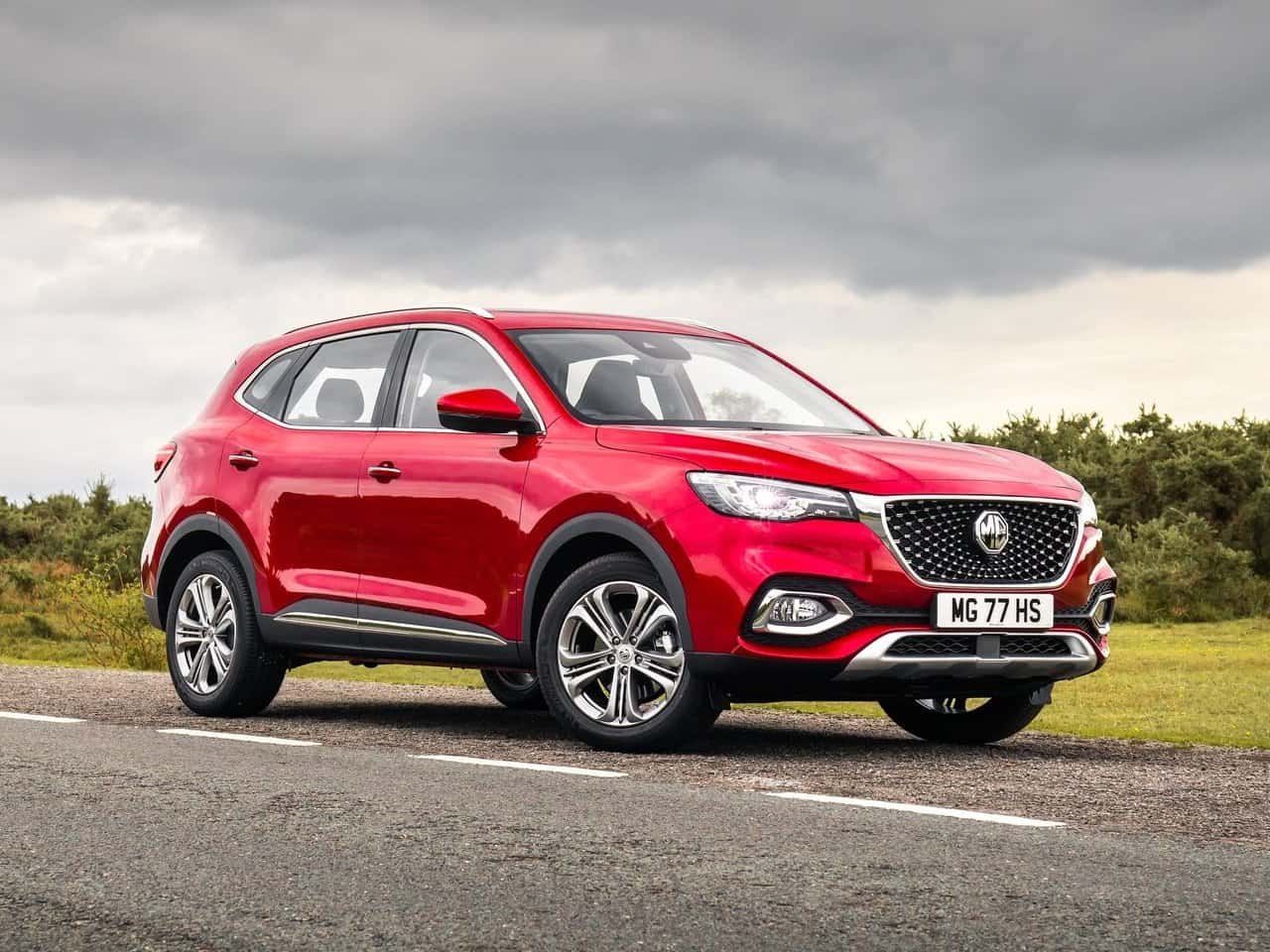 With an impressive equipment list and good performance in Euro NCAP’s tests, the cars are a match for many European, Japanese or Korean models. Not shying away from ever-increasing competition, Nissan has updated its high-selling Juke crossover, which also received a top five-star rating. 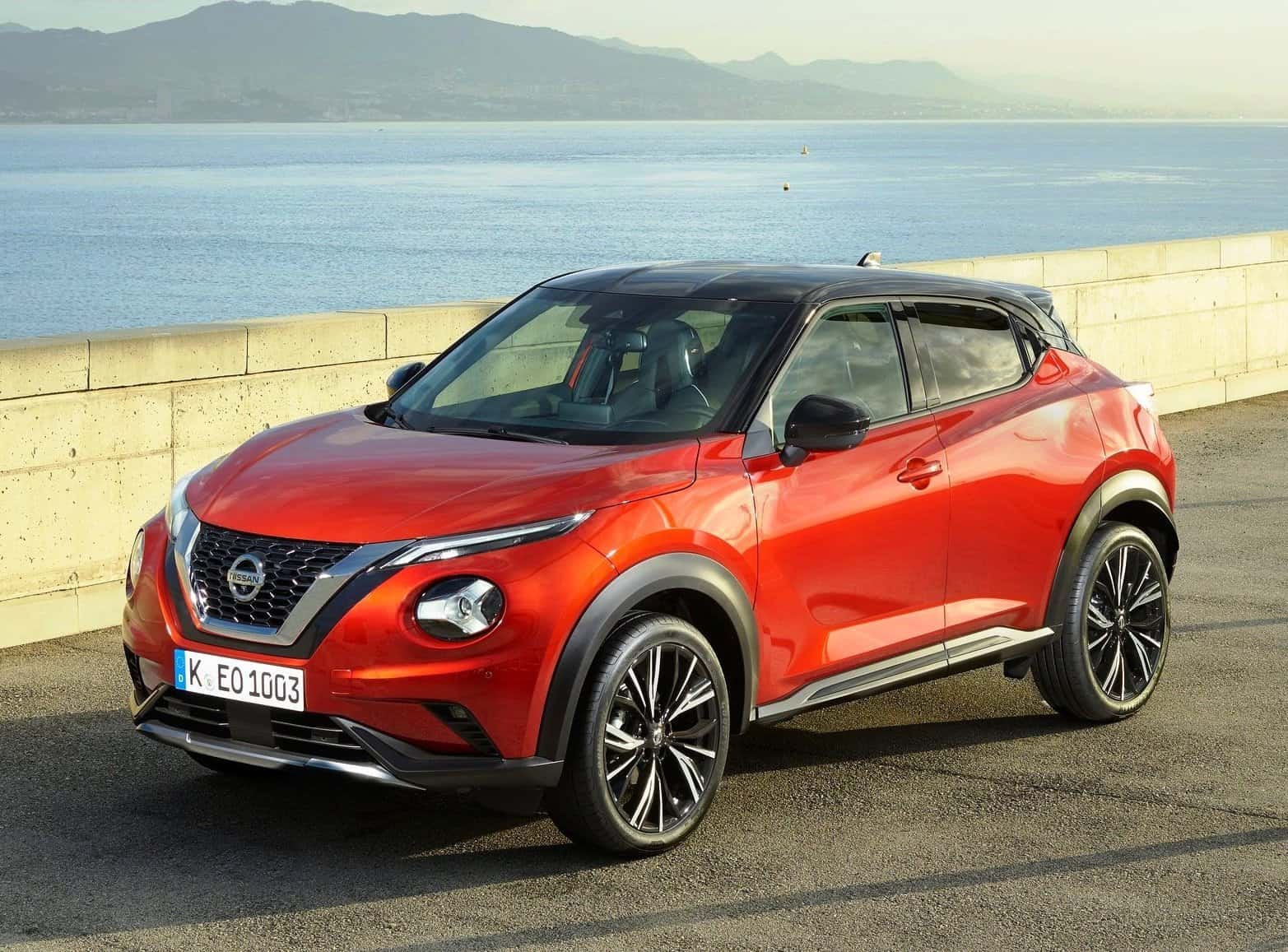 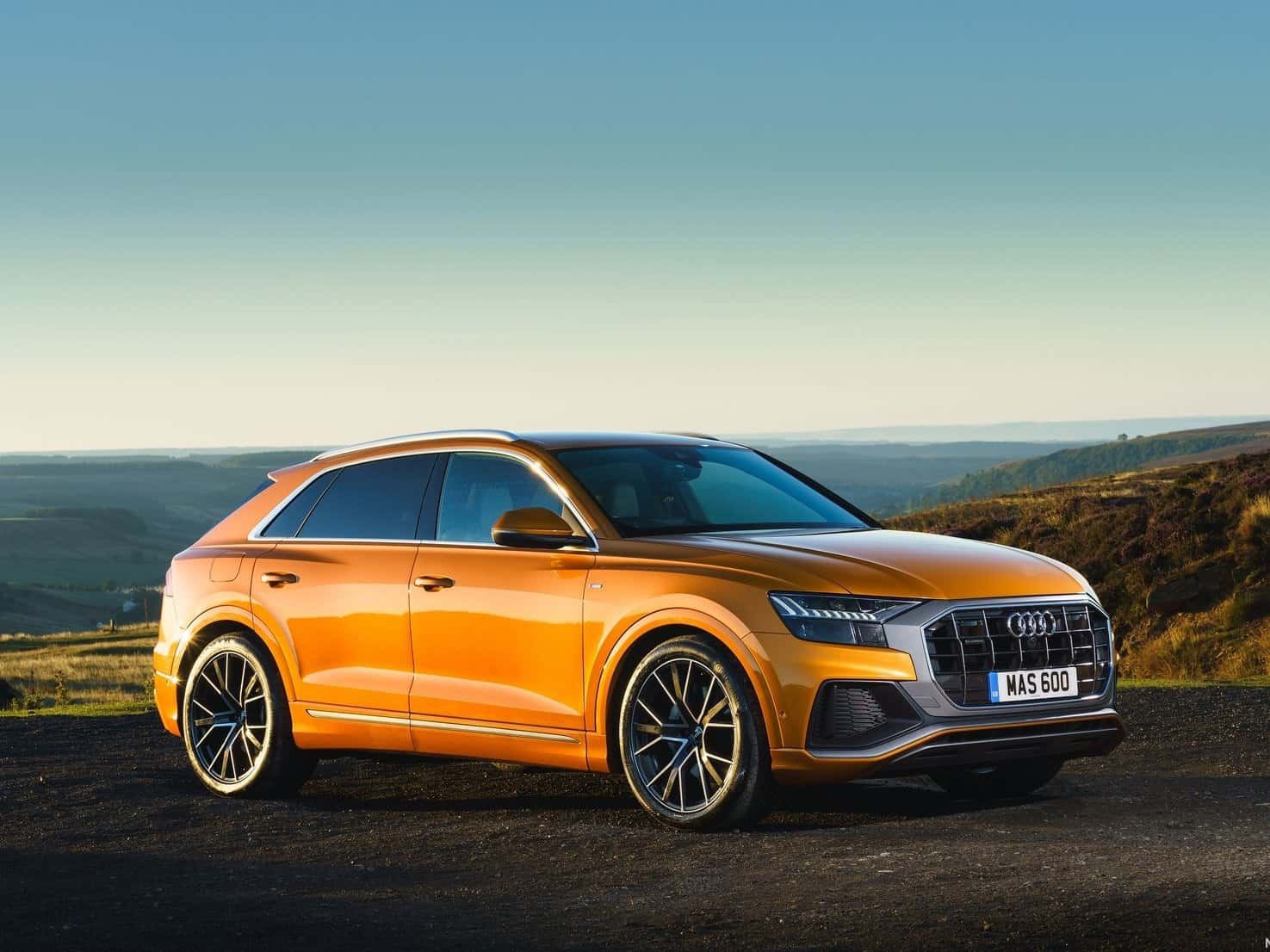 The last car tested in this year’s programme is the Audi Q8. This stylish large SUV matches its partner the Q7 tested two weeks before and achieved an accomplished five-star rating.