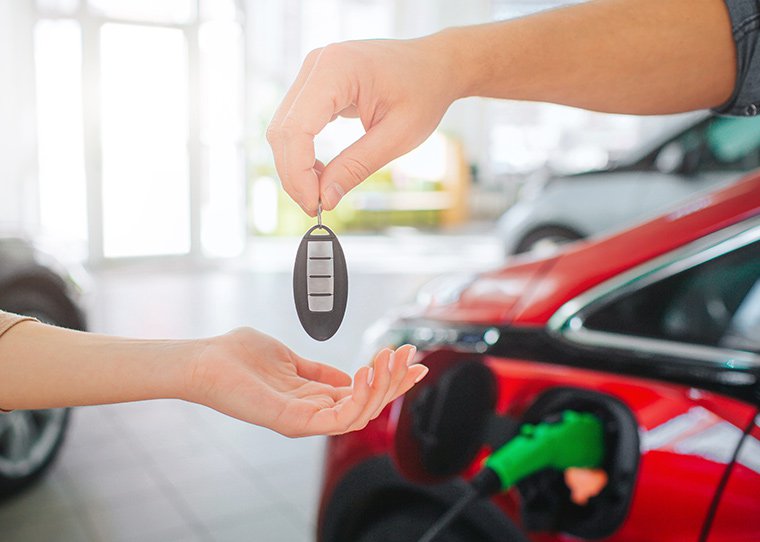 Despite the overall slump in vehicle sales in 2020, electric car sales rose by 43% - which equates to more than 3m globally. 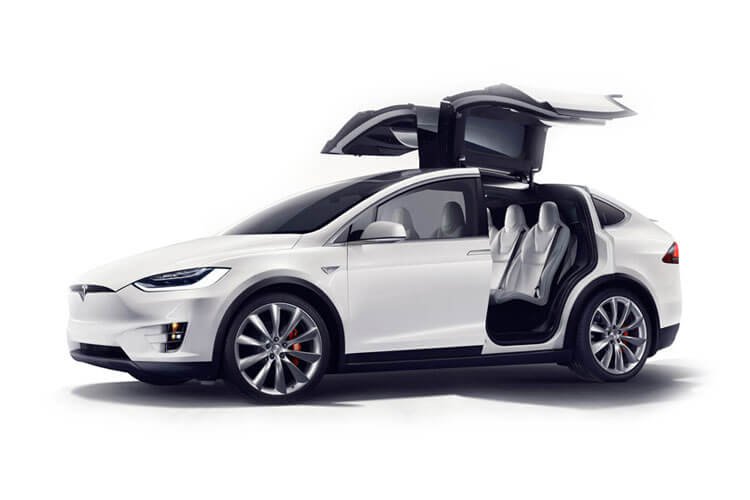 It's no surprise that Tesla topped the electric cars sales chart, with 500,000 vehicles, followed by Volkswagen. With European sales more than doubling for electric cars in 2020, the continent has pushed past China, previously the world’s biggest market. 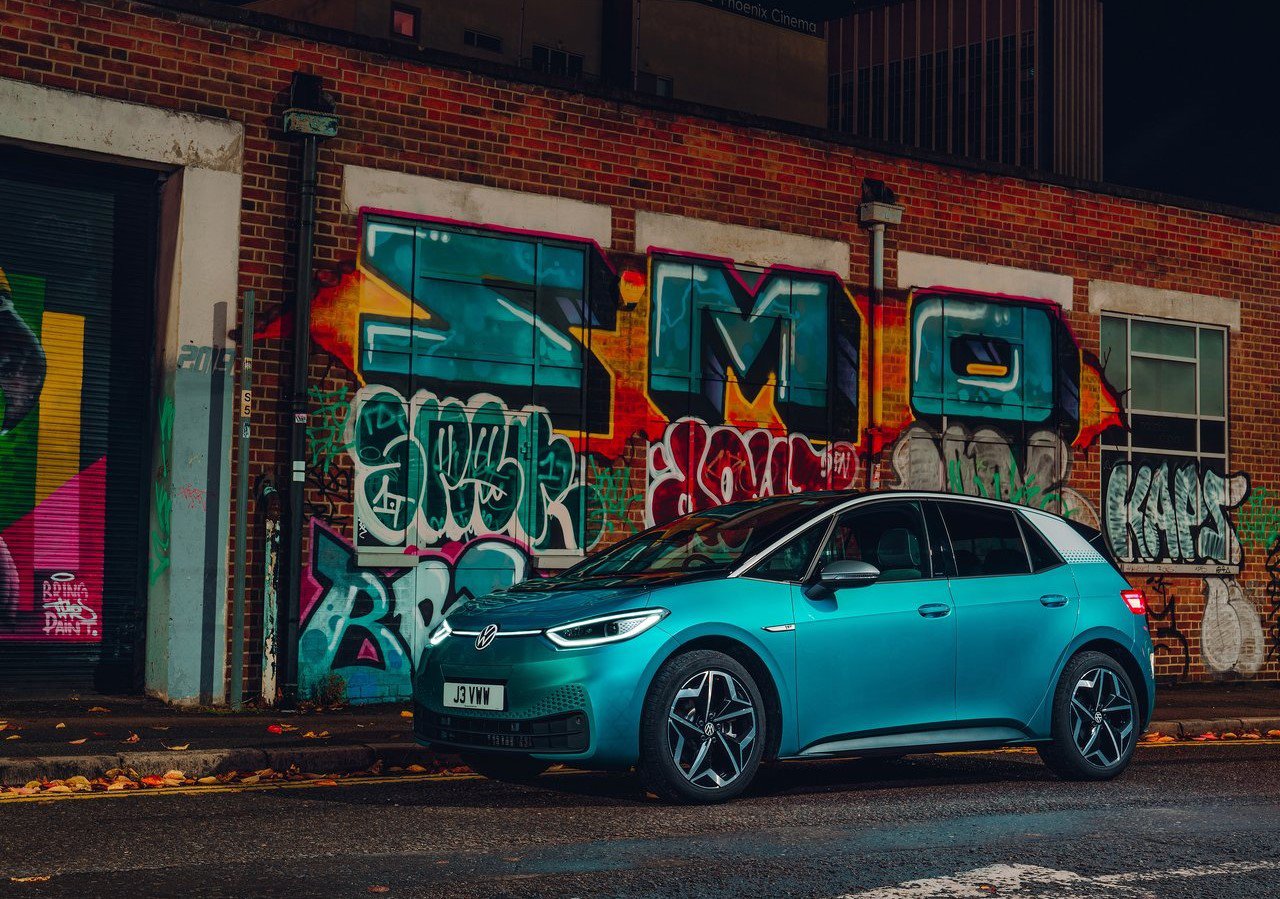 The top-five sales markets for EVs are China, Germany, the US, France and the UK. It is no surprise that European sales topped the charts, with three of the largest vehicle consumers from Europe in the top five. 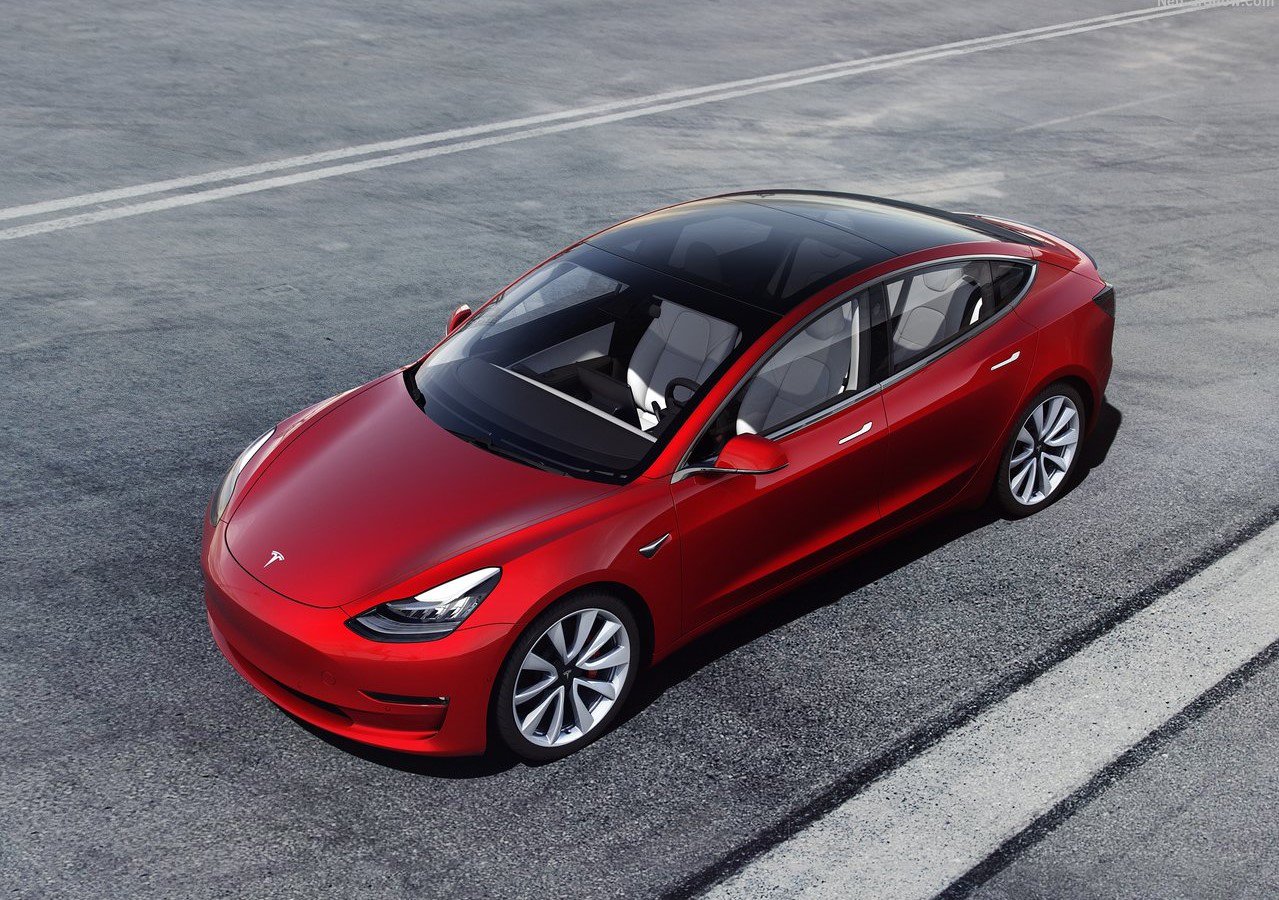 Globally, sales slumped in the midst of the strict national-lockdowns between March and June, with a strong recovery in December doubling that of December 2019, with EVs (BEV and PHEV) selling two to one in the UK compared to diesel cars, with the Tesla Model 3 the top seller that month.

2021 looks equally as promising, with 150 new BEV and PHEV models expected to be released to the market and an estimated growth globally of 4.6m electrified vehicles sold by the end of the year.