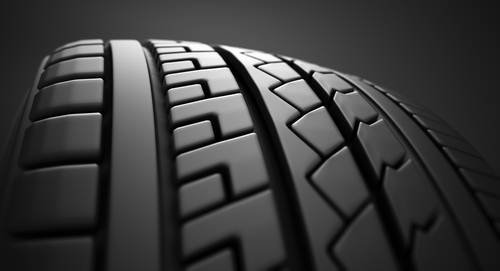 Drivers are encouraged to check their tyres and wheels regularly for damage caused by potholes and flood-damaged roads, tyre safety campaign group TyreSafe said. Drivers who fail to check the condition of their tyres could face an increased risk of being involved in an accident.

Despite a recent announcement by the UK government informing the public that an additional £200 million in funding will be provided for road repairs, this will not happen overnight, says Stuart Jackson, chairman of TyreSafe.

It is very important for drivers to pay attention to their tyres and wheels as hitting a pothole could result in significant damage. If such damage is overlooked it can pose a serious risk for the car and the driver's safety, along with other road users, Jackson said.

TyreSafe also says that hairline cracks in alloy wheels can cause the air to escape and if tyres are driven at under-inflated levels for a long time they are likely to overheat, which would result in them deflating quickly. This could become an issue, as it can be very difficult to control such an event because it happens at high speeds. Drivers are urged to visit a tyre specialist to check both the tyre and the wheel rim if they find that there is any loss of air, Jackson added. Finally, the tyre safety group encouraged drivers to also inspect the entire tyre for other forms of damage, such as lumps, cuts or bulges.

Drivers can find the correct type pressure for their vehicle in their car handbook.