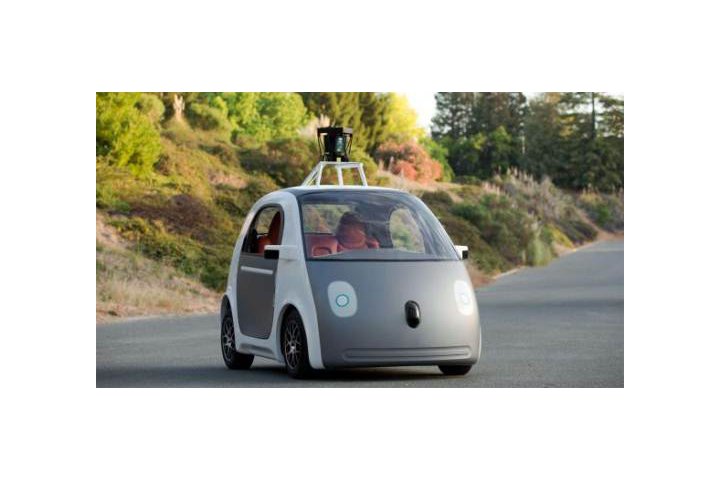 27 February 2015
Before 2000, estimates for self-driving, self-piloted, driverless cars were predicted ‘never’ to ‘maybe in our lifetime.’ Currently, predictions for the sale of self-driving cars are in the next two to five years.

With 2,000 deaths and 80,000 injuries a year in the UK, the self-piloted car can be seen as a solution to prevent such devastating outcomes. At present, the UK government is funding a £10m scheme to test driverless cars on limited access roads, but not in highly urban areas.

Although the benefits of a self-driving car may be obvious- no risk of drink drivers, less congestion and less risk of accidents, many are sceptical of the cars ability. You are essentially putting your life and the lives of others in the hands of a computer. As these cars are a fairly new concept they don’t have the history of being 100% trustworthy, unlike other brands that have worked hard for a positive reputation.

Many manufacturers such as Mercedes, BMW, Audi and Google have been testing their cars through Silicon Valley. Audi have had success with their A7 Sport back driving itself to Vegas mostly unaided. The A7 was capable of driving itself outside of urban areas and at speeds up to 70mph. These cars use a combination of video cameras, road sensors, lasers, GPS and the most 3D maps ever designed. Using map data, the Audi alerts the driver in advance when the car is going to approach a built-up area, to take over.

The hope, for any doubters out there, is that all it will take is a simple passenger experience in one of these cars for you to want to purchase one in the future.
The Leasing Lounge
Latest News
Vehicle Reviews