A study on driver distractions has revealed worrying statistics and it seems young drivers are more at risk of being distracted in charge of a vehicle than seasoned and/or older motorists. 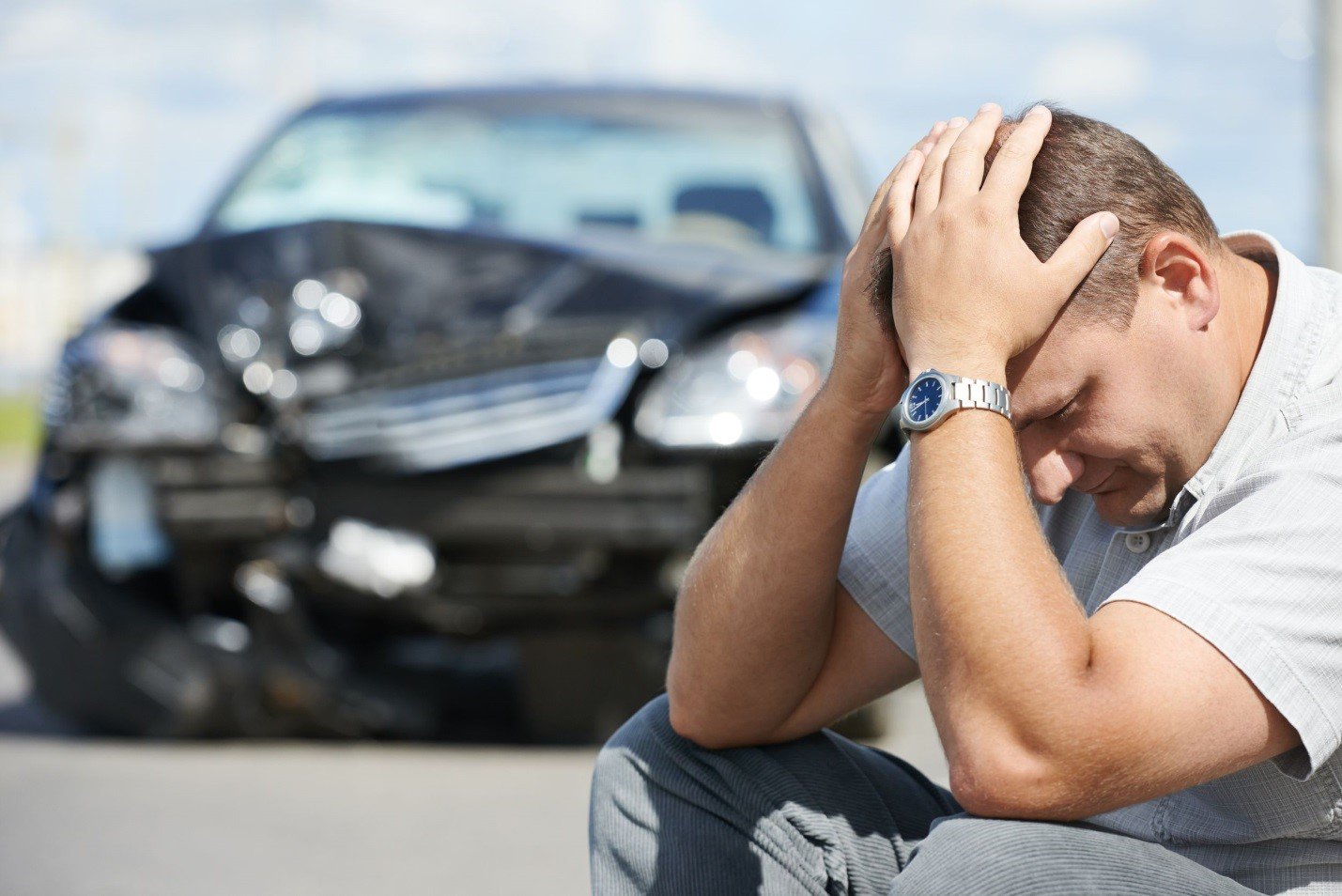 They are at risk because their concentration is often more focused elsewhere when driving, including one of the biggest culprits, their mobile phone.

The research was carried out by Goodyear Tyres and was part of the company’s ‘Young Driver Programme’. One thousand young motorists aged between 17 and 25 were questioned regarding their behaviour when driving. 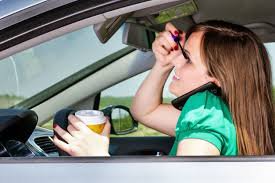 The results were quite defined, distractions are a serious problem, with a considerable 18% admitting that they have skipped a red light purely because they had allowed their mind to wander away from controlling their vehicle.

In a list of the top 5 common distractions, the question raised is if they are really worth the risk of causing an accident on our roads, especially in an ever-growing world: 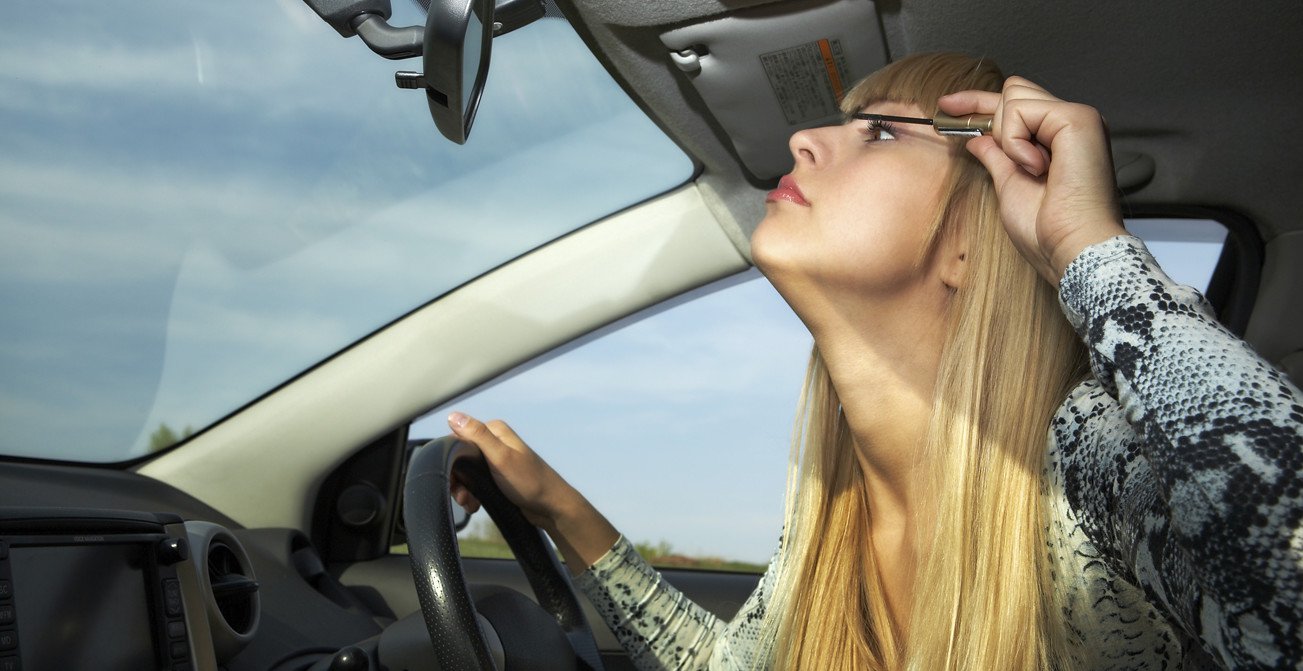 A spokesperson for Goodyear Tyres, Kate Rock, confirmed the results were worrying.

She emphasised that “of all the young drivers who experienced a near miss or worse, an accident, more than a quarter kept it a secret from their parents!” adding that, “This increases to one in three of drivers aged 17-19 years old who keep the collision a secret.”

Of course, it is high on the priority lists of driving instructors today to teach new drivers how important it is to keep concentration whilst behind the wheel and is a practice that’s thankfully enforced by many driving schools today.